Celtic Player Ratings vs Aberdeen: Here’s how the Hoops fared

Substitute Scott Sinclair’s exquisite backheel finish edged Celtic past Aberdeen in the Scottish Premiership at the Celtic Park on Saturday.

Sinclair, who replaced the injured Odsonne Edouard in the opening period, scored in the 62nd minute against Aberdeen, who were denied by a brilliant Craig Gordon save off Gary Mackay-Steven in the first half.

Aberdeen had chances but failed to score for the second match in a row, as Celtic held onto all three points to move to fourth place on the table.

Gordon made an excellent save in the first half to deny Mackay-Steven. Commanded the box very well.

Lustig was defensively decent and limited in the attack. Got up and down on the right flank but lacked the end product.

Put in a really good shift in central defence. Coped with well in the air against the Aberdeen players and his passing was way better than his last outing.

A calming influence at the back as always. Passed the ball out of the back with great ease and was a threat from set-pieces.

An energetic presence on the left as Tierney always looked to maraud forward with the ball. Never shied off his defensive duties.

Another poor outing for Ntcham, who ceded possession a number of times. He couldn’t impact the game as wished and was replaced at the hour mark.

Enjoyed plenty of joy down the right flank. He was a real livewire as his pace and directness caused a lot of problems to the Aberdeen defence.

McGregor put in a good shift in the attack as he tried to create things out of nothing. 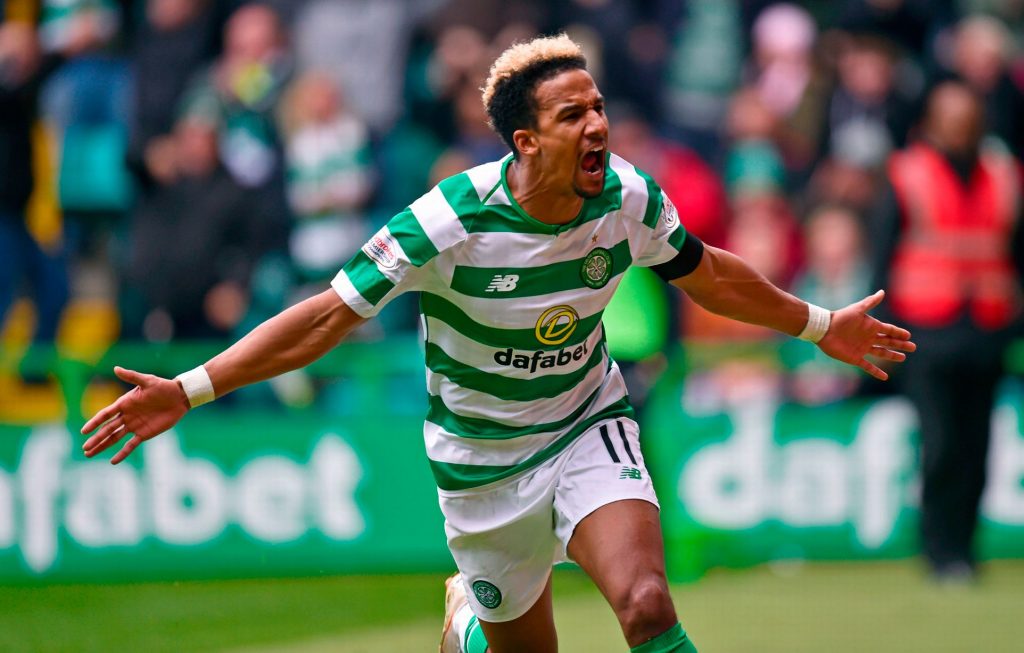 It was a poor challenge from Kieran McKenna on Edouard that deserved a red card. However, McKenna stayed on the pitch but the impact of the challenge forced Edouard off just before half-time.

Worked tirelessly in the attack but to no avail.

Replaced Edouard right at the brink of half-time. He set Celtic Park alight with his brilliant backheel goal that turned out to be the winner for the hosts. Sinclair desperately needed something to kickstart his season and he got that today. Sensational stuff!

Read more: Why Celtic must go all out for this Premier League prodigy in January – a perfect Gordon replacement

Came on for Ntcham in the 60th minute and added freshness to the attack.

Replaced Forrest with 10 minutes left in the game. Did what was asked of him.