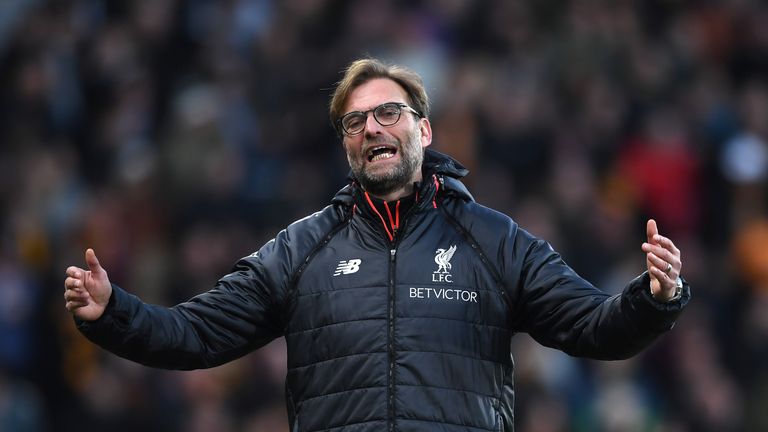 The Reds are one of the favourites for the top 4 finishing spots in the English Premier League, and it’s even believed by a few that they can still challenge for the league’s top prize despite finding themselves 13 points behind leaders Chelsea, after 24 rounds of fixtures.

Whatever happens at the end of 2016-17, Liverpool needs to prune down their current squad in order to land more quality additions fitting their style as they attempt to compete solidly on all fronts in 2017-18.

To do that, here are 3 players Liverpool should sell come summer.

The Spaniard fell out of favour with Klopp at the beginning of the season following some below-par performances, and since Milner took his place, he has remained largely on the bench.

Moreno has made 2 starts and 6 others off the bench, and while he has played most of the cup games, he hasn’t impressed the manager enough, and there is a feeling the newly returned Joe Gomez will be more involved in first team football than him next season.

The former Sevilla fullback should be sold come summer as he clearly doesn’t have enough quality to perform up to the required expectations under Klopp, and he sure would command around or even more than the £12million the Reds secured his services with back in the summer of 2014.