Predicted Everton line-up to face Southampton in the EFL Cup

Everton face Southampton at the Goodison Park on Tuesday in the third round of the EFL Cup.

Everton booked their place in the third round of the League Cup with a 3-1 win over Rotherham last month and should they negotiate Southampton, Marco Silva’s men will face Leicester City away from home in the next round.

The Toffees shrugged off the disappointment of back-to-back defeats in the Premier League with a 3-0 home win against Fulham on Saturday afternoon. Silva will now hope his boys beat Southampton and book their place in the fourth round of the EFL Cup.

Yerry Mina has suffered an injury setback and will start training from next week. Seamus Coleman will return to training next week too but Phil Jagielka has been training since last Monday and could make the matchday squad against Southampton.

Stekelenburg could replace Pickford in goal for his second appearance of the season.

Kenny is improving with every passing week. He has done a solid job at right-back following Coleman’s injury.

Seems to have regained his confidence. Keane has been assured in defence since returning from a fractured skull and is currently in his best spell of form for Everton.

Zouma has added a lot of strength and power to the Everton backline. He is currently in good form and Silva must continue with the Frenchman in central defence.

If Silva looks to give Digne some rest, Baines will start at left-back. Baines may not be the marauding force which he was in his prime but his experience will be invaluable against the Saints.

Schneiderlin will protect the back-four against Southampton. He has to be at his best to keep the Saints at bay.

Davies has to learn the art of releasing the ball quickly. He has the tendency to lose possession under pressure.

Lookman should get an opportunity to impress. The youngster is blessed with explosive pace, agility and good technique. He needs to deliver the goods against a struggling Southampton side.

Bernard would look to carve open the opposition with his creativity and vision. He is a definite starter on Tuesday. 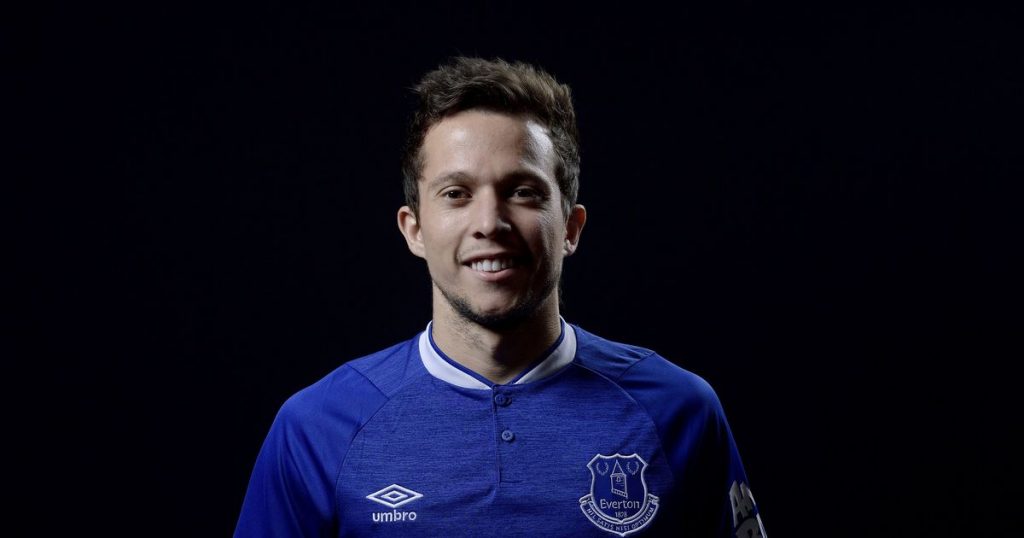 Walcott will aim to influence the game from the right wing. His pace and dribbling abilities could cause problems to the Southampton defence.

Read more: Why this £45m star could be the man to fire Everton to a top-6 finish in the Premier League this season

Niasse could be given an opportunity to lead Everton’s attack on Tuesday. For the Senegalese to thrive, he will expect his teammates to provide him with the service.