Southampton should definitely go for Gary Cahill in January

According to the Mirror, Southampton are keen on signing veteran Chelsea defender Gary Cahill in January. The English defender, who has won every major trophy with the Blues, is said to be interested in a move away in search of regular game time (h/t Mirror).

Although Cahill has played Chelsea’s last few games this season, there’s no telling if the 32-year-old will play a regular role under new manager Maurizio Sarri. The Blues have made a fast start under the Italian this season and are unbeaten in the league and in Europe.

Southampton, on the other hand, have started their term quite like they ended last season – extremely poorly. The Saints are currently languishing in the bottom half of the table and have proven to be one of the weakest defences this season.

Mark Hughes’ men have succumbed to late goals in almost all of their last few games, leaving them with plenty to worry about. Southampton have conceded a total of 14 goals in 8 games and are just 3 points short of dropping into the relegation zone.

They could use the services of a man like Gary Cahill, who rarely puts in a foot wrong at the back. Cahill is one of the most decorated English defenders in the league and his arrival would definitely bolster the Saints’ backline.

His wisdom and experience alone should raise the dressing room’s spirits and he could prove to be a massive voice in times of need. Still fit and firing at the age of 32, Cahill is extremely calm and composed on the ball.

He is superb at commanding the defence and ensuring the fellow defenders maintain their line at the back. The former Bolton Wanderers centre-back is also impressive with his ability to initiate attacks from the back. 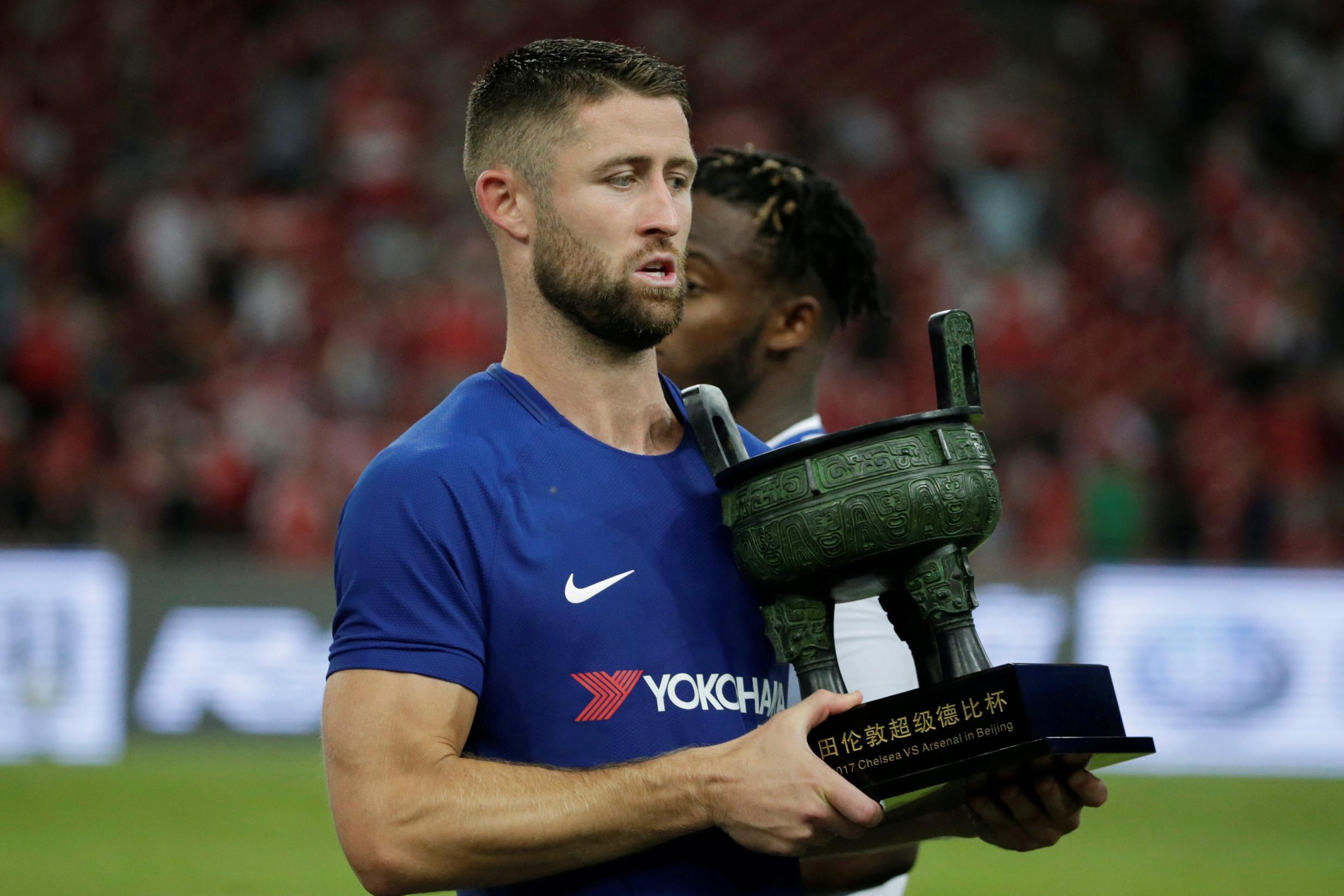 Cahill is an able distributor of the ball and does well under pressure. He is also strong in the air and will not only cut out aerial deliveries but can also pick up goals on the other end.

Read more: Who is this £5m Ghanaian on Southampton’s radar? The man to solve their goalscoring woes?

The English defender’s current contract at Stamford Bridge will expire at the end of the season and there are no assurances as to whether he will be offered a new one. Hence, Hughes should definitely capitalize on the situation and sign him in January. His presence would definitely help the Saints pick themselves up and break into the top ten.