According to a report from Daily Mail, Andy King will demand a move away from Leicester City in January after becoming frustrated with a lack of opportunities this season.

The Wales international, 30, has not made a single appearance for the Foxes this season and failed to even make it on the bench during the club’s Carabao Cup penalty shootout victory over Southampton.

Andy King has been a key figure in recent Leicester City history, having played a major role when the club won the title under Claudio Ranieri. But frustrated with no opportunities under Claude Puel, he looks set to bring an end to his Leicester chapter when the January transfer window opens. 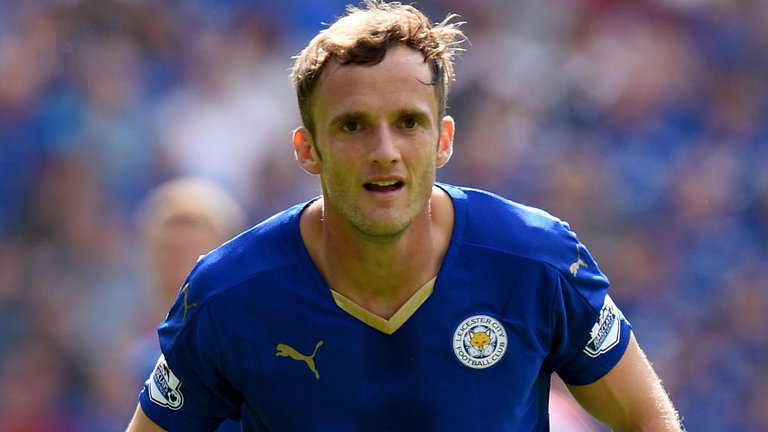 Keeping the midfielder’s situation in mind, Sheffield United must make a move for the player next month.

Sheffield United have done well this season and are contenders for achieving promotion to the Premier League. The Blades, however, endured their sixth defeat of the campaign last weekend after a disappointing 1-0 home loss to promotion rivals Leeds United. But they got back to winning ways with a 2-0 win against Reading on Saturday.

As we approach the halfway point of the campaign, Sheffield United clearly need a couple of reinforcements in January to give them the required push for the second half. That said, Chris Wilder should target a player who can provide a cutting edge to his attack.

Andy King would be a brilliant fit for Wilder’s Sheffield United. The 30-year-old has plenty of experience in England’s second-tier competition and has even won promotion from the Championship with the Foxes.  He is a decent midfielder who is tidy with his passing and distribution skills. A goalscoring midfielder, King has a good technique that helps him make intelligent runs in the box to finish off moves. 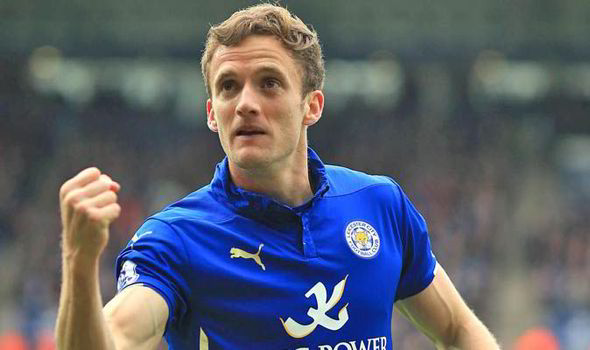 King has the ability to play in multiple positions in the midfield, being comfortable in both playmaking and holding roles. He is a workhorse who contributes a lot to the team and can also break up opposition’s play.

The 30-year-old is a decent midfielder and would add quality as well as depth to Wilder’s United. He could also offer competition and backup for the likes of Oliver Norwood, John Fleck and Mark Duffy in the middle of the park.

Read more: Sheffield United offering a lifeline to this out-of-favour Premier League striker could boost their chances of promotion

With tons of Championship experience, the Welshman would give the Blades a real boost in the second half of the season. If Wilder manages to land King in January, it will represent a massive coup.