Bogle, 25, joined Cardiff from Wigan in August 2017 and scored three times in his first seven appearances. However, he failed to find the back of the net in the next five games and was farmed out on loan to League One side Peterborough.

After a bright start, the 25-year-old centre-forward astonishingly faded and simply struggled to get the goals for which Cardiff had signed him from Wigan. Bogle was the guilty party in Cardiff’s defeat to Bristol City this past season due to his red card for a reckless lunge on Marlon Pack. Although he was given a free run of games by manager Neil Warnock following his suspension, Bogle never inspired.

Back from his forgettable loan spell with Peterborough, where he scored just once in nine games, Bogle has found himself down the pecking order at Cardiff in the Premier League. The Bluebirds have signed Bobby Reid from Bristol City earlier this summer, meaning the door has seemingly closed for Bogle at the club.

Monk could do well by signing Bogle on loan for the rest of the campaign. At Birmingham, Bogle would receive a chance to reboot his stuttering career. The player was given an opportunity in the Championship by Wigan Athletic in January 2017 after a prolific run of form down in League Two with Grimsby Town. But he failed to deliver the goods at Wigan, as well as at Cardiff last season, meaning there is a high risk attached with the 25-year-old’s signature for Birmingham. 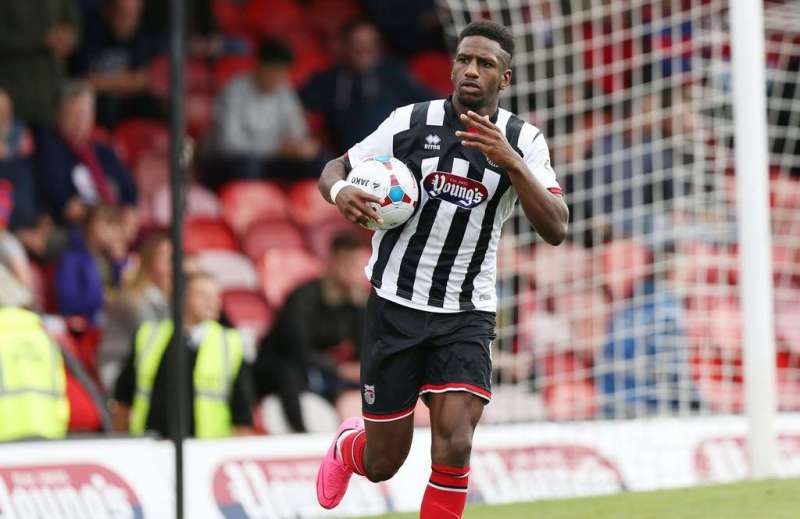 Monk must be wary of Bogle’s struggles in the Championship but at the same time, he could be the man to help the 25-year-old regain his confidence and composure in front of the goal. The 6ft 3in man has the potential to be a prolific Championship forward and he would benefit from being the focal point in a side that creates chances.

Bogle is a target-man who can hold up the play well and thrives from crosses in the box. He is a strong, physically imposing centre-forward, who is capable of scoring from headers and also with both his feet. The former Wigan man may lack confidence in front of the goal but on his day, he can be a devastating player to deal with.

Read more: Why Birmingham City must sign one of these two quality shot-stoppers to solve their goalkeeping problems

Signing Bogle will be a huge risk but Monk must take it. Also, Bogle should be keen to prove his doubters wrong and show that he is capable of being a success in the Championship.