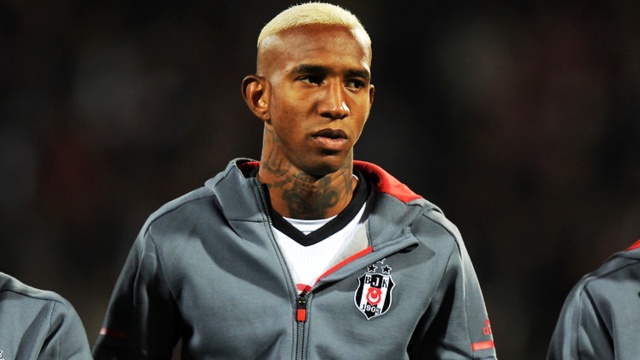 As per reports from the Birmingham Mail, EFL Championship leaders Wolverhampton Wanderers FC are set to try and sign Benfica’s Brazilian attacker Anderson Talisca in the summer.

The 24-year-old who is currently in the second of his two-year loan spell at Turkish giants Besiktas has been attracting strong interest from England, with Premier League bigwigs Manchester United and Liverpool linked with the player as well. However, Wolves are set to rival the English heavyweights in pursuit of the Brazilian at the end of the season.

Wolves have been enjoying a fine 2017/18 campaign and sit comfortably at the top of the English second division, with automatic promotion to the Premier League next term all but certain. Manager Nuno Espirito Santo must bolster his squad ahead of the upcoming season in order to put up a good fight in the English top-flight.

The Midlands outfit have an array of attackers at their disposal in the form of Ivan Cavaleiro, Helder Costa, Diogo Jota (on loan), all of whom play in the same position as Talisca does. 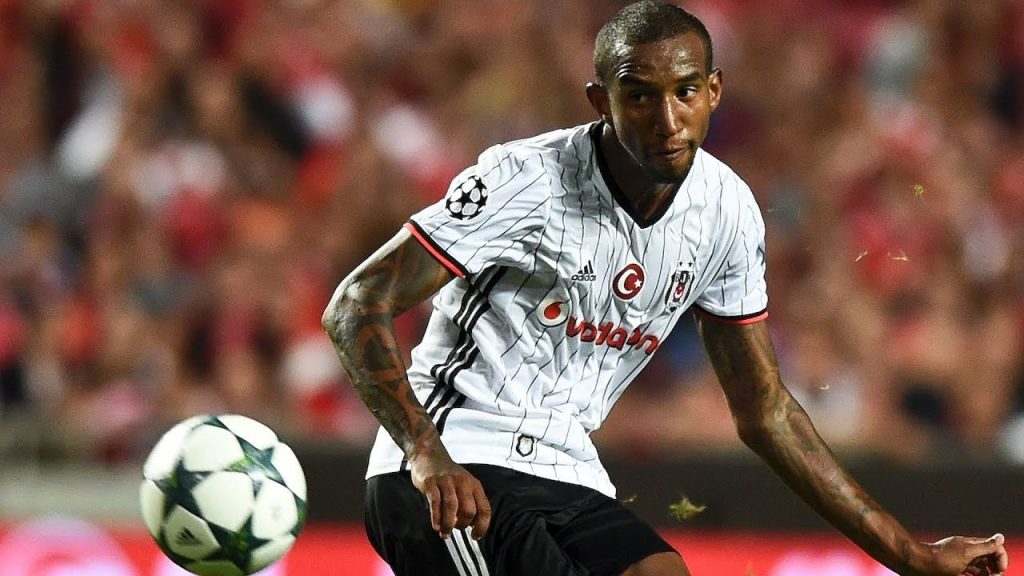 The 24-year-old, currently on loan at Besiktas, has been garnering attention with some brilliant displays over the course of the season. So far, Talisca has contributed a total of 16 goals and 4 assists in 38 appearances in all competitions, establishing himself as one of the most sought-after attackers in Europe.

Primarily a central attacking midfielder, Talisca can play in an array of attacking positions, be it as a winger or as an auxiliary striker. He has, at times, been used in a classic No.8 role as well. It is his versatility, coupled with an excellent technical ability that makes him such an asset.

A potent threat from free-kicks, Talisca is known for his long-range shooting and has shown in the last two years at Besiktas that he can be a consistent source of goals for his team. Add to that, his eye for a pass, Wolves would have a complete package of a player with lots of unbridled potential.

The summer will mark a momentous occasion for Wolves, considering that they will be back in England’s top tier. Moreover, if they manage to recruit a player of Talisca’s class from under the noses of Manchester United, it will no doubt be a huge statement of intent from the club.