With the January transfer window almost upon us, there are some crazy rumours flying around. But things will get a lot more intense once the summer window commences next year.

There are numerous players whose contracts will expire then and they will be free to sign a pre-contract agreement in January, making it all the more exciting.

With the battle for promotion heating up in the Championship, it goes without saying that Derby County have their work cut out for them. But luckily enough, there will be numerous stars who will be out of contract in the summer.

Of course, things change in the blink of an eye and these players could ultimately end up signing new deals. That said, here are 3 potential free agents Derby must look to sign.

Derby have quite a few injuries in the left-back department right now, leaving the unit a tad thinned out. Craig Forsyth and Marcus Olsson are both sidelined with long-term injuries. And to make matters worse, Max Lowe is away on loan at Aberdeen until January. As a result, Scott Malone as the only senior left-back available.

It remains to be seen when Forsyth and Olsson can return – and also if Derby will choose to loan Lowe yet again. But in such a situation, signing an experienced player like Souare could be beneficial. 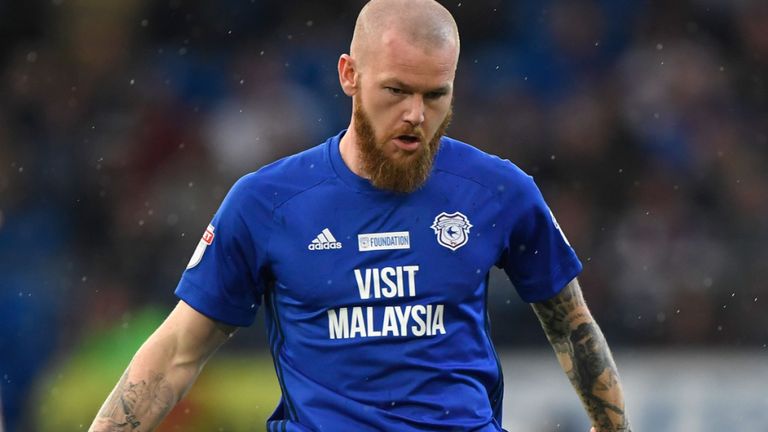 With Joe Ledley’s contract set to expire in the summer (h/t Derbyshire Live), Derby must consider raiding the Premier League outfit to sign Aron Gunnarsson. The 29-year-old is a seasoned Championship player, having essayed a key role in Cardiff’s promotion to the top-flight last season.

Cardiff have struggled in the Premier League this term but Gunnarsson would be able to do a better job in the second-tier competition.

Curtis Davies and Richard Keogh are both on the wrong side of 30 and Fikayo Tomori is currently on loan from Chelsea. With Frank Lampard usually, deploying a four-man backline, there are two centre-back spots up for grabs and these players are Derby’s only options for that role.

Read More: Here are 2 players who Derby should loan out in January including 33-year-old Englishman

One might argue that they have Alex Pearce but he is in the final year of his contract (h/t Derby Telegraph) and has not featured at all. Hence, Derby should consider a move for Klose, who is experienced enough to make a difference at the club.