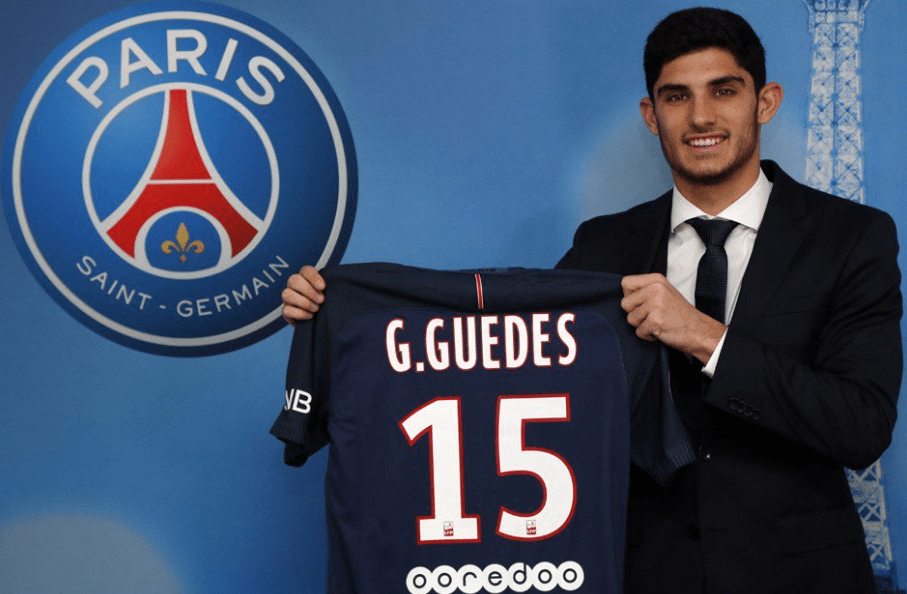 Goncalo Guedes, dubbed as ‘the Next Cristiano Ronaldo’ has moved to Paris Saint-Germain for £25.5million. The Portugal international’s situation at Benfica had been monitored by many top clubs, but PSG have stolen a march on them by getting his signature. Guedes is naturally a winger but can also play in a central role.

He has been brought in by Unai Emery to provide competition to Uruguayan Edinson Cavani, who is the only central striker at PSG following Ibrahimovic’s move to Manchester United. The Red Devils, in particular, will be gutted with Guedes’ move to PSG, as it’s the second instance in only a few months where they’ve lost out on a promising young Benfica player, having lost Renato Sanches to Bayern Munich.

In the summer, PSG signed another attacking talent, Jese, for a similar amount of money. But that move didn’t pay off as Jese’s struggle for form and PSG will be hoping that his replacement – Guedes – doesn’t suffer the same fate. Jese has now been earmarked for a loan to Middlesbrough in the Premier League, which is a remarkable fall from grace for the Spaniard.

Guedes had impressed several clubs around the world with his foray into the Benfica first team as early as the end of 2014, when he was still a kid-faced teenager at 17. People know that he had all the facets to be a successful attacker and this is what earned him bold comparisons with Portuguese great Cristiano Ronaldo. 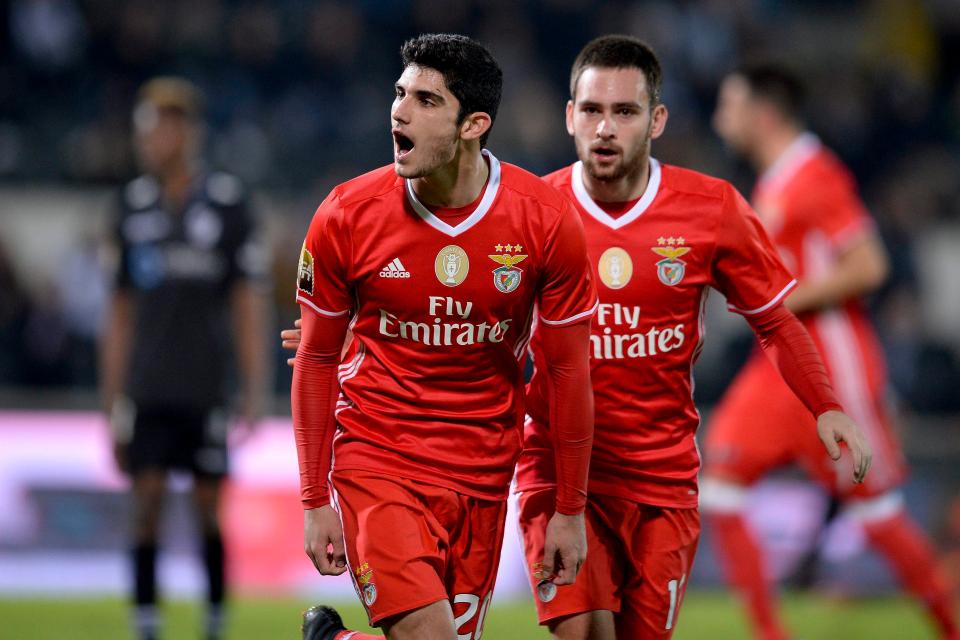 But one cause for concern for PSG is that Guedes development might not be worthy of the £25.5million fee that they have forked out to get his services. In all, he had been mostly used as a substitute that could impact games at Benfica, a role that he could continue to take up at PSG due to the presence of top players like Edinson Cavani, Angel Di Maria, Hatem Ben Arfa and Lucas.

Guedes will have to bide his time on the bench and there’s no guarantee that his Paris journey will be as smooth as he first envisages. There will be many obstacles on the way and he will have to perform out of his skin to justify his price tag and the expectations placed on his young tender shoulders. Only time will tell if he lives up to the plate and presents himself as a real talent in the Ligue 1 stage.

For now, he is yet another talented youngster that finds himself at a big club. He will not be able to play in the Champions League this season due to his involvement in the competition with his previous club Benfica. So he should look to focus in training, get the odd game or two in the league and get ready for next season, when in all likeliness, he could either become a very important player for PSG or remain sidelined like Jese.