January is here and with it, speculation grows among all contenders regarding what moves are actually going to be done during this transfer winter transfer market, as they’re set to face the second half of the season to go along with several Cups and even the UEFA Champions League.

So, it’s only natural to think that the teams will be looking to add some depth into their ranks, as health and suspensions may become a huge issue during this second leg of the season, and their title chances could sink if they don’t have enough qualified personnel to step up for their team.

A team which has always looked to spend big is Pep Guardiola’s Manchester City, one of the most lucrative and money filled clubs in the world since being acquired by rich owners several seasons ago.

And, considering how inconsistent Pep’s side has been through the years, showing a lot of glances of greatness followed by horrendous and childish mistakes, acquiring a pair of talented players is a must for the citizens during this upcoming transfer period.

You know Manchester City is pretty crowded up front, with their attacking sector of the pitch gaining a boost from the Brazilian standout Gabriel Jesus, who has finally prepared to step up for the citizens and contribute either off the bench or alongside Sergio Aguero. 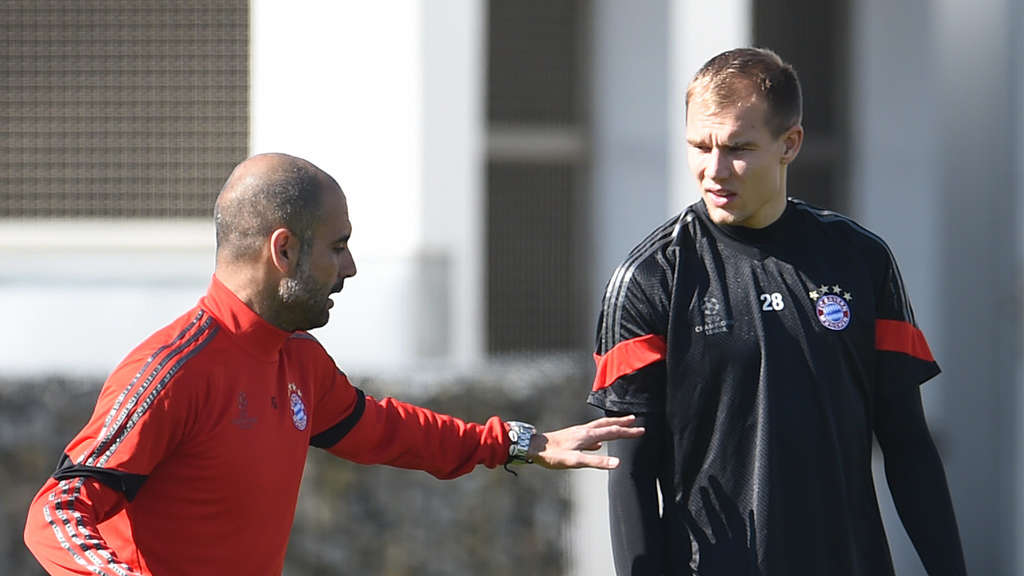 Nevertheless, the big struggles for the Royal Blue side have come on the other side of the field, as their defence has been pretty inconsistent and newcomer John Stones has made some dumb mistakes during the course of the season, to go along with a lot of uncertainty regarding the full back positions, where Guardiola has rotated a lot so far.

So, it’s pretty clear to think that the Citizens are going to focus on the bottom half of their squad during this transfer market, and Pep Guardiola has admitted that he could actually pursue one of his former players, as Holger Badstuber is not getting any playing time under Carlo Ancelotti and could be easily snubbed by a move out of Bayern Munich, and that’s a move that they should definitely do.

Badstuber is just 27 years of age and has been one key piece in the surge of the German national team over the past few years, playing either as a centre-back or as a full back, showing great versatility and talent to go along with a great scoring eye on the aerial duels.

The German can also play in the center of the pitch as a defensive midfielder, just like Eric Dier has been doing for Mauricio Pochettino and his Spurs, and considering how much Guardiola enjoys to experiment with his lineups, he’d thrive to reunite with one of his favourite players from his Bayern tenure, and the fact that he already knows his system is a huge advantage for the German defender.

Considering the fact that Ancelotti doesn’t count with the talented German, it is very likely that the 27-year-old winds up leaving the club, as he’d definitely have more than one suitor willing to acquire his services, and making a move to the Etihad Stadium could actually be the smartest thing to do for him.