Watford are looking dangerous under Javi Gracia this season. Though the Hornets are winless in their last two games, they have otherwise been in eccentric form in the league. Javi Gracia has definitely transformed this team into something much bigger.

The manager also brought in a number of new recruits to bolster his ranks in the summer. After enjoying a bright loan spell with the club last season, Gerard Deulofeu joined Watford on a permanent basis from Barcelona this year.

According to BBC, the Hornets signed the Spanish attacker for a fee of around £11.5million plus £3.5 million in add-ons. Deulofeu has joined on a five-year deal at Vicarage Road and after returning from injury he has now made 4 starts, scoring 1 goal and providing 1 assist. (Stats courtesy – Whoscored) 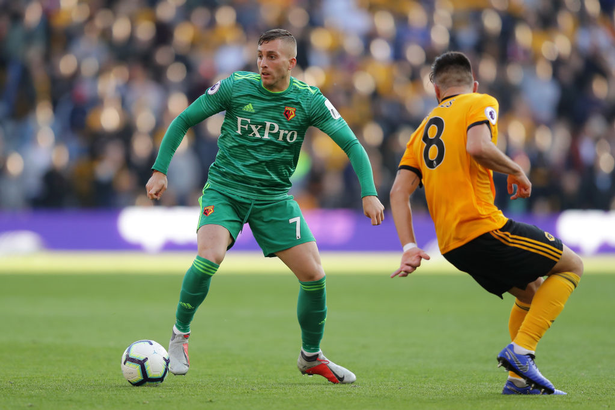 The Spaniard scored 1 goal in 7 appearances during his loan spell and has thrived playing under Javi Gracia this season. Though he is classified as a winger or as a central attacking midfielder, Deulofeu has flourished playing as a striker in Gracia’s 4-2-2-2 formation used this season.

This allows the 24-year-old the freedom of running at/behind defenders. Playing alongside another striker has definitely benefited Deulofeu. They often switch positions which hands defenders a tough time.

The Spaniard’s ability to pick the passes and link up in the final third also makes the Hornets even more devastating. This has seen Isaac Success flourish alongside the former Barcelona winger. His arrival has helped the other strikers up their game as well.

Deulofeu has averaged 1.4 dribbles and 2.4 shots per game. He is a constant menace in the box, as seen against Huddersfield Town when the Spaniard rounded two defenders before powering his thunderous shot into the roof of the net. (Stats courtesy – Whoscored) 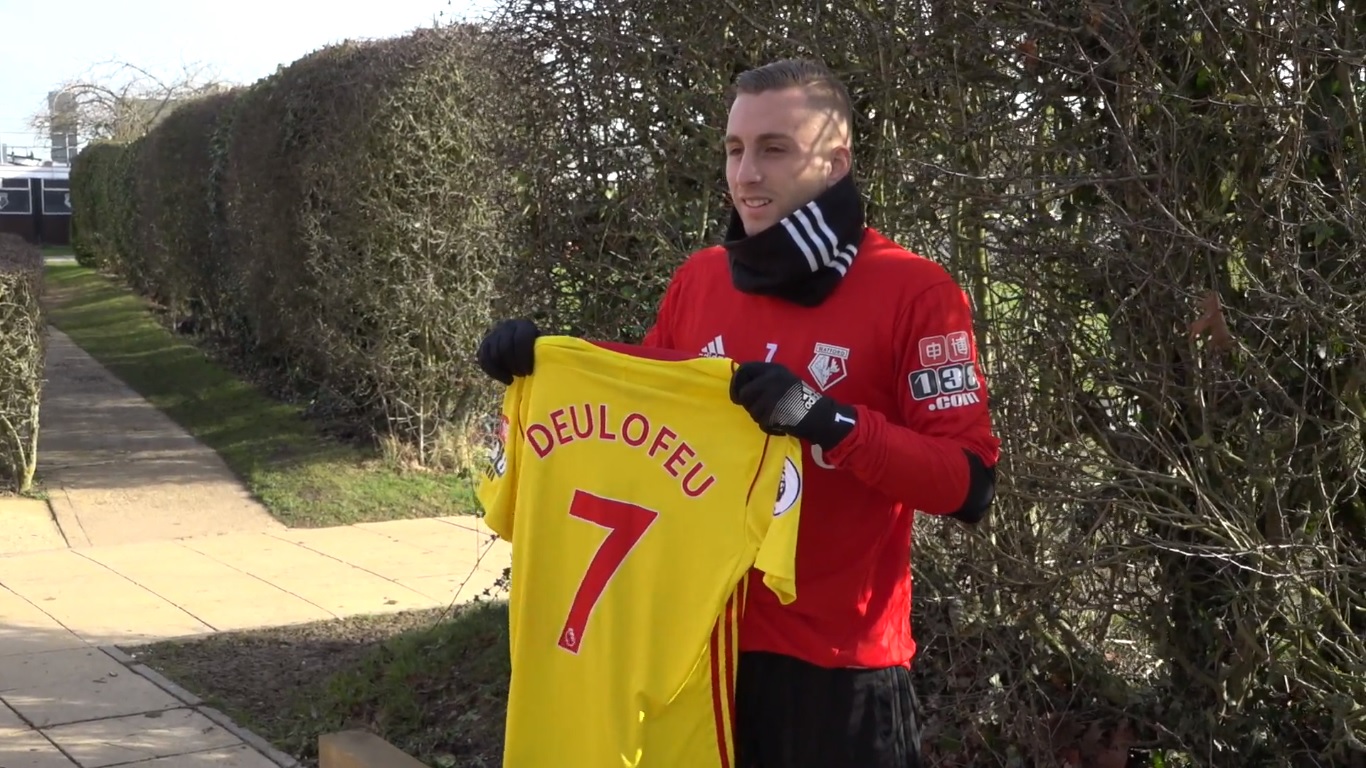 Watford also possess the midfielders to play Deulofeu in on goal. The likes of Roberto Pereyra, Will Hughes, Abdoulaye Doucoure and Etienne Capoue all love contributing to the attack.

They love to charge at defenders, which will give Deulofeu the space he needs to make his runs. The 24-year-old is also more than willing to drop deep into the midfield and do some defending.

Javi Gracia has definitely made the right call in signing Gerard Deulofeu on a permanent basis. The Spaniard has definitely added a certain cutting edge to the Hornets’ offensive setup. He will surely play a key role for the Hertfordshire club this season as they battle to make it into the Europa League.