Why Marco Silva should raid Watford to sign Doucoure and Richarlison

Everton kicked off their pre-season tour in fashionable style, beating Austrian outfit TV Irdning 22-0. The club seem to be on the up and are making considerable progress under new manager Marco Silva. The former Hull City coach will be tasked with the job of elevating this Everton squad after enduring a largely underwhelming campaign last time out.

The Toffees have been busy in the transfer market with a number of players going out and some loanees coming back in. The club have been linked with Watford duo Abdoulaye Doucore and Richarlison over the last few days. Marco Silva is reportedly interested in snapping up both of his former club’s stars.

Richarlison and Doucore were both impressive for the Hornets since making the move to the Premier League. They were two of the club’s most outstanding performers last season. 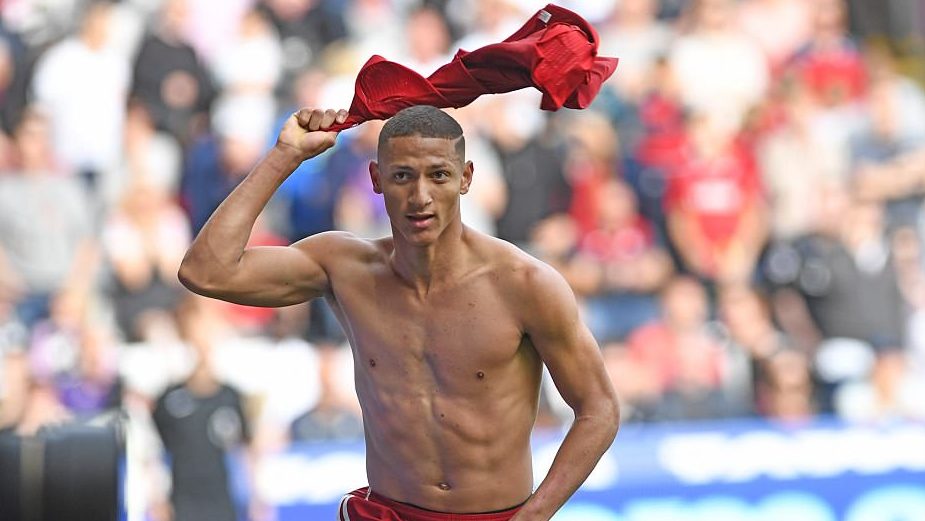 Richarlison made a total of 32 appearances in the Premier League last season, scoring 5 goals and providing 4 assists in that time. The Brazilian was crucial to the Hornets’ offensive flair and creativity. He generally plays as a central attacking midfielder but is also capable of playing on the flanks or as a striker, such is his versatility. The 21-year-old is also a fast dribbler of the ball. His marauding runs often posed a huge threat to opposition defenders.

Doucoure, on the other hand, is the Hornets’ midfield powerhouse. He brought in energy and stability in the middle of the park and was arguably their best player last season. The Mali international made a total of 37 appearances in the league last season, scoring 7 goals and providing 3 assists in that time.

He was utilized in a number of roles under Marco Silva the last term. The 25-year-old put in fantastic defensive shifts as well, averaging 2.1 tackles in the middle of the park. Doucoure would be a brilliant central midfielder to have on any side and he could truly boost Everton’s power.

Hence, Silva should definitely make a move for the dynamic duo who could completely transform his squad for the upcoming season. Silva is already familiar with both the players from his time with the Hornets.

The arrival of Doucoure and Richarlison would see Everton gain considerable strength and depth in their squad. Doucoure would be the perfect player to partner Idrissa Gueye, whereas Richarlison would provide greater threat and venom in the final third. The likes of Cenk Tosun and Theo Walcott would certainly thrive off the Brazilian’s support. It sounds like a perfect deal for Marco Silva.