Why Swansea must splash £10m on Aberdeen defender Scott McKenna

It is understood Scottish club Aberdeen are confident they can bag a big fee and have demanded £10million. They have rejected a £2m bid from Hull City as they are determined to hold out for huge money.

Swansea are poised to make a move for McKenna, with manager Graham Potter set to watch the defender in next week’s Europa League encounter with Burnley. However, if Potter wants to bag the defender’s signature, his team must pay Aberdeen’s demand of £10million. But should Swansea splash so much cash on McKenna? 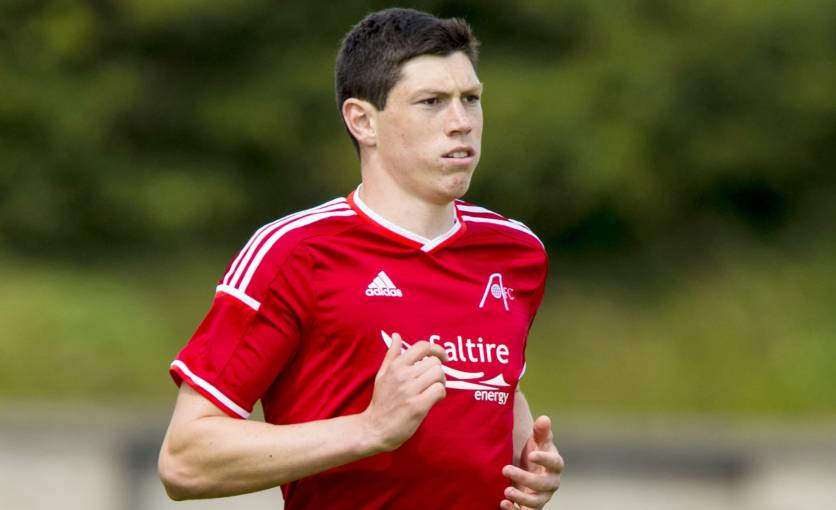 The Swans were relegated from the Premier League this past season and the club’s top brass decided to sack Carlos Carvalhal and replace him with Graham Potter. He has a big job on his shoulders as he looks to build a squad capable of winning promotion at the first time of asking.

The Welsh club, despite facing Championship football next season, have cash from the top-flight skydive payment. And Potter must use it astutely and one area he must prioritise addressing is his team’s defence, which was fragile and looked devoid of energy under his predecessor Carvalhal.

Defender Kyle Bartley has already left Swansea for West Brom and with Burnley interested in Alfie Mawson, Potter must at least sign a couple of centre-backs this summer. The Championship is a highly demanding league and a player with top physical attributes and tenacious nature is exactly what Potter must target. 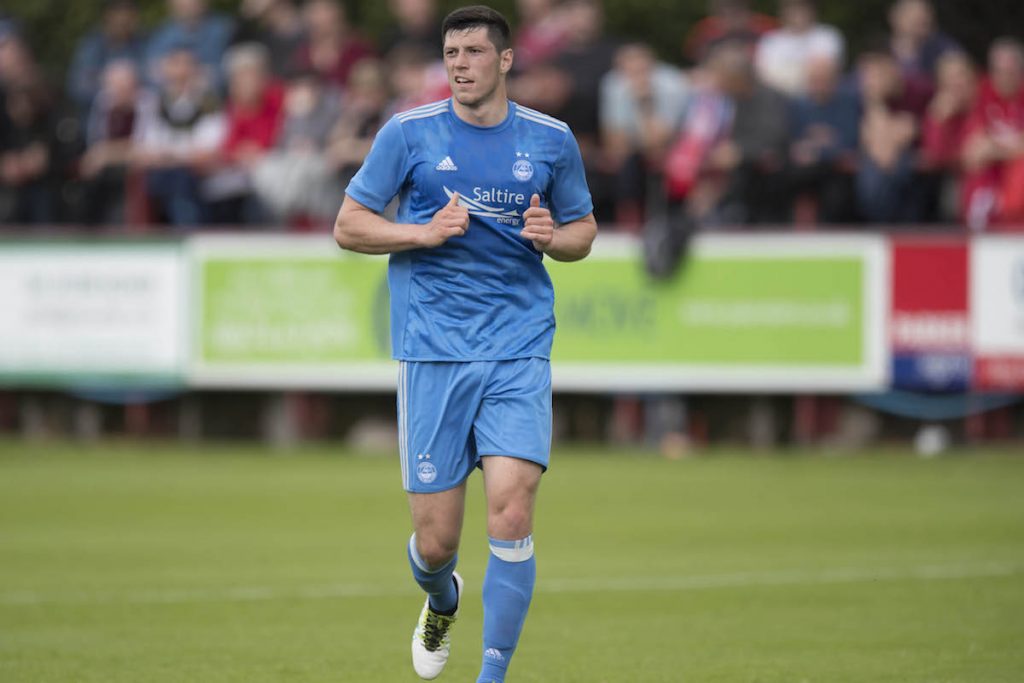 In that case, Aberdeen’s Scott McKenna would fit the bill perfectly at Swansea. McKenna, 21, is one of the rising stars in Scottish football. After a brilliant breakthrough season with Aberdeen, the defender was handed his Scotland debut in March. And his meteoric rise continued as he was handed the captain’s armband by Alex McLeish in only his fourth appearance, against Mexico.

At 21, McKenna has the potential to develop and still has a long career in front of him. He is big, strong and at 6ft 2in, the defender will be able to fill the void left by Kyle Bartley at Swansea. Hence, a left-footed, ball-playing defender with top potential could be the man to form a solid partnership at the back with either Federico Fernandez or Mike van der Hoorn.

Read more: Could this be Jack Ross’ biggest transfer blunder for Sunderland this summer?

£10m is what Aberdeen are asking for McKenna and Swansea must pay that much money without any second thoughts. Should McKenna enhance his potential under Potter, he would be worth every penny.