Why Huddersfield Town must spend big to sign Portu from Girona

Effectively 11 points adrift of safety at the bottom of the table and with just 11 points to their name in the 2018-19 campaign, new Huddersfield Town manager Jan Siewert has a mountain to climb if his team are to retain their Premier League status.

The Terriers need to start amassing points in order to climb up the table and Jan Siewert will have to quickly regroup his squad. Siewert simply cannot fix every problem the team has but he can at least sort out a couple of areas. And for that to happen, the new manager would need help in the transfer window, which will slam shut on Thursday.

Huddersfield Town have only signed Jason Puncheon on loan from Crystal Palace so far in the January transfer window till date. While Puncheon will add creativity and his experience to the relegation-threatened side, the Terriers clearly need more dynamism in the final third. 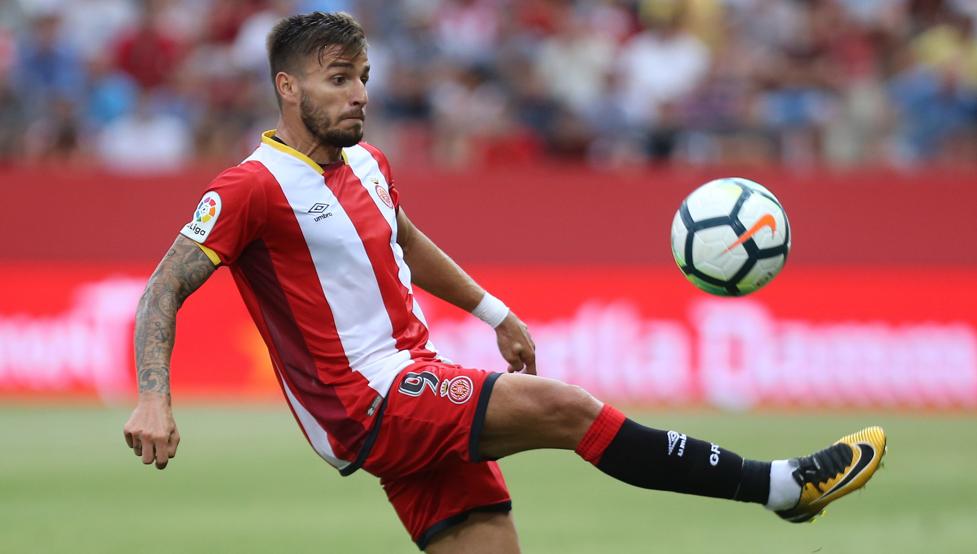 With the likes of Isaac Mbenza, Alex Pritchard, Steve Mounie and Adama Diakhaby failing to deliver the goods this season, the addition of another attack-minded player for Huddersfield is of paramount importance now. That said, the West Yorkshire-based club must target Girona star Portu.

A product of Valencia’s youth system, Portu joined Girona in 2016 following Albacete’s relegation. He played a crucial role in Girona’s first-ever promotion to the top-flight, firing 8 goals and as many assists in his first season.

The Spaniard enjoyed a solid 2017-18 campaign in the La Liga and has hit the ground running this season as well, notching up three goals and as many assists. Slowly and steadily, the 26-year-old has become an indispensable figure for Eusebio Sacristán’s Girona.

Predominantly an attacking midfielder, Portu can play anywhere across the frontline but he’s lethal when deployed in the hole behind the striker. Known for his creativity, pace, flair and energy, he likes to press and close down the opposition, covering every blade of grass and not allowing them any time on the ball with his tireless running. The Spaniard is very good with his movement and is simply deadly in front of the goal. 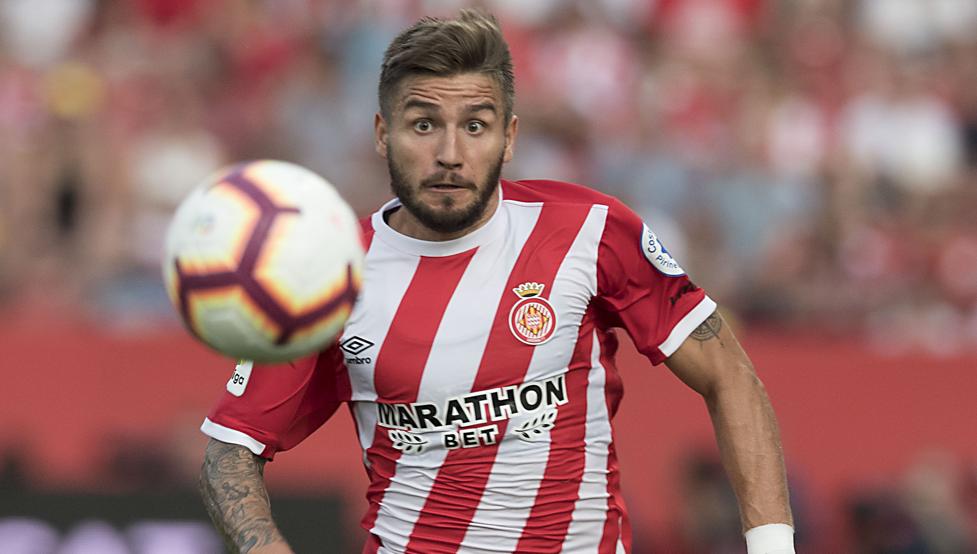 A fleet-footed and a technically-gifted attacker, Portu’s instant acceleration and clever changes of direction would give the Huddersfield attack some much-needed cutting edge. Someone like Portu will increase the competition for places up front and provide Siewert with that cushion should either of the first-choice attackers be sidelined with an injury towards the crucial end of the season.

Read more: Huddersfield Town signing this in-form League One striker could statistically still save the Terriers from the gloom of relegation

To put things into perspective, the 5ft 10in Spaniard might just turn out to be the ideal January business for the Terriers and manager Jan Siewert can expect him to quickly adapt to the demands of the Premier League.