According to reports, Singapore internationals Irfan Fandi and Ikhsan Fandi are set for a trial at Premier League new boys Wolverhampton Wanderers.

Irfan, 20, is a central defender and Ikhsan, 19, is an attacking midfielder. The Fandi brothers started their youth careers at the famous National Football Academy in Singapore in 2012. After a year, the pair had an opportunity to bag their first overseas trial with Spanish second division side Hercules. However, the brothers ultimately failed to secure contracts with the Spanish club due to the visa-related issues.

Later in 2013, the Singaporeans managed to sign for A.C. Barnechea, having secured two-year contracts with the Chilean Primera Division club. But next year, Irfan and Ikhsan switched to fellow Chilean club Universidad Catolica. Irfan managed to impress and signed for Universidad Catolica in 2014, thus becoming the first Singaporean to play in South America. However, he made only one appearance before returning to Singapore to fulfil his national service duties. 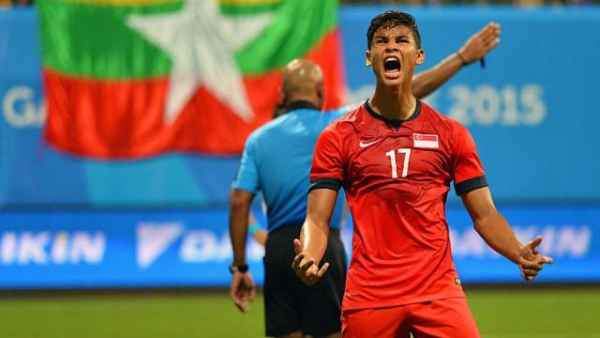 In 2015, Irfan signed a six-month contract with Young Lions for the 2015 S.League season. Following the expiry of his contract in January 2016, he signed a two-year contract with Home United. At Home United, the 20-year-old enjoyed an impressive stint which earned him a nomination for the S.League’s Young Player of the Season award.

Ikhsan, on the other hand, also signed for Home United ahead of the 2016 S.League season. But after a season, Ikhsan signed for Young Lions.

In March, both Irfan and Ikhsan had a trial with Dutch club Groningen, a club where their father and Singapore’s legendary footballer Fandi Ahmed played in the 1980s.

Coming to their style of play, Irfan is a strong central defender but due to his versatility, he is also capable of playing in midfield as well as in attack. The 6ft 2in defender is very good with the ball at his feet and has already played for the Singapore national team. 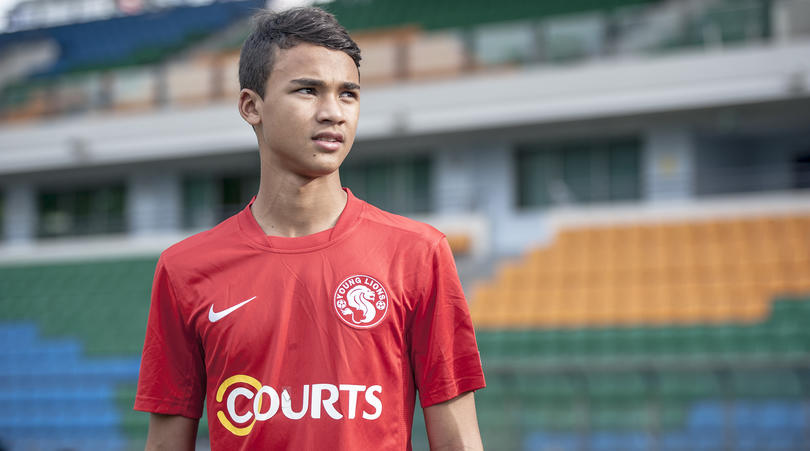 Irfan’s younger brother, Ikhsan, is predominantly a midfielder but can also play in attack. So far, he has made one single appearance for the Singapore national team.

So as things stand, the Fandi brothers are slated for a trial in the Midlands. The Wolves achieved promotion to the Premier League and should make some signings to strengthen their squad ahead of the 2018/19 campaign.

Irfan and Ikhsan are two exciting prospects from Singapore and could make a real impact at Wolves. But first, the duo have to impress Santo and co. during the trial in order to persuade the newly-promoted Premier League club to sign them.