According to a report from the Daily Star, Manchester United are interested in signing Lille’s young goalkeeper Mike Maignan as a replacement for David de Gea in the summer. The 23-year-old was voted as the best goalkeeper in Ligue 1 after helping his side finish as runners up.

Manchester United are yet to convince De Gea to commit his long-term future at the club. The Spaniard’s contract with the club expires at the end of next season and forcing him to stay will open up the huge risk of losing him for free next summer.

De Gea has arguably been United’s best player for the last five years and has saved the club on multiple occasions. His incredible saves in front of a poor defence has earned a ton of points to United but this season has been an underwhelming one for him. 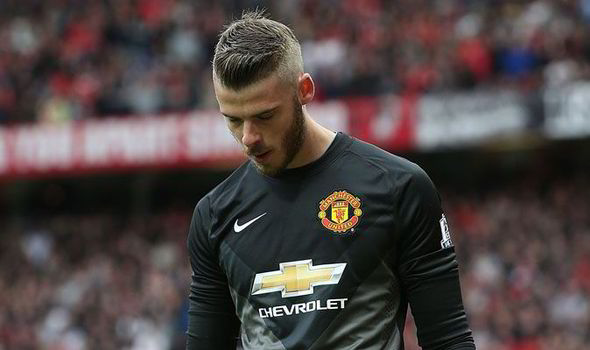 De Gea’s mistakes did have an impact on United’s terrible finish to the season and the Red Devils cannot afford to have him on for another season with doubts over his future looming over his head for the whole campaign.

Solskjaer should seriously consider offloading him in the summer if he fails to commit his future with the club. The Red Devils will have to bring in a replacement for the Spaniard if he does leave and Lille’s Mike Maignan would be a brilliant signing.

The Frenchman played every game for Lille in their incredible season and conceded just 33 goals in the Ligue 1. His 15 clean sheets played a huge role in the club finishing 2nd in the league and losing him would, without doubt, be a huge blow.

However, Lille’s loss could prove to be United’s gain and Maignan would be a fantastic signing for them in the summer. The 23-year-old, despite being so young, has shown real authority in the box and his saves have been quite outstanding. 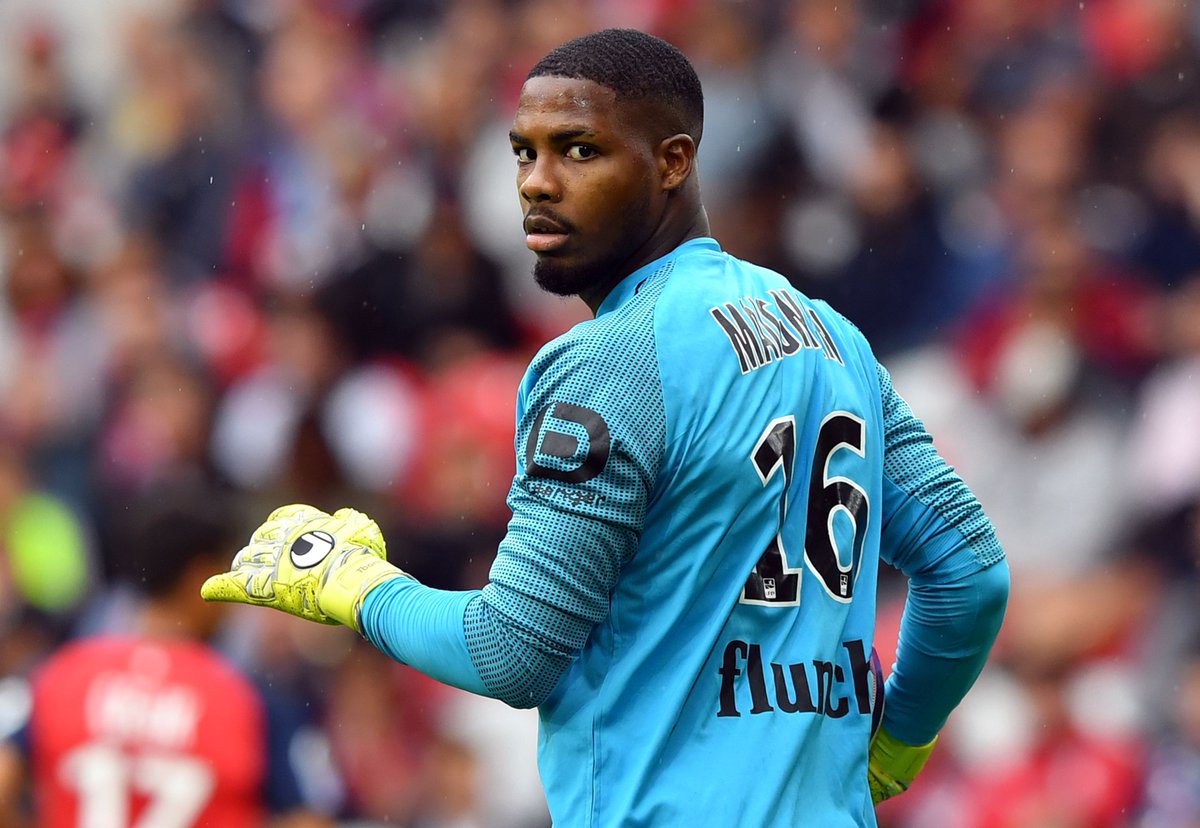 Maignan is exceptionally agile despite being 6ft 3in tall and his ability to anticipate danger at such a young age has been really impressive. His positioning between the sticks is very good and his reflexes have been one of the best in the Ligue 1 this season.

An unhappy, uncommitted David de Gea would be a negative influence on everybody at Manchester United and the club should cash in on him if he refuses to sign a new deal.

Mike Maignan would be a phenomenal addition in his place and he has the potential to be the club’s number one for the next decade.