According to a report from Leicestershire Live, Tottenham and Manchester United have joined the race for Monaco’s Youri Tielemans in the summer. The Belgian joined Leicester City on loan in January and has been incredible so far.

Tielemans has scored twice and has assisted 5 times for the Foxes in 10 games so far and his performances have caught the eye of the bigger clubs in the Premier League.

Leicester are also keen on a deal for the 21-year-old but the £40million price tag could potentially put him out of their reach.

However, Tottenham and Manchester United are strong enough financially to pay the big money for Tielemans and he would be a really good fit for either team. United need a creative outlet in the middle of the park, especially with Juan Mata’s contract expiring in the summer. Paul Pogba has been linked with a move away from the club with Real Madrid and former club Juventus are interested in the Frenchman. This leaves the Red Devils with just Jesse Lingard but the Englishman has been pushed out wide on the right by Ole Gunnar Solskjaer.

Tottenham, on the other hand, are at the risk of losing their midfield superstar Christian Eriksen. The Dane’s contract with the club expires at the end of next season and like Pogba, Real Madrid and Juventus have been linked with Eriksen over a summer move.

Tottenham will be dealt with a humungous blow if Eriksen leaves but the addition of Tielemans will definitely soften it. Tottenham should make it a priority to sign Youri Tielemans ahead of Manchester United in the summer.

Tielemans’ addition would finally fill in the void left by Mousa Dembele in the number 8 role and he would, in ways, be a decent enough replacement for Eriksen if he leaves in the summer. 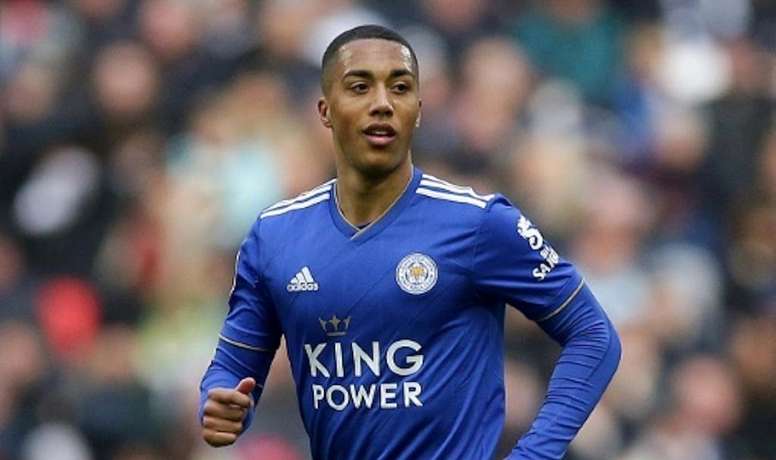 Tielemans would slot in perfectly next to a number 6, which will allow Dele Alli to occupy the number 10 role, where he is brilliant.

Tielemans would provide the right balance for Spurs in the middle of the park and the Belgian is still only 21, which makes him a brilliant player to invest in and build the team around for the foreseeable future.

Tottenham will massively miss out on a top quality midfielder if they don’t beat Manchester United for the signing of Youri Tielemans in the summer. The Belgian international, despite his young age, is hugely experienced and will be a valuable asset to this Spurs side.