According to a report from Calciomercato, Tottenham Hotspur along with Manchester United are keen on signing AC Milan’s Davide Calabria in the summer.

The report reveals that the Rossoneri will offer him a new deal in the summer and they expect him to sign it but Calabria would be a brilliant addition to either Premier League club and they should both make a move for him in the upcoming transfer window.

Manchester United are set to lose Antonio Valencia once his current deal with the club expires in the summer.

Ashley Young will turn 34 in the summer, which leaves United with just Diogo Dalot, who has shown real promise since his arrival to Old Trafford. 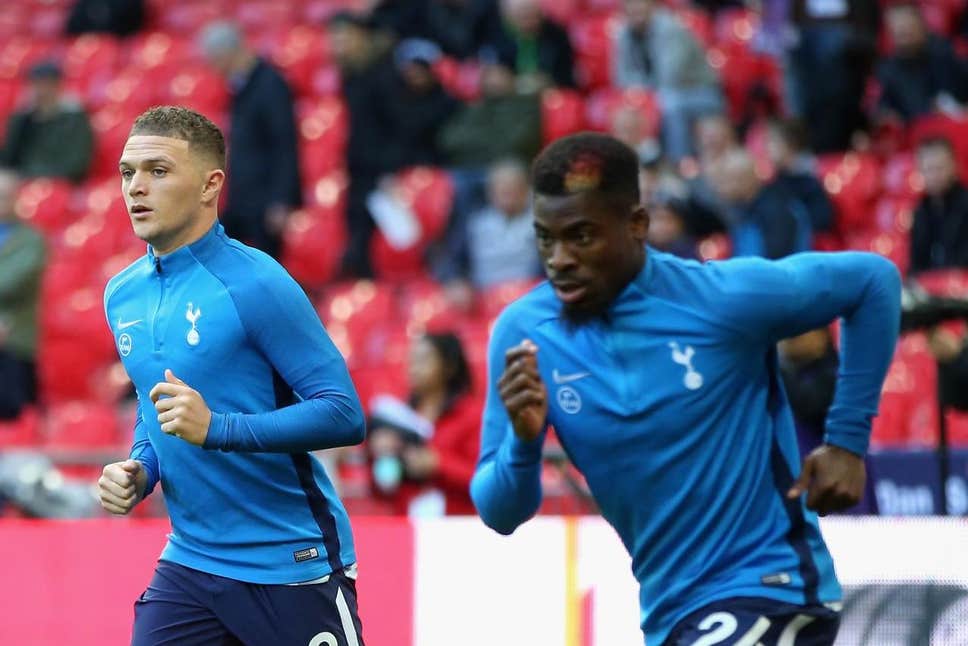 Tottenham, on the other hand, are set to sell both Kieran Trippier and Serge Aurier in the summer, according to Sun, after the duo’s disappointing performances this season.

Trippier has been woeful since a brilliant World Cup with England while Serge Aurier has failed to be as good as he was with PSG and Nice earlier in his career.

With their title aspirations in mind, Mauricio Pochettino has to strengthen all the weak areas in his squad and the situation at right full-back has to be on top of his list.

Signing Davide Calabria ahead of rivals Manchester United will be a huge statement of intent in the summer and the 21-year-old will be a valuable asset to the Spurs backline.

Calabria has been an integral part of Milan’s squad since the injury to Andrea Conti last season. The young defender has played 32 games for the Italian giants in all competitions so far this season and he has been hugely impressive considering his age.

Calabria’s biggest strength is his wonderful ability to read the game. His positional awareness is brilliant and his ability to anticipate danger while defending is massively impressive for someone so young.

The 21-year-old is fairly quick and is a huge threat in the attack. His runs down the right flank combined with his ability to link up with a teammate in and around the box can be a huge asset to any team he ends up with.

Davide Calabria would be an incredible addition to Tottenham’s setup in the summer. The youngster has over a decade of top-quality football ahead of him and a move to the Premier League will only make him better.

Calabria would also massively improve under a coach like Mauricio Pochettino, who has played a tremendous role in helping young players develop into good players.

Tottenham should battle hard to sign Calabria in the summer and he would play a huge part in their bid to lift a trophy next season.