According to a report from the Daily Mail, Hull City are said to battle it out with Preston, Blackburn, Wigan, QPR, Rangers, Hibernian and Reading for the signing of Charlton Athletic’s playoff hero Patrick Bauer in the summer.

The German centre-half scored the last gasp winner against Sunderland in the final of the playoffs which secured the Addicks a place in the Championship next season.

Bauer has been a rock for the club this season, who are hoping for him to commit his future with the club now that they have attained promotion.

However, Bauer will now be a free agent and the perks of extra cash from bigger clubs will be a prospect too hard to reject for the experienced German.

Hull City would be a fantastic destination for Bauer in the summer but the Tigers would have to do well to beat the rest of the competition for his signature.

The Tigers finished 13th, a long way behind where they would have wanted to finish this season. However, Nigel Adkins side can take a lot of positives this season, especially from their attack where Jarrod Bowen, Fraizer Campbell and Kamil Grosicki have all been phenomenal.

However, the biggest area of concern for Adkins is his defence. Hull conceded a staggering 68 goals this season, only Blackburn and QPR have a worse record among the top 21 teams in the Championship this season. 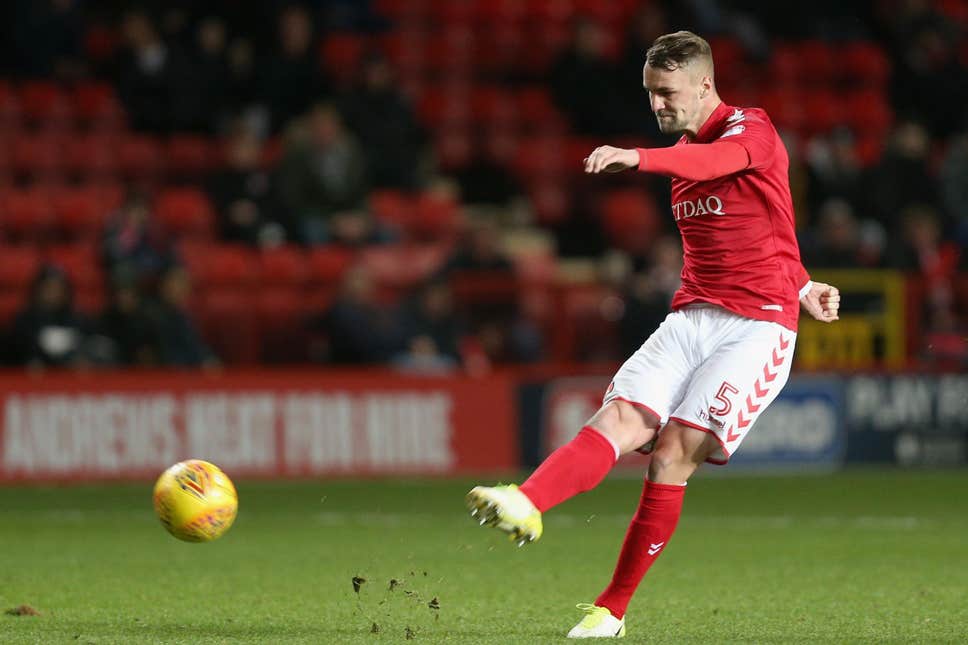 The Tigers could well have broken into the playoff places if their defence was as good as attack this season. Nigel Adkins should make it a priority to sort out his defence before the start of next season and Patrick Bauer would be a brilliant way to start the summer transfer window.

Bauer is well adjusted to the English game, having been at Charlton for the last four years. The German has been rock solid for the Addicks this season and his experience will allow him to be the same for Hull next term.

The 26-year-old is at the peak of his game and Hull City will massively benefit from his signing this summer.

The German coming in on a free transfer makes it a massive bonus and the Tigers should snap him up before his other suitors make a move in the coming days.

Patrick Bauer would be a phenomenal addition to this Hull City side and the German’s class in defence would help the Tigers move higher up the table next season.

The Tigers have an almost perfect attack and with a brilliant defender like Bauer, they can be hopeful of a return to the Premier League in the near future.