According to a report from the Hull Daily Mail, Hull City are keen to secure a loan move for highly-rated Liverpool youngster Herbie Kane in the summer. The 20-year-old is currently on loan at League One side Doncaster Rovers, for whom he has been excellent this season.

The report reveals that Hull have a number of loan deals planned up, with Kane high on their list of potential targets. The Tigers have signed eight players on loan since dropping down from the Premier League two years ago and the trend is set to continue this summer.

Hull City finished 13th in the Championship after a terrible end to the season which saw them win just once in their last six games. The Tigers need strengthening in almost every position in their squad and the report reveals that they are set to sign as many as 12 players in the summer. 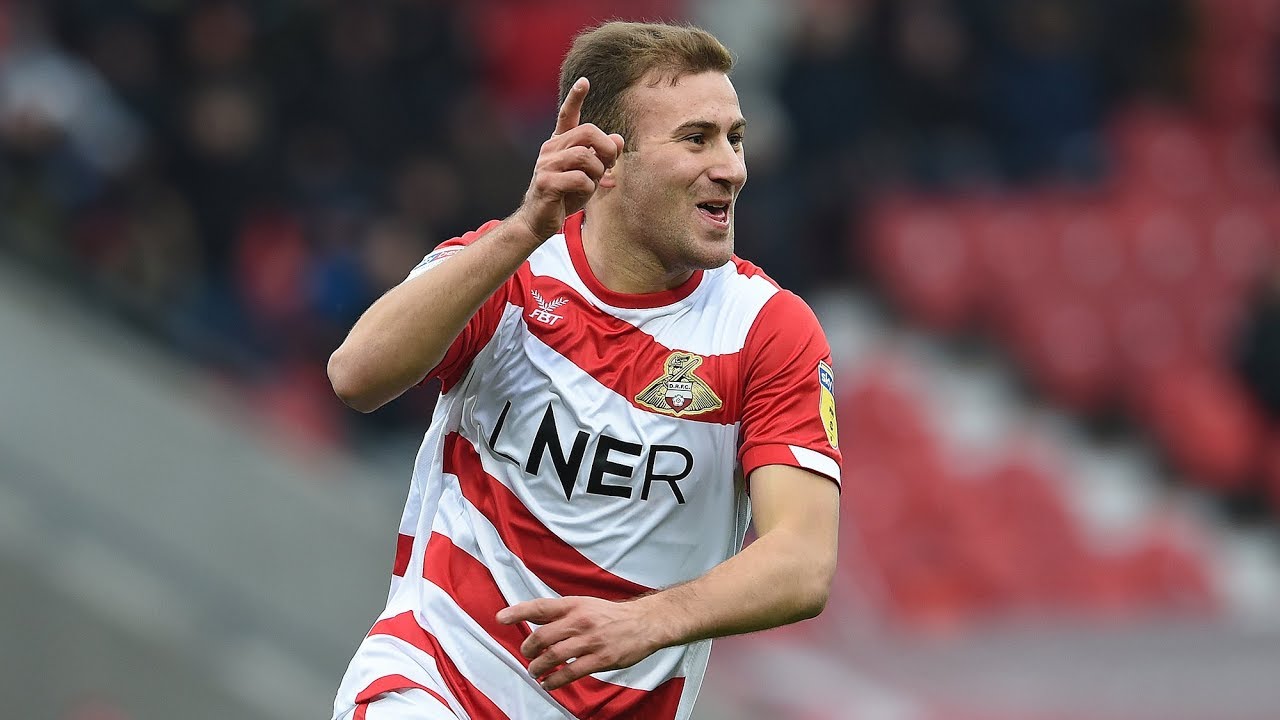 However, recruiting new players will not be easy for Hull in the summer due to their strained financial resources. The Tigers will strongly rely on signing free agents and securing loan deals in the summer, and signing Herbie Kane would be a brilliant way to start the transfer window.

Hull are known to have a good relationship with Liverpool after benefitting from a loan deal back in the second half of last season, which saw Harry Wilson have a superb impact for them. The Tigers should use their relationship with the Reds to bag Kane and he could be a star for them next season.

Kane has had a fantastic season for Doncaster Rovers, for whom he has scored 7 goals and assisted 9 in all competitions. Kane has mainly played in a box-to-box role for the Rovers this season but he is more than capable of playing either in a deeper role or as a number 10.

The 20-year-old has shown wonderful vision this season and he has combined that with an exceptional range of passing to be an integral part of Doncaster this season.

The youngster is also immensely calm in front of goal and is a clinical finisher both from inside the box as well as from a long way out.

Hull City are in a terrible position in terms of finances but a loan deal to bring in Herbie Kane could well be the catalyst that would push them on for a top-half finish next season.

The youngster needs stronger competition than League One and the Championship is the perfect place for him to continue his development next season.