According to a report from Sky Sports, Brighton and Hove Albion are keen on signing Derby County’s young sensation Jayden Bogle in the summer. The teenager has been a revelation under Frank Lampard this season but the report reveals that his experience is a concern to the Seagulls.

Brighton stayed up in the Premier League despite a disastrous second half to the season. The Seagulls’ struggled to pick up points since the turn of the year and this cost Chris Hughton his job after the final day of the season.

However, the appointment of Graham Potter opens up a whole new chapter in Brighton’s books and the former Swansea boss has the ability to change the look of the club next season.

Potter helped the Swans to a 10th placed finish in the league and he will look to do the same with Brighton, but this time in the Premier League.

The new Seagulls boss has a lot to consider in the transfer window in terms of recruitment but the most obvious position that needs to be addressed is right-back. Club legend Bruno announced his retirement from football which leaves just Martin Montoya in that position.

The former Barcelona full-back is more than capable of doing a job in defence but Brighton will be left open if the Spaniard is injured or suspended next season.

Potter should look for another right-back who will not only provide back-up but also fight for a place in the starting spot.

Derby’s Jayden Bogle would be a phenomenal signing for Brighton next season, especially after his phenomenal season for the Rams in the Championship this season.

Frank Lampard’s side narrowly missed out on promotion and Brighton should use the opportunity to tempt the youngster with a move to the top league.

Bogle, despite only being 18, has shown real maturity for the Rams this season for whom he has played 40 times this season. His positioning has been fantastic for someone so young and he has been a real threat on the attack. 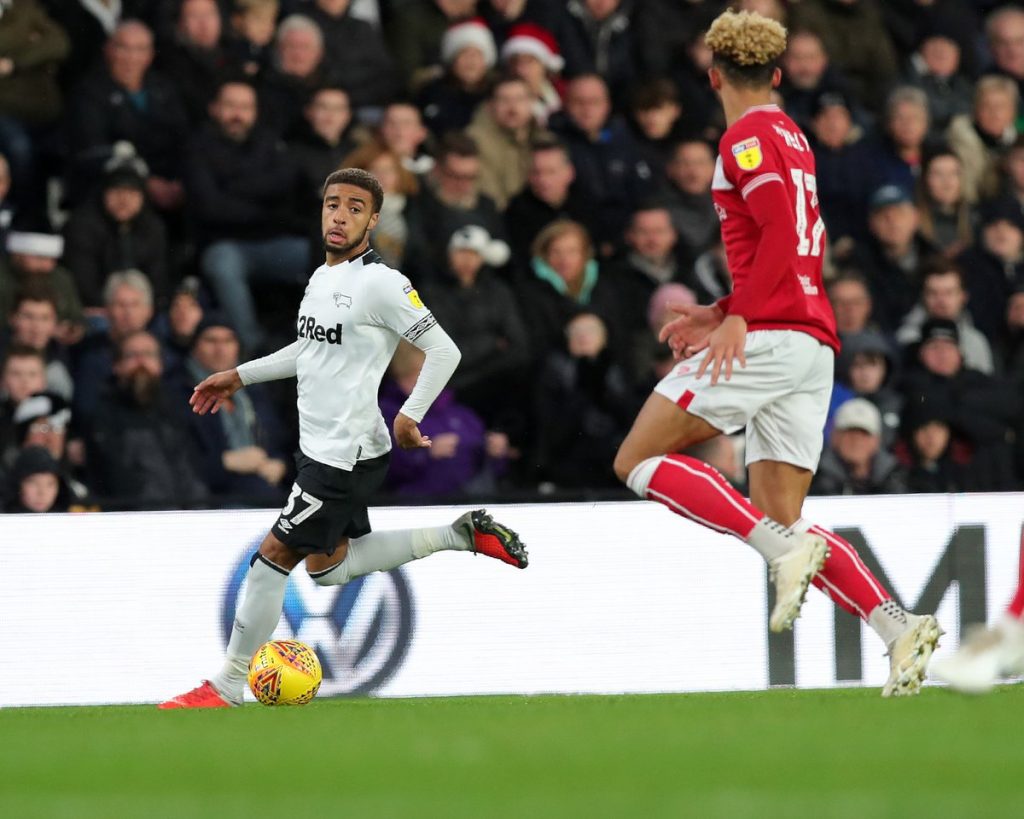 Brighton would be picking up one of the brightest prospects in English football in Jayden Bogle and they couldn’t possibly go wrong with the signing this summer.

The youngster is a perfect option to fight with Montoya and he has the ability to even pip the experienced Spaniard to be the first-choice at the club.