According to a report from the Scotsman, Celtic are weighing up a move for Bournemouth’s Lys Mousset in the summer. The Frenchman’s contract with the Cherries is set to expire at the end of next season and Celtic are looking for a player plus cash deal to acquire his services this summer.

The Hoops are looking to bolster their attack as they bid to match their historic record of nine straight league title wins.

The loss to Rangers last weekend shortened the gap between the two fierce rivals to just six points and the lack of proper strengthening could bring the duo far closer than it has been in recent years.

Lys Mousset could be a very interesting signing for Celtic and he might just be the player who would push them to yet another league title next season.

The Frenchman hasn’t really had the best of campaigns this term but he is more than capable of getting into double figures as he has proved before with La Havre.

Mousset has featured in 24 games for the Cherries this season, of which just one has been from the start. In 345 minutes of Premier League, the Frenchman has scored just once but with proper game time, he is certain to have more of an impact.

The 23-year-old has clearly struggled to adapt to the English game, having scored just 5 goals since his arrival at the Vitality back in 2016. However, Mousset is more than an able goal scorer as proven when he smashed home 14 goals in a spectacular campaign back in 2015.

A fast, strong forward capable of playing anywhere across the front line, Mousset can light up the Scottish League next season with his tricks and skills, and he can form a deadly partnership with someone like Odsonne Edouard for the Hoops. 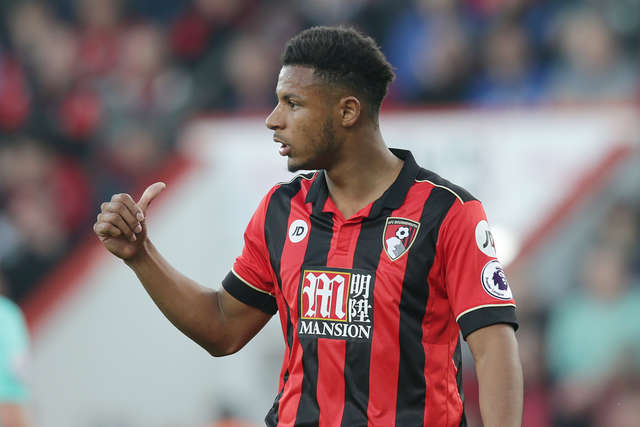 Mousset’s versatility will come in as a huge bonus as he can be played along with Edouard up front or in place of him or even on either side of him next season. The Frenchman would be a wonderful addition and Celtic should go all out to sign him in the summer.

A fast and tricky forward who is capable of scoring goals will light up Celtic Park next season and put them in a much better position to match their record of 9 consecutive league titles. The Hoops should not be fooled by Mousset’s poor time in England and they should sign him in the summer.