Rangers opinion: Gers should sign Alexis Claude-Maurice in the summer

According to a report in Daily Record, Rangers could target Alexis Claude-Maurice in the summer transfer window to add more firepower up front.

This could stem from the fact that despite signing a new contract, there is an air of expectation that star striker Alfredo Morelos will leave Ibrox when the window opens (h/t Scottish Sun).

If the Colombian leaves, then Steven Gerrard’s men will have Jermaine Defoe as their first-choice striker. Kyle Lafferty will also be there as another option.

While the former is at the twilight of his career, the latter hasn’t done enough to be warranted as a regular for the first-team.

Hence, it would make sense for the Gers to target Claude-Maurice and sign him in the summer. Here’s everything about the player and how he can help the Ibrox side: 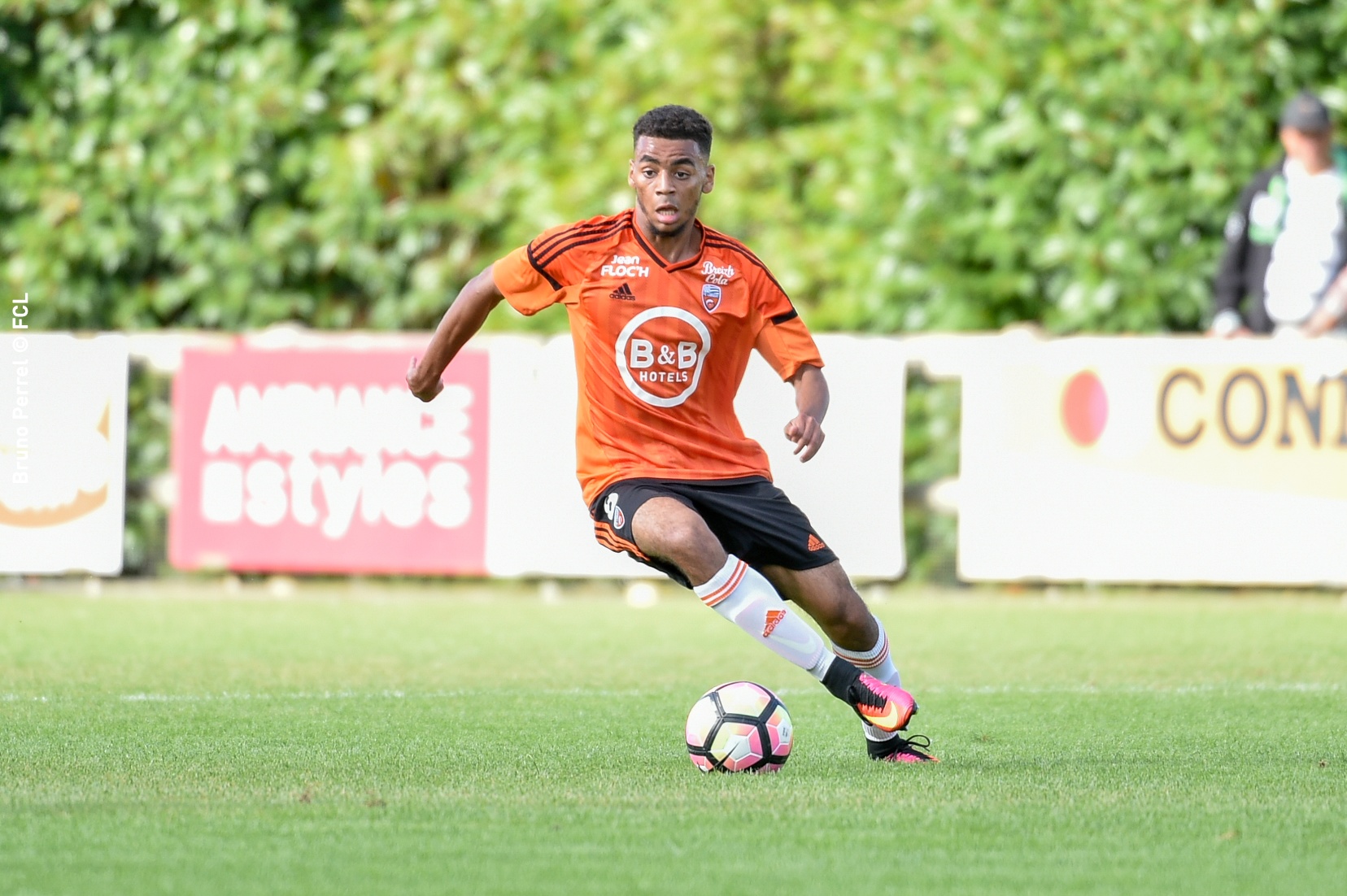 Claude-Maurice would add dynamism up top

The FC Lorient forward is a versatile player, who can play as a striker, attacking midfielder or on either wing. He has scored 13 goals and supplied three assists in 30 appearances in all competitions.

The 20-year-old possesses terrific pace, great dribbling skills and is not bad when it comes to shooting on goal on a regular basis. His versatility means that the managers can use him in different ways for the betterment of the team.

As suggested above, if Morelos leaves, Rangers would be light up top, but they require more quality in wide areas as well. Thus, if they sign Claude-Maurice in the summer, they can use him in either role and expect good results.

The youngster’s pace and his direct style of play would certainly help the Gers to be more dynamic up top, especially in counter-attacking situations. 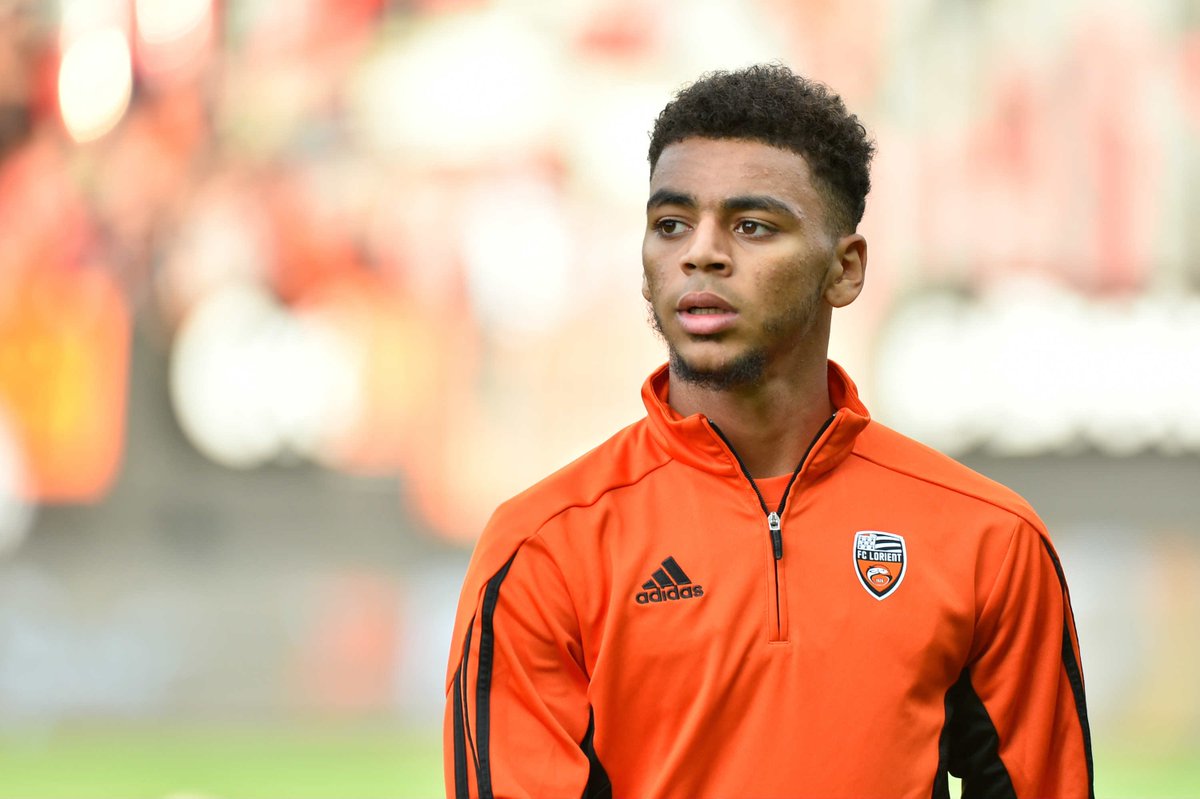 Rangers are still a bit far from where they should be to challenge for the league title. Adding quality in the attacking department is certainly the right way to go.

On the other hand, Alexis Claude-Maurice is a fantastic player who can make a difference in any team. Hence, Gerrard’s men would be right to target him in the summer. The best thing would be to sign the youngster.