According to a report from Calciomercato, Manchester City are in the front row to sign Inter Milan’s Mauro Icardi in the summer. The report reveals that the Argentine is close to separating from the club and City are leading the chase for him ahead of rivals Manchester United and La Liga giants Real Madrid.

Manchester City have it in their own hands to win their second league title in two years but after a couple of terrible performances against Tottenham Hotspur in the Champions League, Pep Guardiola has the hard task of reigniting the fire in his squad for the final few games of the season.

The report says that City have identified Icardi as a perfect replacement for Sergio Aguero, who turns 31 this summer. Gabriel Jesus, as good as he is, will find it difficult to lead the line by himself once Aguero moves on and Icardi would be an ideal partner for the Brazilian in the coming years. 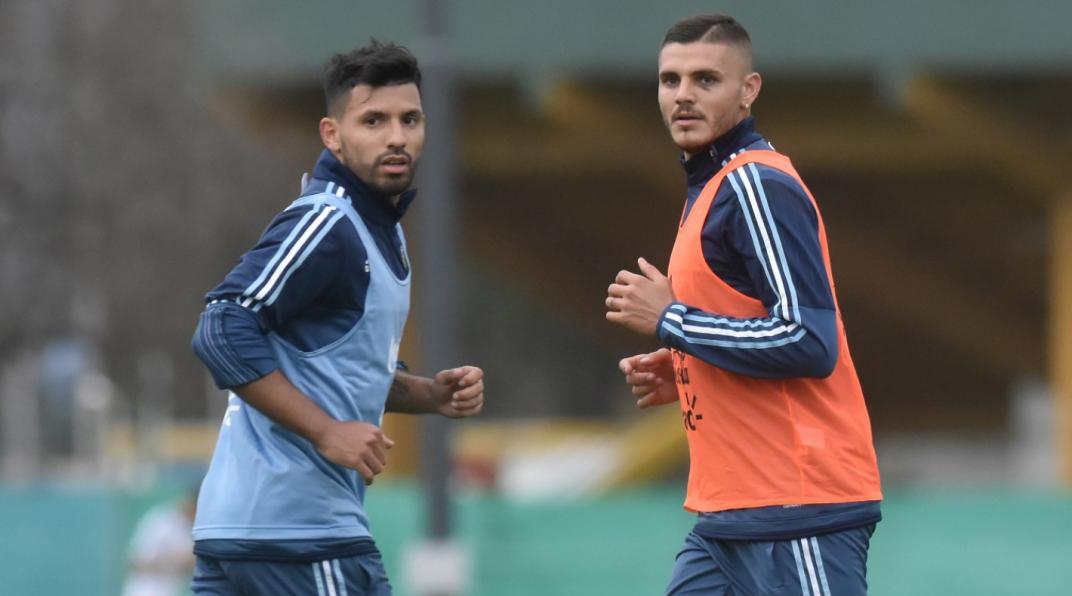 Icardi has had a ton of problems with Inter over the last few months with his agent/wife Wanda centre to most of it. The 26-year-old was stripped off captaincy due to his issues with the Nerazzurri after the winter break and a move away from the club in the summer is very much on the cards.

Irrespective of his off-field troubles, Icardi is a deadly forward capable of turning a game to his side’s favour in an instant. The Argentine international has scored at least 16 goals in the Serie A in each of the last four seasons for Inter Milan.

Icardi would thrive by playing in front of the likes of David Silva and Kevin de Bruyne in the City squad and he is more than capable of having as big an impact as Sergio Aguero has had for the Cityzens in recent years. 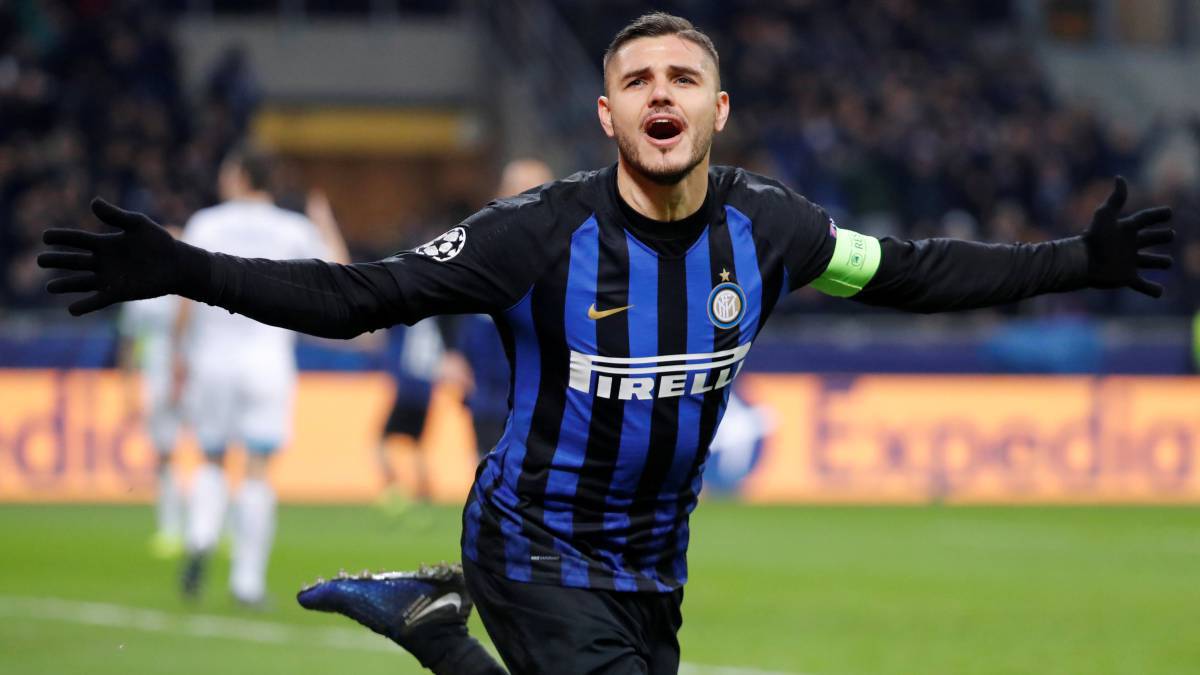 Icardi will also offer more of an aerial threat than Sergio Aguero, having scored a stunning 20 headers during his time in the Serie A since 2012. Still only 26, Icardi will give Manchester City at least 5 more years of top-quality service and his addition will massively bolster City’s already scary attack.

Mauro Icardi will guarantee goals to Manchester City every season and his addition along with or in place of Sergio Aguero will keep them in the same level as they have been in recent years.

Icardi would also be a brilliant partner to Gabriel Jesus, who has a massive career in front of him and the duo would complement each other and form an incredible strike force for the Cityzens.