According to a report from Spanish publication AS, Manchester City have entered the race to sign Benfica’s teenage starlet Joao Felix in the summer.

The report reveals that Pep Guardiola has asked his board to make every effort to sign the young Portuguese attacker and Manchester City are willing to pay Felix’s staggering €120million release clause to bring him to the Etihad in the summer.

Felix’s outstanding performances for the Benfica this campaign have got himself a lot of suitors like Real Madrid, Barcelona and Juventus.

Juve even had a massive €75million bid for the 19-year-old rejected earlier this year but the Old Lady are willing to sell their star striker Paulo Dybala to fund a move for Felix in the summer.

However, Manchester City should use Pep Guardiola’s history of developing young players into superstars to lure Felix to the Etihad and he would be a fantastic addition to their already brilliant squad.

Benfica are currently on top of the Portuguese league table and one of the biggest reasons for their success has been the performances of Joao Felix. The 19-year-old has scored 11 goals and provided 7 assists in just 16 starts for the club in the Liga NOS so far this season.

On first sight, it is incredibly hard to believe that Felix is only 19 years old. His ability to glide with the ball from one end of the field to another is an absolute joy to watch and his composure seems to be that of an experienced veteran.

Felix has mostly played as a second striker for Benfica this season but the youngster is more than capable of playing anywhere across the front four.

His ability as a centre-forward was evident in the game against Eintracht Frankfurt in the quarterfinals of the Europa league where he scored three and assisted another in a fantastic 4-2 victory for his side.

Benfica were sadly unable to hold on to their first-leg lead in the away tie but Felix’s performance at the Estádio Sport Lisboa e Benfica will go down as one of the finest displays by a teenager in the competition’s vast history. 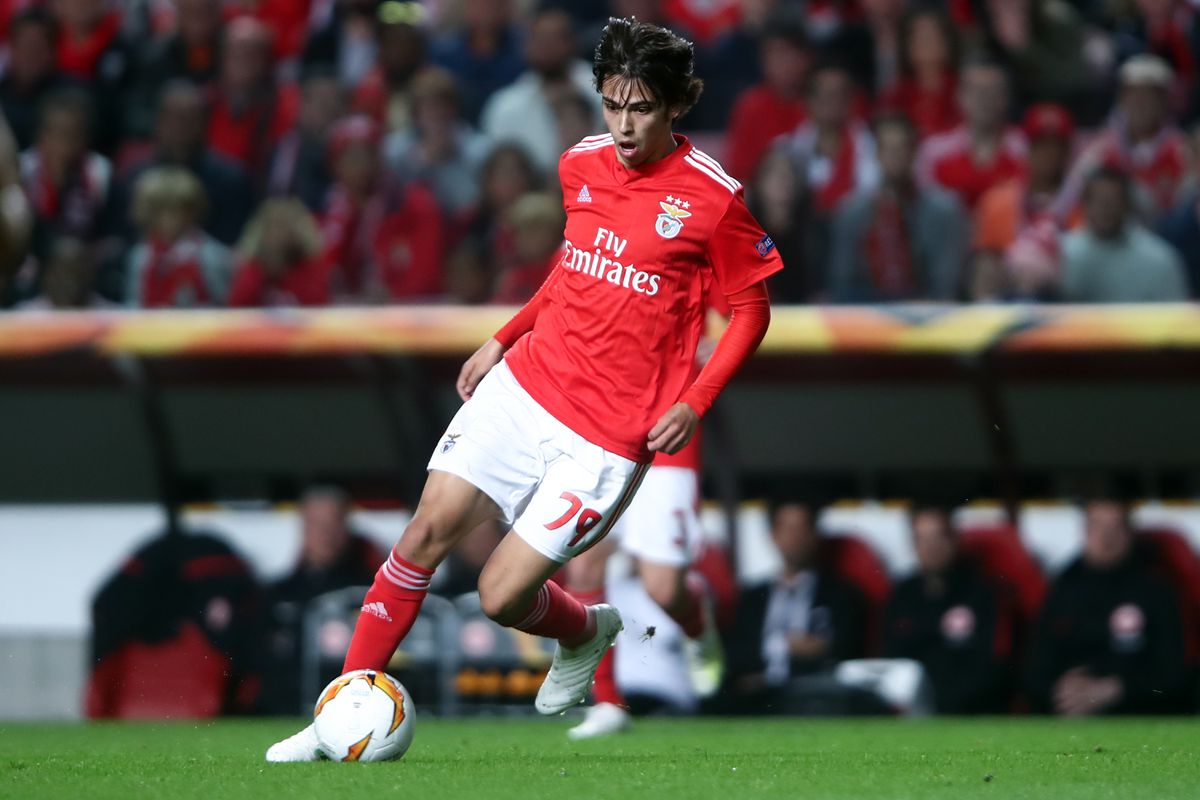 Despite his enormous price tag, Felix is worth the investment with over a decade of football ahead of him. He will fulfil his massive potential under Pep Guardiola and in a few years’ time, he would be one of the best players in the world.

Manchester City would potentially be making the best signing in their history if they manage to bag Joao Felix in the summer.

The teenager has already proven his quality in Europe at such a young age and in the Premier League, he would only get better. Manchester City should have no second thoughts in their bid sign Joao Felix in the summer.