According to a report from the Mirror, Manchester City are set to battle it with 4 other European heavyweights for the signature of Ajax’s Moroccan superstar Hakim Ziyech. The versatile attacker has been targeted as a replacement for Ilkay Gundogan, who has stalled contract talks with the club.

City will be rivalled by fellow Premier League sides Arsenal, Liverpool and Manchester United along with German champions Bayern Munich for Ziyech in the summer and the report reveals that the Ajax man could be available for as little as £25million in the summer.

Manchester City will regain their status as English champions if they win all of their remaining games in the Premier League but European glory has slipped from their hands yet again. 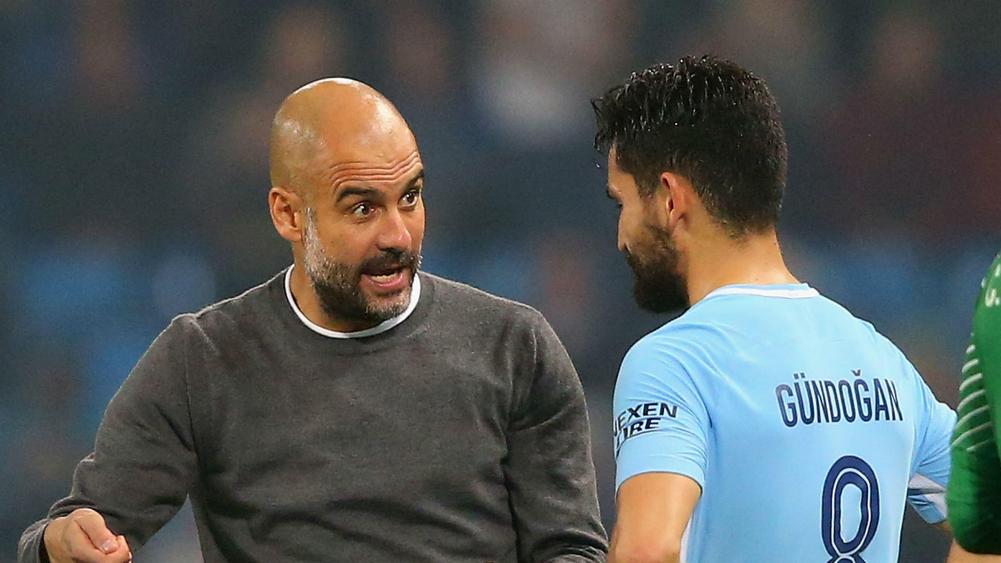 The defeat to Tottenham Hotspur in the quarterfinals proved that Pep Guardiola needs further additions to improve his already brilliant squad and Ziyech could well be the answer.

Ziyech has had a phenomenal season for Ajax so far this season, having scored 19 goals and assisted 20 in 43 appearances in all competitions. The 26-year-old’s performances have played a huge part in helping Ajax to the top of the Eredivisie and also to the semi-finals of the Champions League.

The former Twente attacker’s display against Real Madrid over the two legs was phenomenal and he was one of the biggest reasons why Ajax knocked out the defending champions from the competition.

Ziyech’s versatility is something that would be of fantastic use for Pep Guardiola and he can be seen as an immediate replacement for Gundogan and for David Silva, who recently turned 33.

The 26-year-old would fit in really well in Manchester City and his ability to play on the right wing will allow Guardiola to use Bernardo Silva more centrally from where he could impact the game a lot more.

In the Eredivisie this season, Ziyech’s numbers are nothing short of incredible. The Moroccan averages 5.4 shots at goal, 3.8 key passes and 2.5 successful dribbles per game so far (WhoScored).

He also boats of 2.6 crosses and 3 long balls per game with over 75% passing accuracy, which is decent for a winger considering the number of crosses and long balls he attempts. (WhoScored) 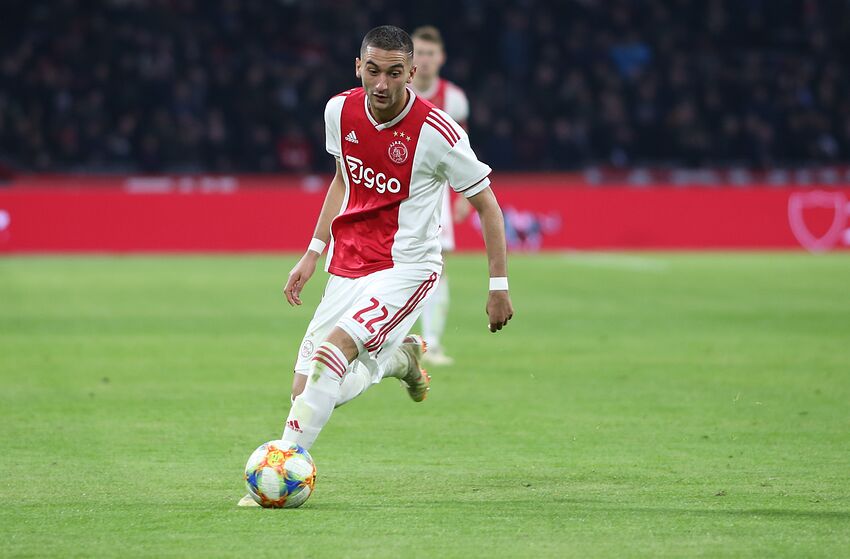 Hakim Ziyech is one of the hottest properties in world football at the moment and his addition to Manchester City would potentially give them the push that they need to go a step further in the Champions League.

At £25million, a player of Ziyech’s quality will be an absolute steal and Manchester City should not think twice about making a move for him in the summer.