According to a report from Italian publication Calciomercato, Liverpool have joined the race for Gremio’s highly-rated forward Everton. The report reveals that AC Milan are also in the hunt for the Brazilian but Liverpool, as ironic as it is, want Everton in the summer.

The Reds are in a tight battle with Manchester City in their bid to win their first league title in close to 30 years. Jurgen Klopp’s side has also deservedly made it to the semi-finals of the Champions League where they will face a humungous test against Barcelona.

Irrespective of where Liverpool end up, both in Europe and in the Premier League, there are areas in the squad where they have to bring in a player to compete with likes of Manchester City again next season.

One such area where the Reds have lacked at times this season is the number 10 role. Klopp has often gone with a midfield duo of Henderson and Fabinho with either Wijnaldum or Naby Keita completing the 3-man midfield.

This has caused them a few problems at times in terms of creativity from the middle of the park this season. Klopp has tried to find a solution for the problem by dropping Roberto Firmino down to the number 10 role with Mo Salah leading the line up front.

Klopp should use this formation more often next season and the signing of young Everton Soares will help the Reds find the balance in this role. Everton could switch wings with Sadio Mane in the game, thanks to both players’ ability to be a threat on both flanks.

Everton, who is predominantly a left winger, is capable of playing in a number 10 role too, where his sharp runs into the box combined with his dribbling and pace will be a nuisance for the opposition side to deal with. 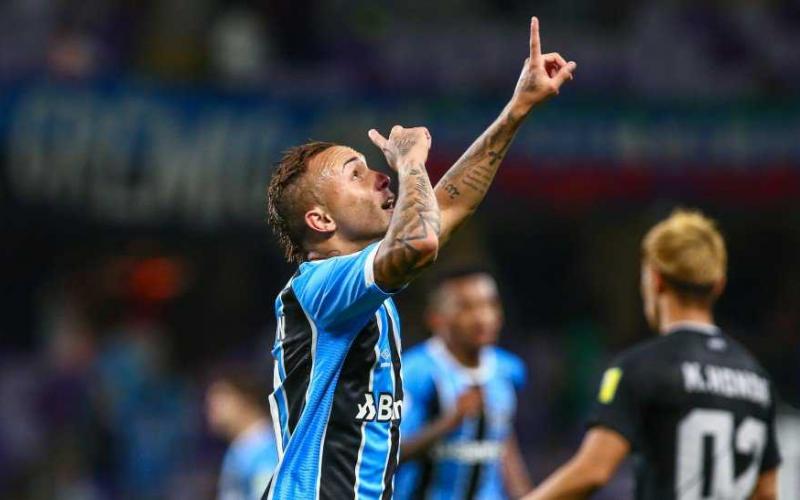 Thanks to Jurgen Klopp’s free-flowing style of football, a front four of Mane, Firmino, Salah and Everton could constantly switch roles with incredible efficiency and with all the above players being clinical in front of goal, Liverpool could certainly take their attack to a whole new frightening level.

Liverpool’s attack right now is arguably the most feared in the Premier League this season and the addition of Everton to their frontline will massively increase their chances of winning the league over their big-spending rivals.

Jurgen Klopp should sign Everton and take him under his wing in the summer to help him achieve the heights he is capable of.