According to a report from the Hartlepool Mail, Leeds United are set to battle fellow Championship side Middlesbrough for the signing of Motherwell’s Jake Hastie.

The 21-year-old has been hugely impressive for the Dossers over the last 3 months and has shown real promise in his game.

Leeds have had a brilliant season in the Championship and with three games left to play, they have it in their hands to achieve automatic promotion to the Premier League next season.

A whole campaign in a tougher league will not be easy and Marcelo Bielsa has to work his magic on the transfer front before the start of next season.

One area of concern for the Whites has to be the wide areas. Young Jack Harrison’s loan deal expires in the summer and Stuart Dallas has failed to contribute enough, having scored just once all season.

Leeds will be left with just Ezgjan Alioski as a reliable goal threat and with Jack Clarke still hugely inexperienced, an addition of another left-sided player is a massive necessity and Leeds will have a gem on their hands if they manage to sign Jake Hastie in the summer.

Despite only being 21, Hastie has been a mainstay, having played 40 games in all competitions so far.

The youngster was loaned out in the first half of the season to second division side Alloa Athletic but his performances forced the Wells to bring him back in January.

Since his return, Hastie has started each of Motherwell’s 12 games so far and contributed 6 goals and one assist so far. His impressive run in recent games has deservedly attracted interest from England and a move there would be a huge step in his career.

Hastie is incredibly versatile and has played across the frontline for Motherwell so far this season.

The 21-year-old’s ability to play either as a lone striker or with a target man next to him makes him a real asset to the squad and he can be a fantastic partner to both Kemar Roofe and Patrick Bamford. 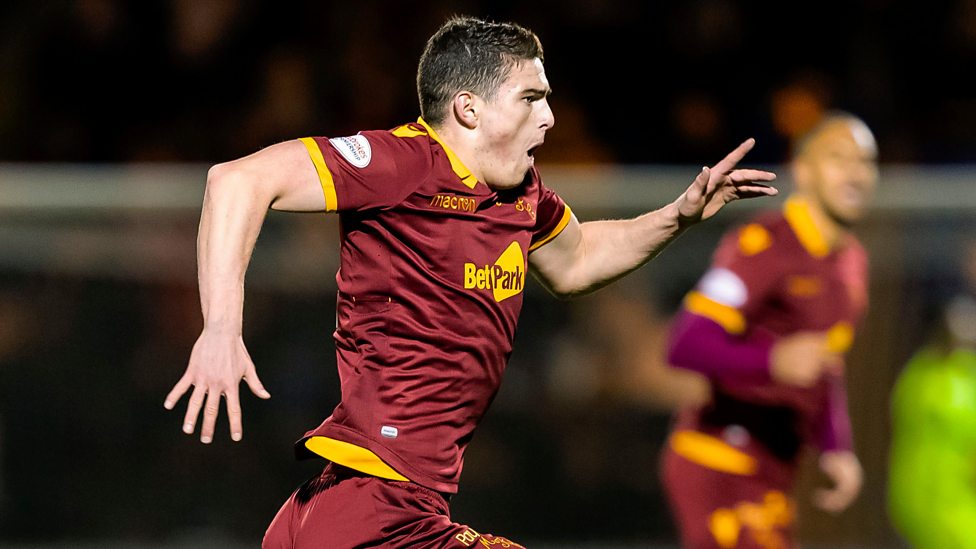 Marcelo Bielsa will have a player with massive potential at his disposal if Leeds manage to sign Jake Hastie in the summer and the 21-year-old can fulfil it to become a fine player in the coming years under the experienced Argentine manager.

Leeds should not hesitate to invest in Hastie in the summer and he would be a valuable addition to their squad in a potentially tough Premier League campaign next season.