According to a report in Daily Mail, Crystal Palace are hoping that they can complete a player-plus-cash deal to sign Brentford forward Ollie Watkins during this transfer window.

The Eagles are set to offer Alexander Sorloth plus cash in this deal to sign the 23-year-old. The former has endured a torrid time at Selhurst Park, thus making sense for the club to offload him and buy another forward. (h/t Daily Mail) 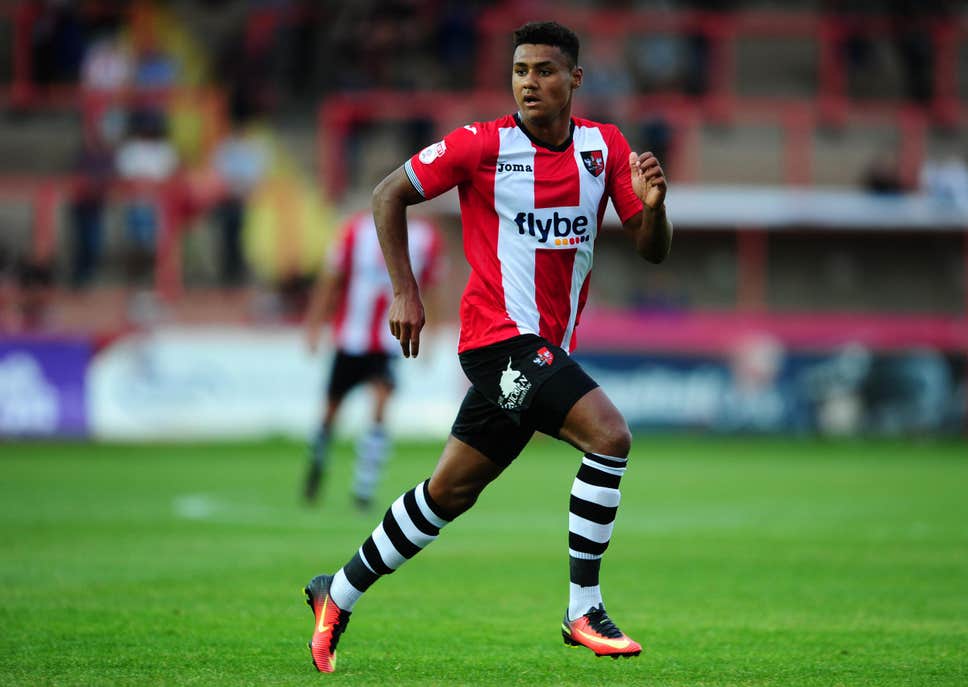 Watkins, who still has two years left in his contract with Brentford, has been in good form in the Championship over the past 12-18 months. He is a versatile forward, who can score and create goals.

On the other hand, Crystal Palace, who have struggled for goals in the past couple of seasons, could do with a quality attacking player in their ranks ahead of the start of the season.

Here’s why signing Watkins would solve some of their issues up front:

Watkins’ versatility would help the Eagles

Predominantly a left-winger, Ollie Watkins can operate on the other side and also play as a centre-forward or support striker if required by the team.

During the course of the 18/19 season, the 23-year-old featured 41 times in the league, scoring 10 goals and assisting a further eight. He was used in all the positions mentioned above, signifying his versatility up front.

In terms of his attributes, Watkins possesses great pace to stretch the opposition defence, especially on the counter. He is a good dribbler of the ball, can cross the ball well from wide areas and is a lethal finisher in and around the opposition box.

Crystal Palace are right to pursue a possible deal to sign him this summer. The 23-year-old can enhance the quality of their front line and add vital goals to the team. With Wilfried Zaha’s future in doubt, Watkins would be his replacement at the club as well.

Thus, it has to be said that Roy Hodgson’s men would bag a massive coup by signing Ollie Watkins this summer. Offloading Alexander Sorloth will be another good deal.