Should Celtic revisit their interest in Phil Foden amidst recent comments?

According to a report in Scottish Sun, Celtic legend John Hartson has openly stated his opinion on the club doing everything to sign Manchester City youngster Phil Foden.

The Scottish champions have good relations with the Premier League after a trade of quite a number of players in the recent past.

As per a report in Daily Record just before the January transfer window of 2018, the Hoops did have a firm interest in signing the midfielder on loan from the Cityzens. 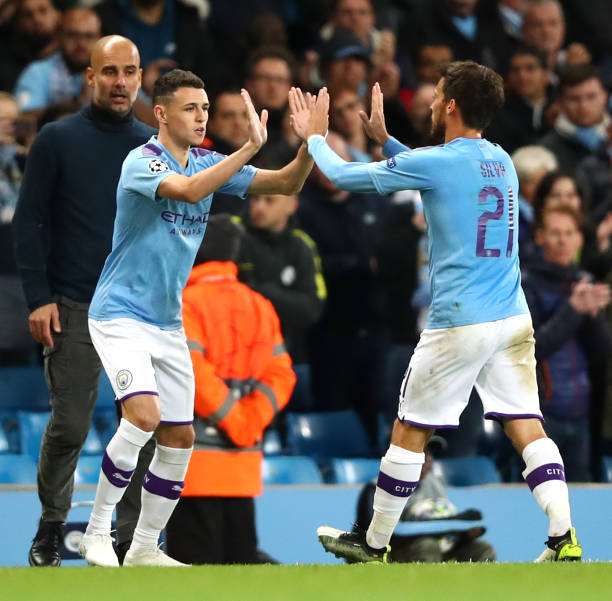 However, nothing materialised since then and Foden is still a young talent, who is waiting in the wings to get regular playing opportunities at the Etihad.

Here’s why Celtic should revisit their age-old interest in the midfielder and sign him in January:

Foden could be an ideal link player for the Hoops

Phil Foden is a quality young player who is still waiting for his breakthrough season in Manchester City colours. Despite him playing games here and there, Pep Guardiola is yet to unleash as one of the first names on the team sheet week in week out.

The England youth international is a technically-strong midfield player, who can either operate as one of the wide box-to-box players or run the show as a number 10 behind the striker. 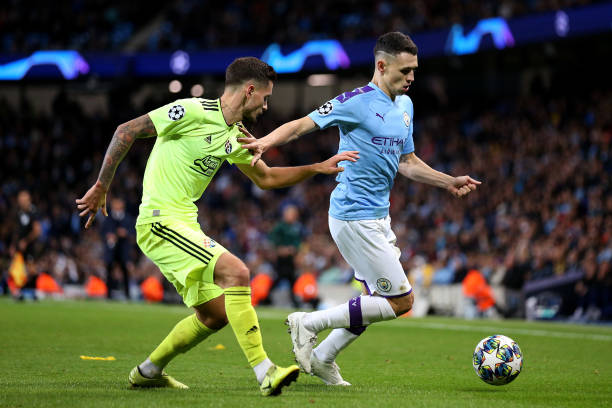 In terms of his attributes, Foden likes to receive the ball under pressure and make the telling next pass to create good moments for the team. He is one of those players who protects the ball well and does strike it with venom and accuracy from distance.

The Englishman would just be an ideal link player between the midfield and the attack in the Celtic team. The Hoops have missed a player who can knit everything together.

Therefore, it won’t be a bad idea for Neil Lennon’s men to pursue a possible deal to sign Phil Foden, be it on a loan deal. From the player’s point of view, this move would suit him because he will get regular game time at the Parkhead.