According to a report from Calciomercato, Arsenal have set their sights on Hoffenheim’s Kerem Demirbay over a summer move. The report reveals that the Gunners will be challenged by Italian giants AC Milan for the signature of the 24-year-old, who has had a fantastic couple of seasons in the Bundesliga.

Arsenal have been in good form over the last few weeks, having won 6 of their last 7 games in all competitions. Unai Emery’s side have it in their own hands to make it to the Champions League next season with both the Europa League and a place in the top four being achievable.

The Gunners will have had a successful first season under their new boss if they achieve the above two objectives, and the next target will be to fight for the league title next season. Arsenal will need to address their weaker areas in the summer to be able to compete with the likes of Manchester City and Liverpool next season.

One area in particular where they will need a replacement is the midfield. Aaron Ramsey will leave the club at the end of the season to join Juventus and the Gunners will need an energetic versatile midfielder to fill the Welshman’s shoes.

Hoffenheim’s Kerem Demirbay would be a very good addition in place of Aaron Ramsey and the 24-year-old would brilliantly fill the void left by Ramsey in the coming years. Demirbay is highly versatile and is capable of playing anywhere across central midfield.

Demirbay has scored 4 goals and assisted 8 in 28 appearances in all competitions for Die Kraichgauer so far this season. The German has provided an incredible balance between attack and defence for Hoffenheim over the last two seasons and he can do the same for Arsenal, who have lacked in that area at times this season. 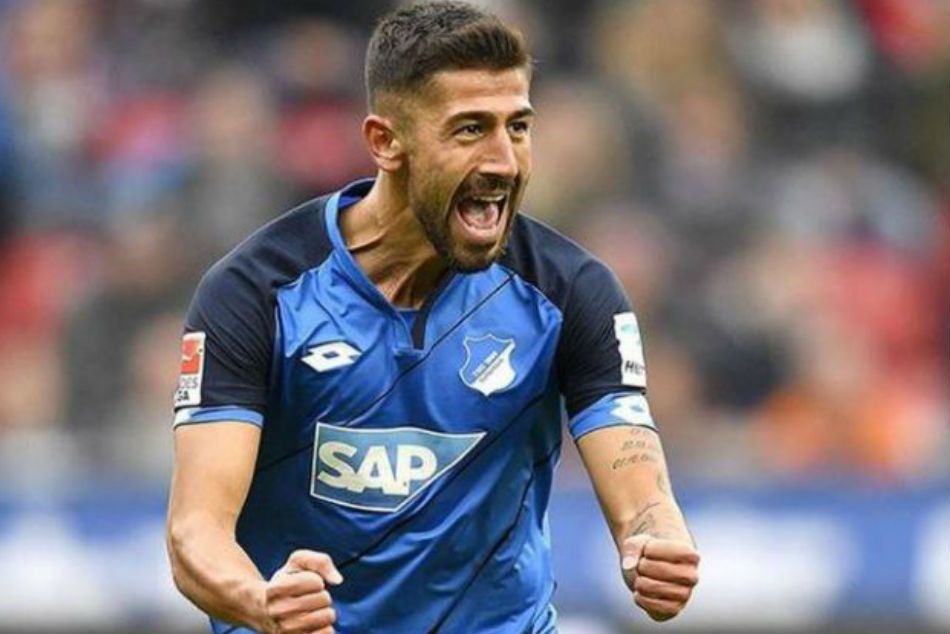 Despite naturally being a number 10, Demirbay’s best position is as a box-to-box midfielder. His ability to adapt positionally based on the movement of his partner in the midfield is very impressive and he can complement either Xhaka or Torreira in a two or three-man midfield for the Gunners.

Demirbay possesses a gem of a left foot which is capable of scoring from distance and also ping the ball forward from deeper areas. His eye for a pass is fantastic and he can even be used as a long-term replacement for compatriot Mesut Ozil.

Unlike Ozil, Demirbay isn’t shy of the physical side of the game and his work rate with and without the ball will suit Unai Emery’s style of relentless pressing. 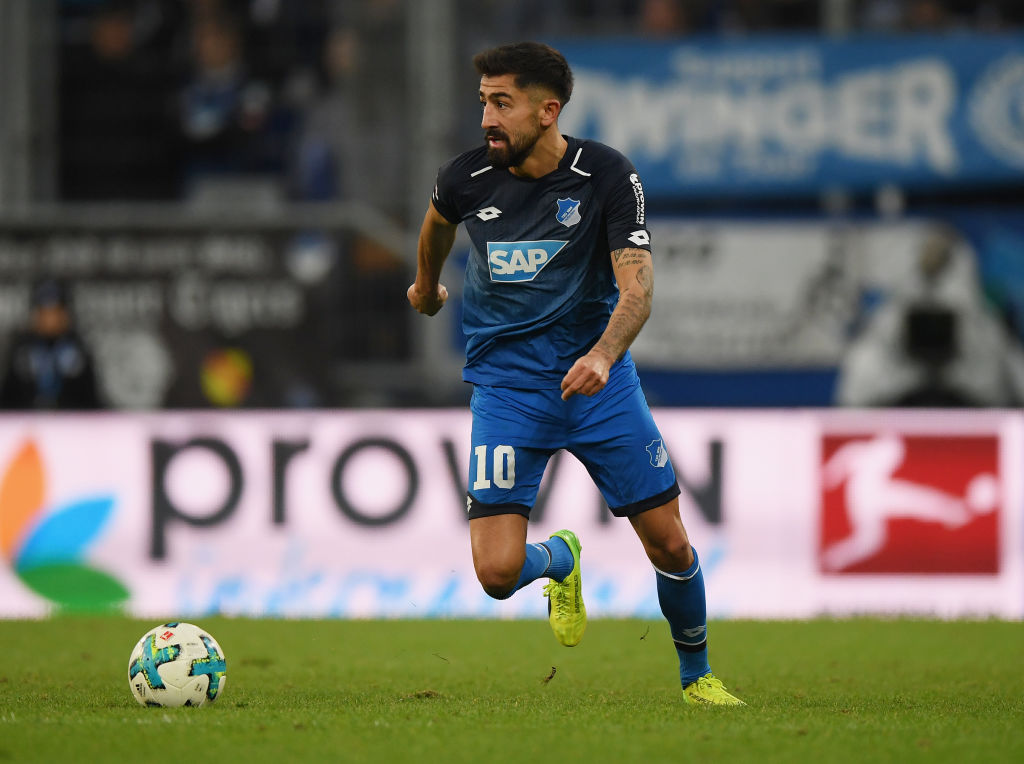 Kerem Demirbay would be a brilliant addition to the Arsenal squad and he will surely soften the blow caused by the departure of Aaron Ramsey in the summer.

The German is still only 24 and will spend his peak years with the Gunners if they manage to sign him and he will provide them with a brilliant balance in the middle of the park.

Demirbay’s versatility in midfield will provide Unai Emery with a ton of options in terms of team selection and Arsenal should not hesitate to make a move for him in the summer.