Should Arsenal sign Donyell Malen after selling him in 2017?

According to a report in Sun, Arsenal are possibly in the race to re-sign PSV winger Donyell Malen after selling him to the Dutch club for just £200k back in 2017.

The 20-year-old forward was a Ajax academy product before moving to the youth team of Arsenal. He stayed two years in north London before being shipped out to PSV in the summer of 2017.

Since then, the Netherlands international has made giant progress in his game and has become one of the star players in the Dutch league. With 16 goals and five assists in 18 games in all competitions this season, Malen is setting his standards high. 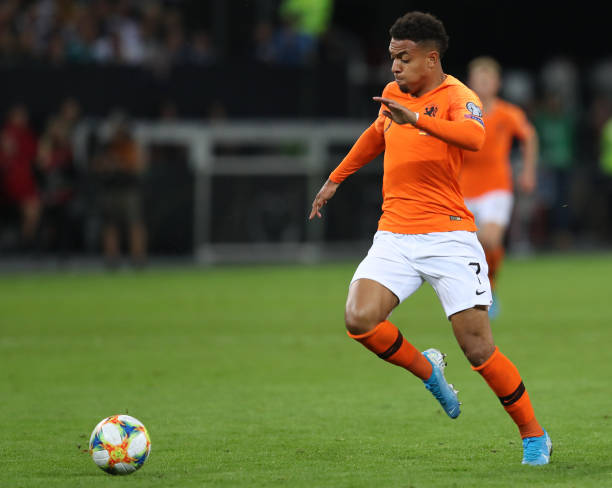 If Arsenal are to re-sign him in January or next summer, it would take a fee around £50m to prize him out of Mark van Bommel’s side. (h/t Sun)

Here’s why despite the player’s massive development and quality, the Gunners could do by not spending big on him:

The Gunners could do with big spending elsewhere in the field

Donyell Malen is a quality forward line player who prefers to lead the line as a striker, but is capable of operating on either wing or play the support striker role.

His attributes are right up there, and claiming him to be one of the best young forwards in Europe shouldn’t be an understatement. The numbers produced this season back that up with aplomb. 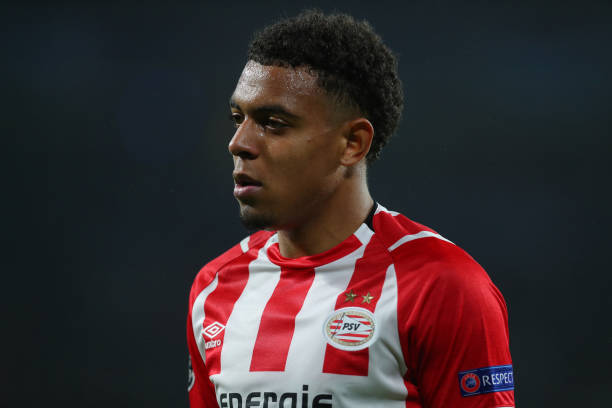 However, Arsenal, who sold the 20-year-old two years back, could do by not signing such a big amount on him in the future transfer window.

It is because they already broke the club record in signing Nicolas Pepe and have other quality players to make up a fantastic forward line to scare any team around Europe.

Instead of spending money on another forward line player, it would wise if Unai Emery’s men fork that cash out on a proper defensive midfielder or a centre-back.

Therefore, we can conclude that Arsenal should not sign Donyell Malen in January or summer transfer window.