Sam Johnstone, Manchester United’s goalkeeper has become an interest of many clubs. To name a few Wolves, Bristol City, Reading, Huddersfield and Queens Park Rangers are some of the clubs that are interested in the 22-year-old.

While many of the clubs are looking to sign the player in a permanent deal Manchester is cautious as to who will be allowed to leave the club on a permanent basis. 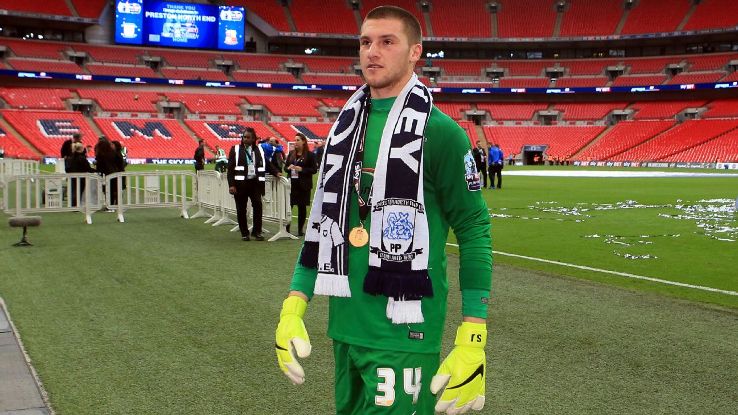 Johnstone joined United in the academy level and was their number one goalkeeper. The English keeper has enjoyed his loan stint with many clubs which include Scunthorpe united, Walsall, Yeovil Town, Doncaster Rovers and Preston North End. After coming back from a loan spell at Preston, now the rising star wants an immediate short-term exit from Old Trafford to extend his loan spell at Preston to get more game time under his belt.

“Initially I’m only here for a month so hopefully we can will all those games,” Johnstone said in the Manchester Evening News.

“I’m hoping the loan gets extended — I want to be here until the end of the season.”

“Playing the whole season kicks you on, makes you grow up and learn more about the game.”