According to reports from Italian media outlet Tutto Mercato Web, Manchester United’s main target Lucas Silva could well be on his way to Real Madrid in the upcoming January transfer window and a deal could be completed in the next few days. 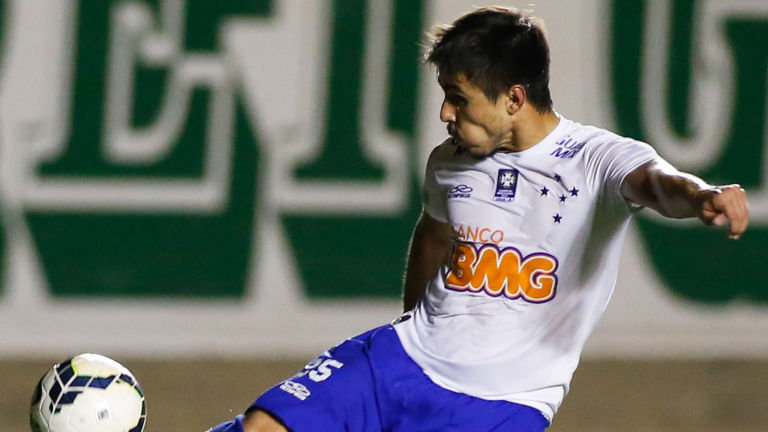 Contradicting these rumors, Club’s President Gilvan de Pinho Tavares has insisted that they are yet to receive a definite offer for Silva.

He said: “There’s no definitive offer yet – we’re waiting to receive a formal offer. But we have already set a price for the player based on his market value. Cruzeiro is not willing to negotiate for any figure lower than €15m.”

The 21 year old who is just the kind of player that the Red Devils need. Silva plays in the defensive midfield and is known for his tackling and interception skills. He is also a good passer of the ball. If Real Madrid manage to sign the rising star from Brazil, it will be a huge transfer blow for Manchester United who will be forced to look elsewhere in their search to sign a world class defensive midfielder.