According to Italian publication Tuttomercato, Achraf Lazaar has expressed his desire to stay at Sheffield Wednesday beyond the end of the season. The Moroccan international joined the Owls on loan from Newcastle United in January and has admitted that he has enjoyed his stay so far.

Lazaar was sent out on loan in the winter transfer window after failing to play a single game for Newcastle in the Premier League this season. The 27-year-old has made just 4 appearances for Wednesday since his move, of which only two were from the start.

Steve Bruce’s side are stuck in 9th place, with any hopes of making it to the playoffs dead at this point. The Owls will need to regroup in the summer to address the areas of their squad that need strengthening and one particular area is left-back.

Daniel Pudil’s contract with the club will expire in the summer and at 33, there is no point of extending his deal. This leaves the Owls with just Morgan Fox, who has been a regular for the club in the second half of the season. 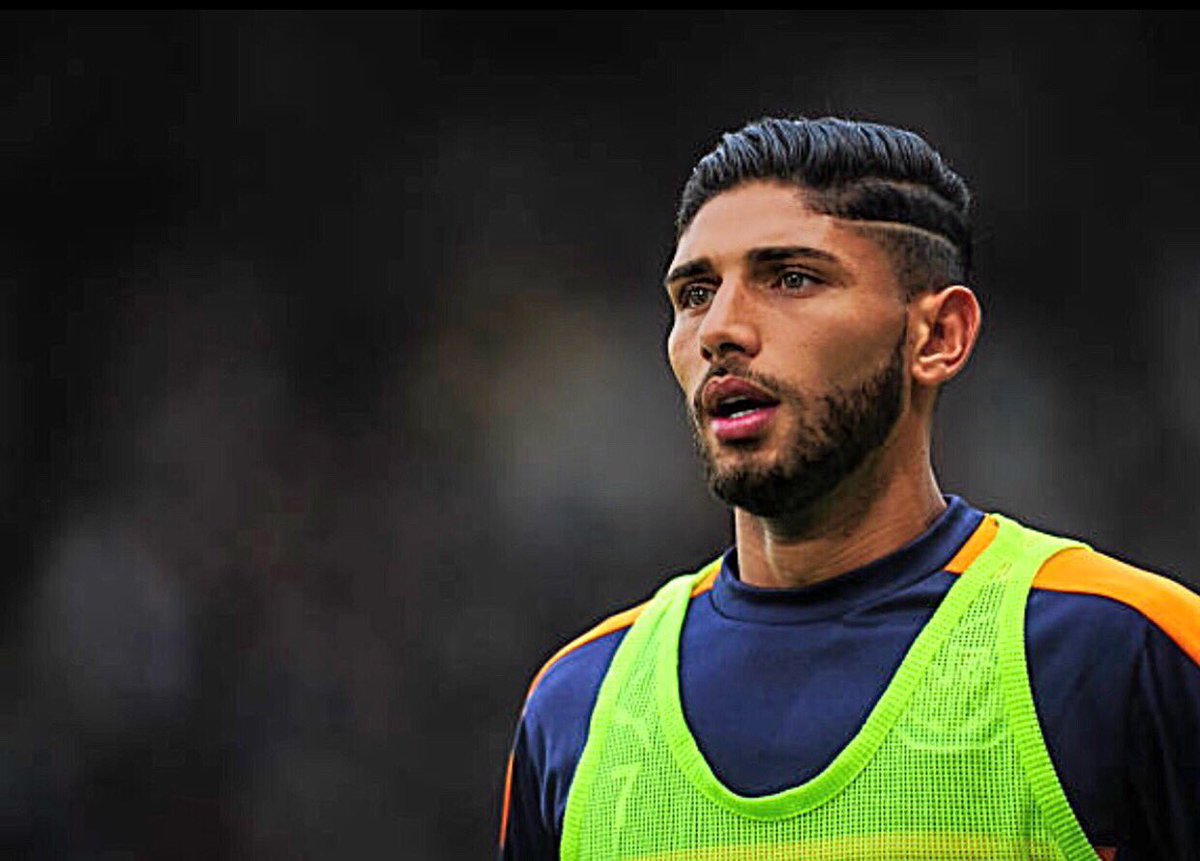 Lazaar had an impressive outing for Wednesday at the weekend, as they beat Bristol City 2-0. The Moroccan showed exactly what he is capable of in the victory against Bristol and Steve Bruce should extend his stay at the club beyond the summer.

Lazaar has enough quality to be starting ahead of Fox in the Owls’ squad next season and even if he doesn’t, he is an able backup, who can be brought on, as and when they desire. The 27-year-old has enough experience, having played over 200 senior games for club and country so far.

The acquisition of the Moroccan either on loan or on a permanent deal should not be too difficult, with his chances of making it at Newcastle being incredibly slim.

Rafa Benitez opted to use attacker Matt Ritchie, ahead of Lazaar, during the absence of Paul Dummett in the first-team. 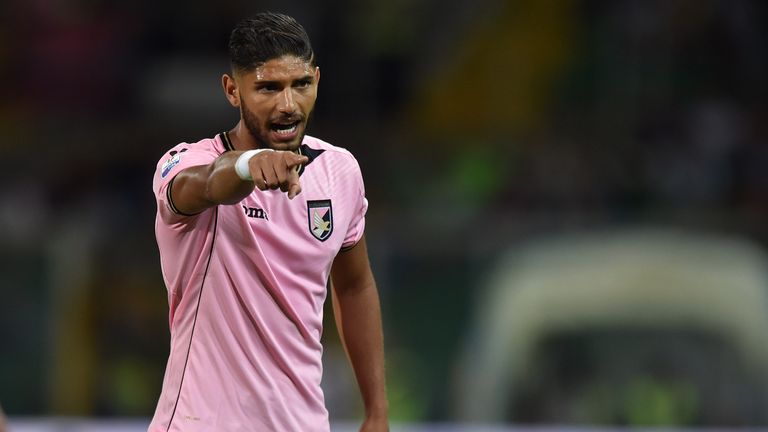 Sheffield Wednesday re-signing Ashraf Lazaar in the summer is a no brainer. The Moroccan will give them the quality they need in defence and his ability in attack can help them make a decent impact in games.

Lazaar will also provide much-needed competition to Morgan Fox at left-back, which will bring out the best in both players. Steve Bruce should make it a point to extend Lazaar’s deal in the summer.