As per a report in Mirror, Aston Villa manager Dean Smith is eyeing up a £8m move for Sheffield Wednesday midfielder Barry Bannan. The ex-Brentford gaffer wants to make the Scot his first signing as the Villa boss when the January window opens.

He has identified Bannan as the player to add creativity to the Birmingham-based club’s midfield. The 28-year-old is undoubtedly one of the top targets of the club, and Smith is a huge admirer of the player. (Mirror)

Ever since he took over at Villa Park, the manager has done well to sneak out a positive response from the team. Hence, the club should be backing any transfer-related decision of his in the winter window.

However, Wednesday shouldn’t be interested in dealing with Aston Villa over the possible sale of their best midfielder. Jos Luhukay and his men just cannot afford to lose the Scotsman at any cost. Here’s why:

After signing for the Owls in 2015, Bannan has become an integral part of the team in the midfield. He gets better with every passing season and is slowly turning into the team’s talisman. The 28-year-old is certainly performing well this season, in a slightly deeper role.

And after having penned a new deal in August, the player should be looking to stay committed for a few more seasons. Concurrently, Sheffield Wednesday must ideally be looking to resist any interest from other clubs.

Bannan’s versatility and ability to perform for the team irrespective of the position he is playing in is admirable. He can operate as a defensive midfielder or in a slightly advanced central midfield role. He has netted two goals and supplied one assist along with a key pass rate of 2.1 in 16 league appearances, which is fantastic for a player playing in a deeper position.

His reading of the game and awareness of finding the right pass in tight areas is seriously good. Overall, the 28-year-old is running the midfield for Wednesday, and when he plays well, the Owls generally get a positive result. 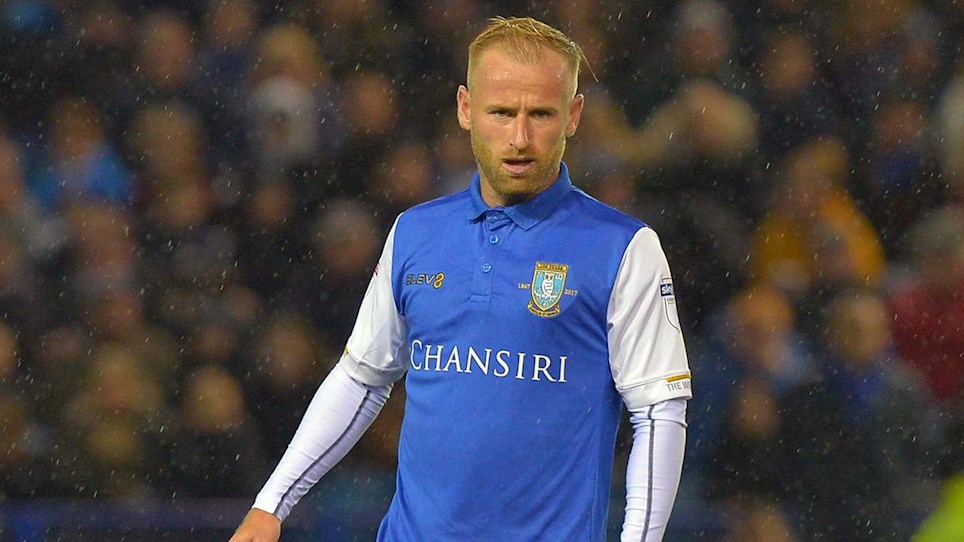 Read More: Why Sheffield Wednesday can do themselves a huge favour by securing this talented 20-yr-old’s future

Hence, it is easy to conclude that Jos Luhukay’s men should ward off any interest in Bannan. Instead, they must look forward to playing well and making use of the Scotsman in an enhanced way.