Sheffield United’s perfect July: Bringing in a new striker and sign Wilson and Woodburn on loan

Sheffield United performed admirably in the Championship last season. Since Chris Wilder took over, the Blades secured promotion from League One and then finished 10th in their first campaign since returning to the second-tier.

Now, expectations at Bramall Lane are high and Sheffield must build on that 10th place finish to fight for a top-six spot next season. But in order to do so, some things need to happen within the next month. 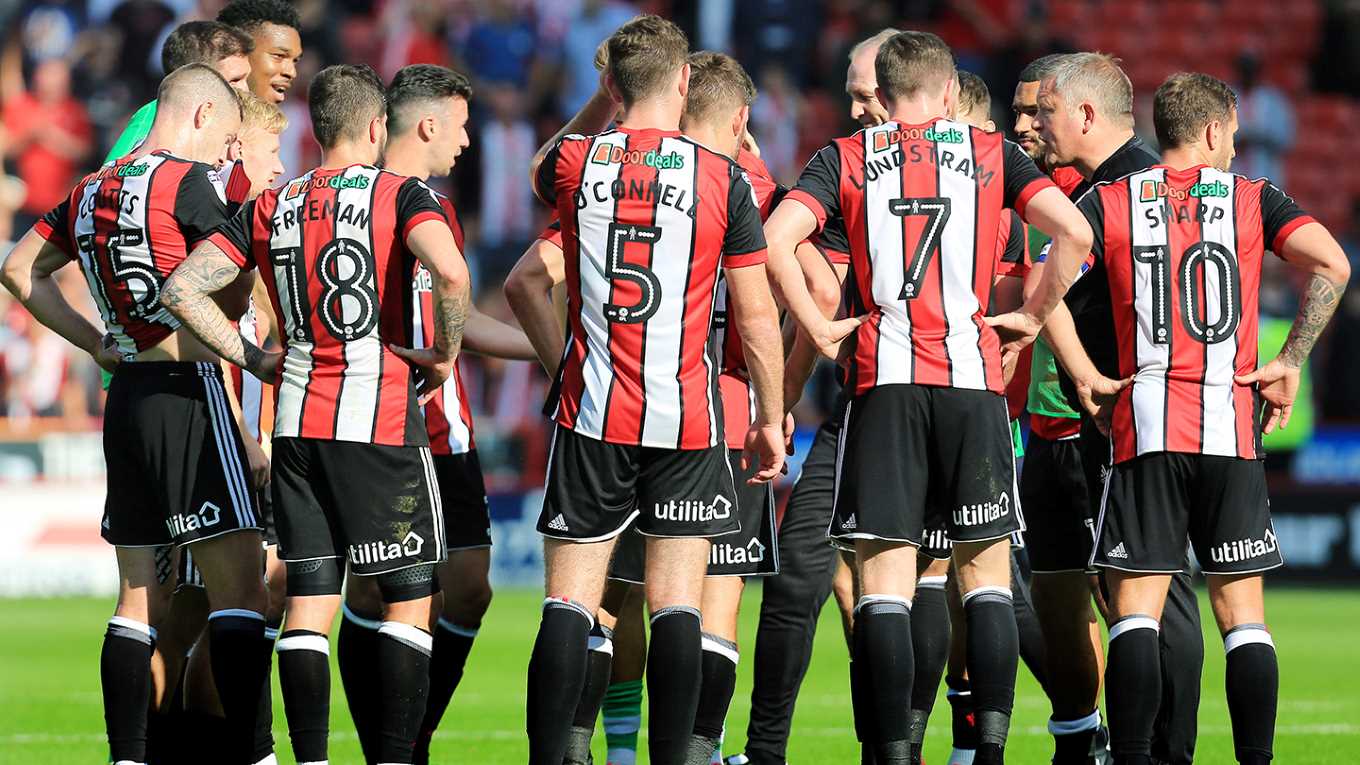 The two businessmen have a dispute regarding the amount they should spend on procuring new signings. Their relationship has deteriorated severely in recent times.

In fact, at one point, Mr McCabe was considering putting an end to the joint-venture basis and “was even willing to give up his involvement in the football club”. McCabe wants to invest funds in the region of £7m but Prince Abdullah appears to disagree.

If Sheffield are to progress further, two businessmen must settle their differences. By doing so, things will run smoothly and everyone can concentrate on their work on the pitch.

Get a new striker

Sheffield need at least one new striker. James Wilson’s loan has ended while Clayton Donaldson has been released. Meanwhile, Ched Evans couldn’t make a strong impact last season, leaving the Blades with Billy Sharp and Leon Clarke up front. Both players are over 30 and it is evident that the club must bolster their strike-force.

Numerous players have been linked with a potential move to Bramall Lane, one of them being Sam Gallagher from Southampton. Gallagher’s goals-to-games ratio isn’t spectacular but he’s still a decent player. He’s physically strong, has great natural fitness, and can be dangerous from crosses and dead ball situations.

Sheffield sold David Brooks to Bournemouth earlier this month and received £10million in exchange, meaning they will have a healthy budget to strengthen their squad. The question remains – should they replace the midfielder directly, or bolster other areas of the squad?

Read More: Sign Them Up Chris Wilder – 2 Players Who Could Massively Improve Sheffield United In The Championship

To be fair, Brooks wasn’t what you’d call an important first-team player; he was more of a rotation option. He is an immensely talented player but the Blades weren’t relying solely on him. Hence, they could use the money to reinforce other departments.

Sheffield are in dire need of two new wingers and perhaps they should use the funds to acquire the likes of Harry Wilson and Ben Woodburn on loan.