Sheffield United would be aiming to keep the top-two fate in their own hands when they face Ipswich Town at Bramall Lane this Saturday. Chris Wilder’s men beat Hull City on Monday to remain second in the table, three points ahead of third-placed Leeds United.

Now the Blades know that a maximum of four points from the remaining two games will be enough to secure automatic Premier League promotion. The best way to start will be to win the next game this weekend.

They will face an Ipswich team who haven’t won in four league games. Hence, on paper, United should be confident to win on Saturday but nothing can be taken for granted in the Championship.

Billy Sharp is suffering from a hamstring problem and would take some time before making a return to the first-team. 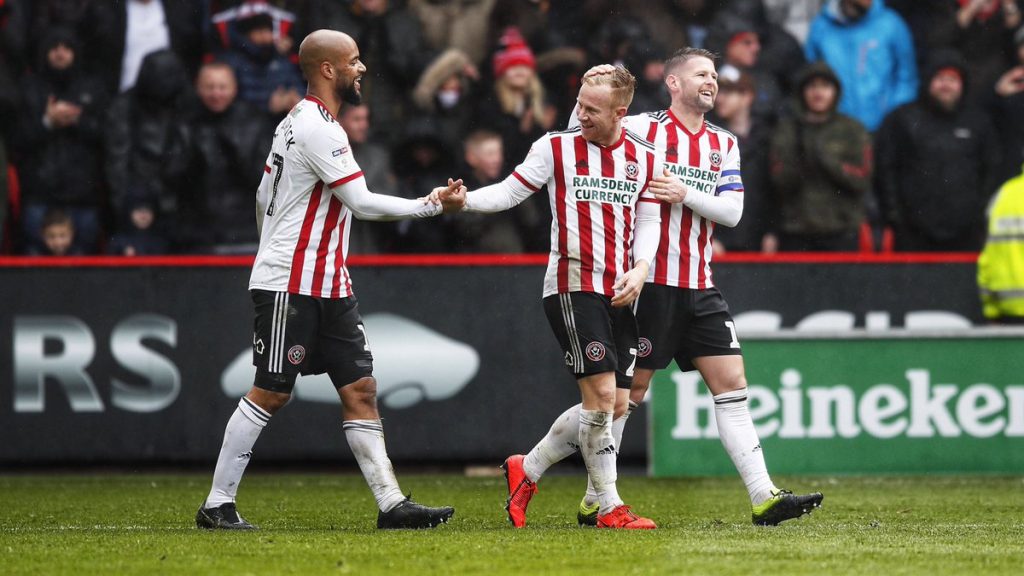 He is their first-choice keeper and should be in goal against Ipswich.

Cranie has been a good addition to the side in terms of clearing out dangers and being solid at the back. He is almost certain to start on Saturday. 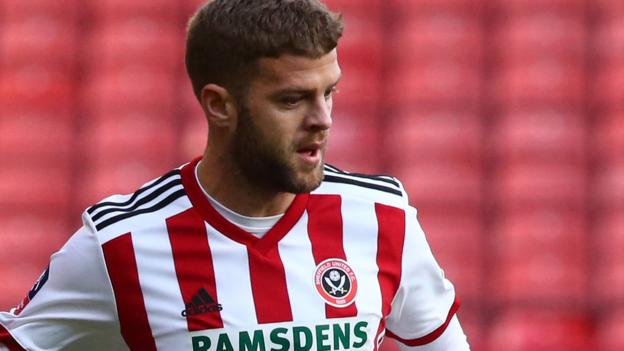 He was back from suspension in the last game and slotted back in central defence. Expect him to start against the Tractor Boys.

Another player who has had a good season so far and continues to start games at the back for the Blades.

Baldock has been great at wing-back. His game has evolved well this season, especially the crossing. He is almost certain to keep his place in the team.

Norwood is one of the key players in this Blades team who links up the play between the defence and the attack. He should keep his place for the Ipswich game. Alongside Norwood, Fleck does well to form a partnership and command the midfield. The duo shouldn’t be separated for the upcoming game.

His game at left wing-back has improved considerably throughout the course of this season. Scored in the last game and looks a certain figure in the team.

Duffy has been good playing the role of an attacking midfielder. He is an ever-present in between the lines. 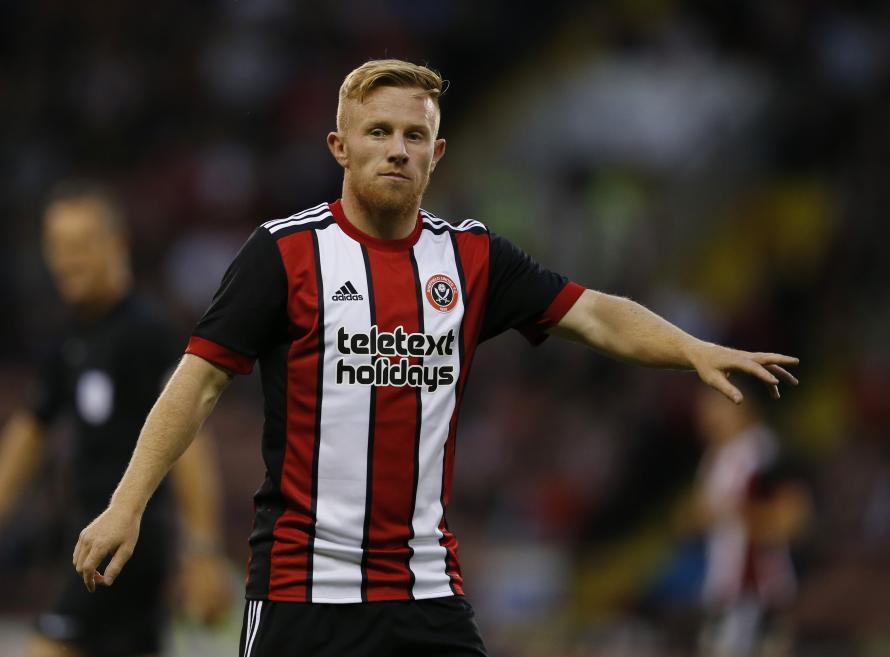 Scored a brace in the previous game and has been in good form of late. He is a certain starter for Saturday.

With Sharp absent due to injury, we could see Hogan partnering McGoldrick up front once again. 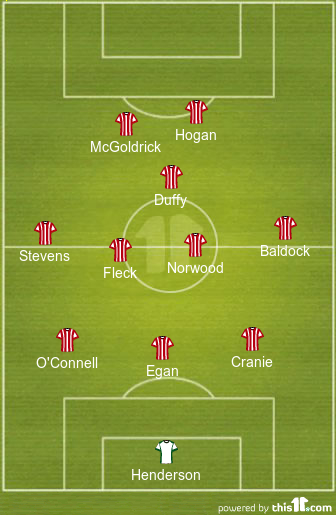