Why Scott Hogan would be an unnecessary move by Sheffield United

According to reports emerging from Daily Mail, out-of-favour Championship striker Scott Hogan, who plays for Aston Villa is being linked with a possible move to title-chasing Sheffield United.

Sheffield are having a dream season this year as some of the performances they’ve put in have been nothing less than inspirational.

They are currently in a comfortable 3rd place, with the situation getting tougher and tougher every day. With West Brom hot on their trail behind by just one point and having played a game less, the pressure is now on United to deliver in this high-pressure scenario.

They haven’t been particularly bad in any department this term and are behind 2nd-placed Norwich City only by 3 points.

With a consistent looking squad at his disposal, Chris Wilder must be fairly satisfied with the players he has available for selection every week. With a fair amount of cover in most position, he doesn’t have too much to worry about either.

If there was a position of concern for Sheffield, it would be at left-back. They have four strikers who can all play in the first-team.

With the recent addition of Cardiff City striker Gary Madine on a short-term loan, this tally is now at five, and with Billy Sharp and David McGoldrick having scored 24 goals between them, it will not be easy to replace in the team.

As suggested by Daily Mail, Sheffield United are said to be interested in signing Aston Villa outcast Scott Hogan in a £9m deal. The Irish international has been at Villa park since January 2017 but has failed to make too much of an impact.

He has made just 7 appearances this term, which means that he will be lacking proper match fitness as well. While he has 3 caps for Ireland, his last appearance came more than 10 months ago. 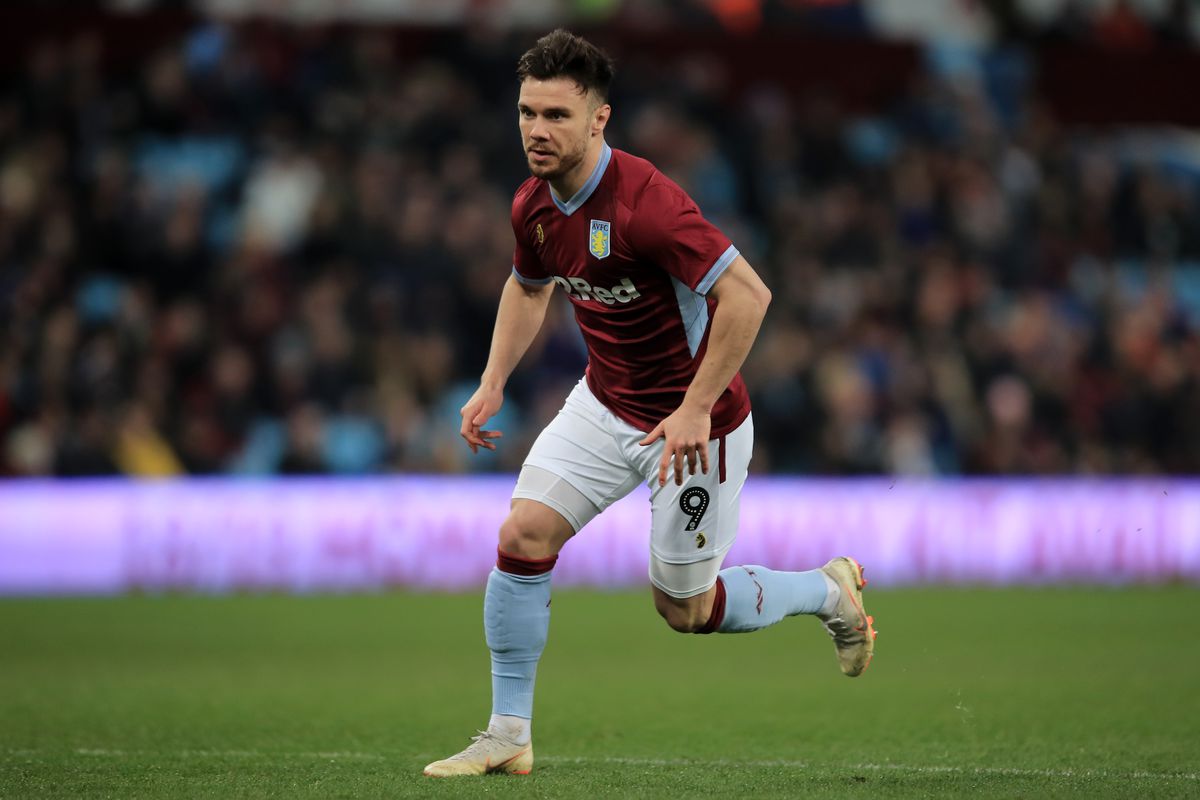 He is a central striker who is a good combination of pace and power. At 6ft, his heading ability in the box is fairly decent while his biggest threat is his knack to time his runs in-behind to perfection.

Read More: Sheffield United signing this pacy League One winger would be just what Chris Wilder needs to launch a solid promotion push

While he could fit into the United system, they already have five recognised strikers available for selection, which makes the purchase of a sixth one an utter waste of money.