According to reports from Peterborough Telegraph, winger Marcus Maddison is being touted to make a move up to the Championship with a transfer to promotion chasers Sheffield United on the cards.

Sheffield have had a fairly good season so far and will be hoping to nudge out a couple of teams from ahead of them to secure that all-important automatic promotion spot.

While they are yet to make a major mark on the transfer window this season, this could be their chance to add a player who can really refresh their mid-season push.

On the back of a disappointing defeat to mid-table Swansea, United will be hoping to bounce back in the best possible way when they play 2nd-placed Norwich on Saturday.

With Norwich playing leaders Leeds United in a few days weeks time as well, Sheffield will have the perfect opportunity to try and gain maximum points on the sides above them on the table.

Marcus Maddison of Peterborough is the player being linked with a move to Bramall Lane (h/t Peterborough Telegraph). He has been in decent form for the League One side this season and has played 23 league matches for his team.

He has scored 3 and assisted 16 in the 29 games he has played for the Posh in all competitions this season. Having come through the ranks at Newcastle, Maddison has had short spells with St.Johnstone and Gateshead before eventually making the switch to ABAX Stadium.

He is 25 and is contracted at the club until the end of next season. But Sheffield should try to convince the player to move to a side competing for promotion to the top flight.

According to the reports, the speculation began when he responded to a question regarding Sheffield with a positive answer. He stated that he had always liked Sheffield United as a club and that he always sings the ‘Greasy Chip Butty Song’ in his house. 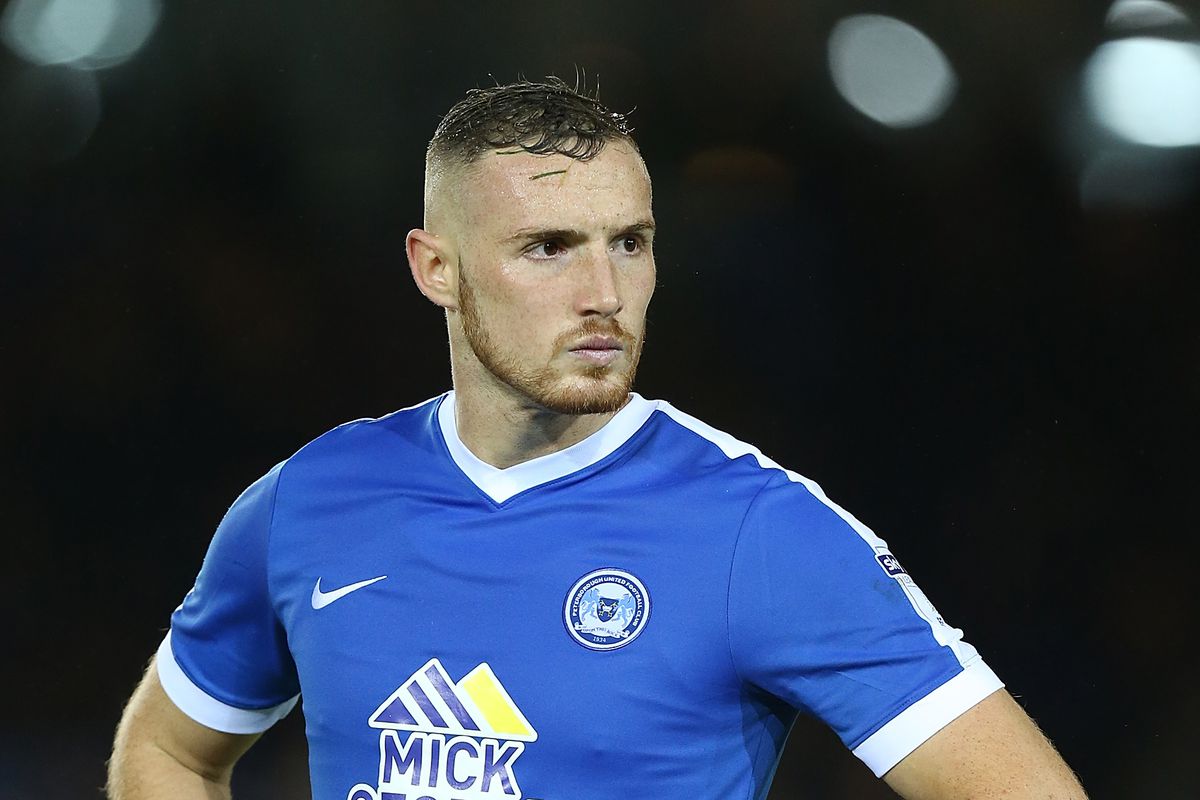 He has been an assist-master for Posh this season. His intricate and delicate passing really set him apart from the crowd. His short passing attributes are excellent but the precision of his through balls is what makes him such a desirable target for higher division clubs.

Read More: Sheffield United signing this 5ft 8in Brazilian ace would be terrific and Wilder must get him

He would be an excellent addition to the Sheffield ranks and could become a key figure in the season that finally sends United back into the English top-flight.