David McGoldrick could be an important signing for Sheffield United

As per reports, Sheffield United have signed free agent David McGoldrick on an initial one-year deal, with an option for an extension.

McGoldrick, 30, left Ipswich in the summer following a five-year stint at Portman Road and joins Sheffield United following a successful trial during pre-season.

Sheffield United scored 62 goals last term, with strikers Billy Sharp and Leon Clarke contributing 32 goals between them. If Sharp and Clarke are taken out of the picture, it gives one an idea that the Blades struggled for goals in the Championship. Considering the same, a new striker was required and Chris Wilder has done well to snap up McGoldrick.

McGoldrick began his career with Notts County as a 16-year-old before moving to Southampton for an undisclosed fee. Since then, the forward has gained a wealth of experience playing for a host of clubs in the Championship, League One and League Two.

At former club Ipswich, McGoldrick enjoyed a fantastic debut season but failed to live up to the billing in the rest of the campaigns due to various injuries. He scored just 8 goals last term, however, the 30-year-old has shown a burning desire to compete in the Championship by appearing for trials at Bramall Lane.

And by impressing in the pre-season friendlies, McGoldrick has earned a contract with the Blades. The 30-year-old has all the attributes to be a fantastic signing for United, especially because he is a free acquisition.

A technically gifted and skilful player, McGoldrick is calm and composed on the ball and is suited to playing with another forward. He is a pacey, intelligent and a creative centre-forward who loves to sneak in behind defenders and score goals. 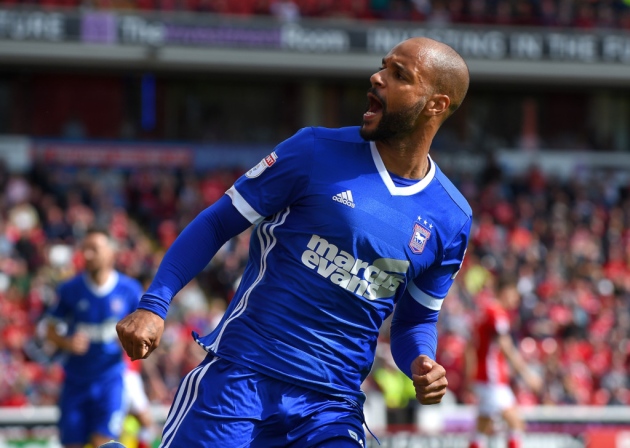 McGoldrick is strong, powerful and is very good at linking up with his fellow attackers. At 6ft 1in, he can also hold up play very well and bring his teammates into the game. The 30-year-old striker isn’t just about scoring goals but his work-ethic off the ball is exemplary which would suit Wilder’s style of play at Bramall Lane.

Read more: Why Sheffield United have bagged a coup by signing this 7-goal defensive wall

While the Republic of Ireland international may not be the most prolific goalscorer around, he has spent the majority of his career at a higher level and his experience could be vital in what is a talented Sheffield squad that is expected to challenge for the Championship title this season.