According to a report in the Star, newly-promoted Premier League club Sheffield United are linked with a move for Everton centre-back Phil Jagielka during this transfer window.

The 34-year-old is out of contract at Goodison Park this summer and is set to leave the Toffees (h/t Daily Mail). He spent seven years at Bramall Lane before moving to Merseyside. Hence, if Chris Wilder’s men are to make a move, it will be a welcome one for the defender.

Jagielka has a lot of Premier League experience in his bag, with over 300 games for Everton. Back then, he was also a part of the Sheffield United team which last played top-flight football. 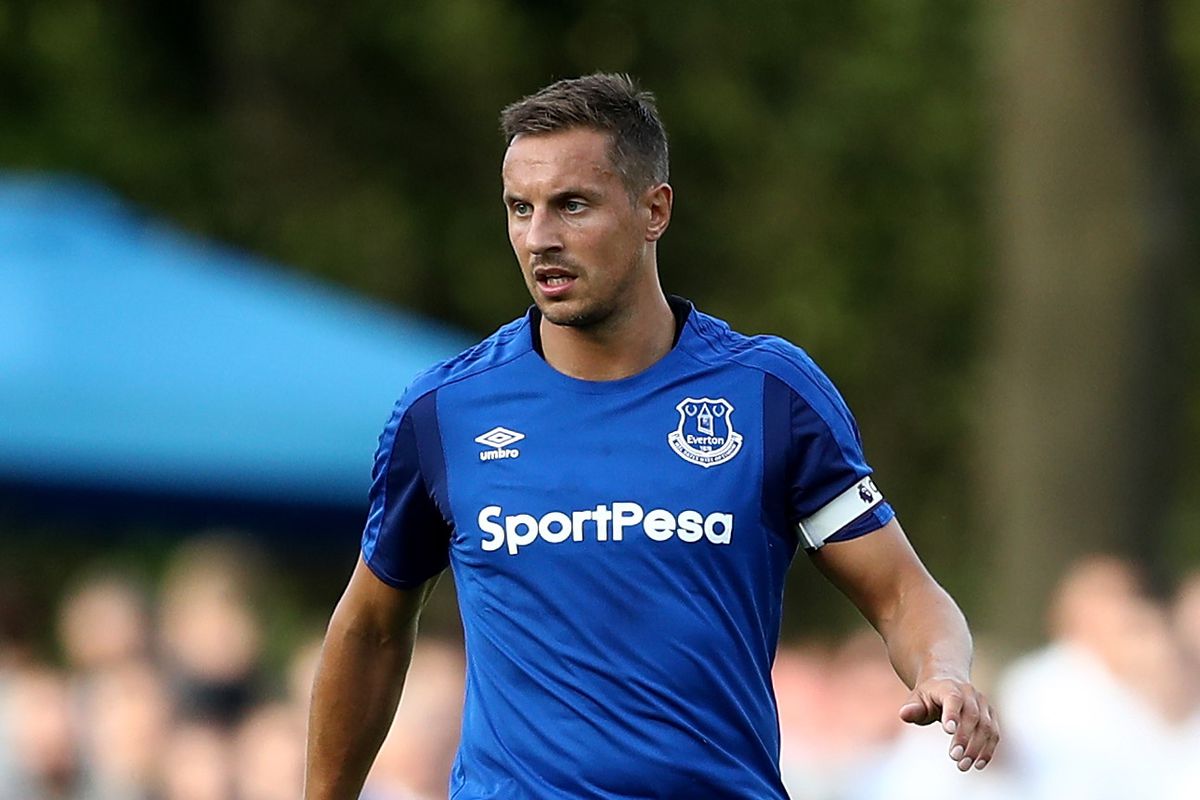 Here’s why the Blades making a move for the Englishman is an absolute win-win for both parties:

Jagielka’s experience will help the team

Phil Jagielka is a quality centre-back who has served Everton and Sheffield United for a number of years. His time at Goodison Park has helped him get better as a player and gain the experience of playing in a club where the pressure is high at all times.

The 34-year-old has been captain of the Toffees for last few years. This would certainly have helped him grow as a leader and help others in the team.

Hence, this mix of high quality and immense experience does make Jagielka a very good player. Even though he is 34 years old now, the centre-back can still play top-flight football for another season or two, if possible.

Therefore, Sheffield United shouldn’t hesitate in offering a good wage deal. Wilder’s men have been superb and deserved to get promoted, however, it’s been a long time since they were last at this stage.

Thus, they would require experience and quality players in their squad ahead of next season. Jagielka would help in adding those two traits to the squad.

Being a free agent, the 34-year-old can go anywhere and play his football. But, moving back to his previous club, where he spent seven years would be special for him as well.

Hence, if we take the perspective of the player and the destination club, this looks like a move that would appease both parties.