According to a report in Shields Gazette, Premier League’s new boys Sheffield United, along with several other clubs, are interested in signing Leyton Orient striker Macauley Bonne during this summer transfer window.

Among the others in the race are Sunderland, Sheffield Wednesday, Middlesbrough, Charlton Athletic and Leicester City. (h/t Shields Gazette)

However, the striker has a release clause of £200,000 in his current contract (h/t Shields Gazette), which can be triggered by any club at any time during this summer transfer window. 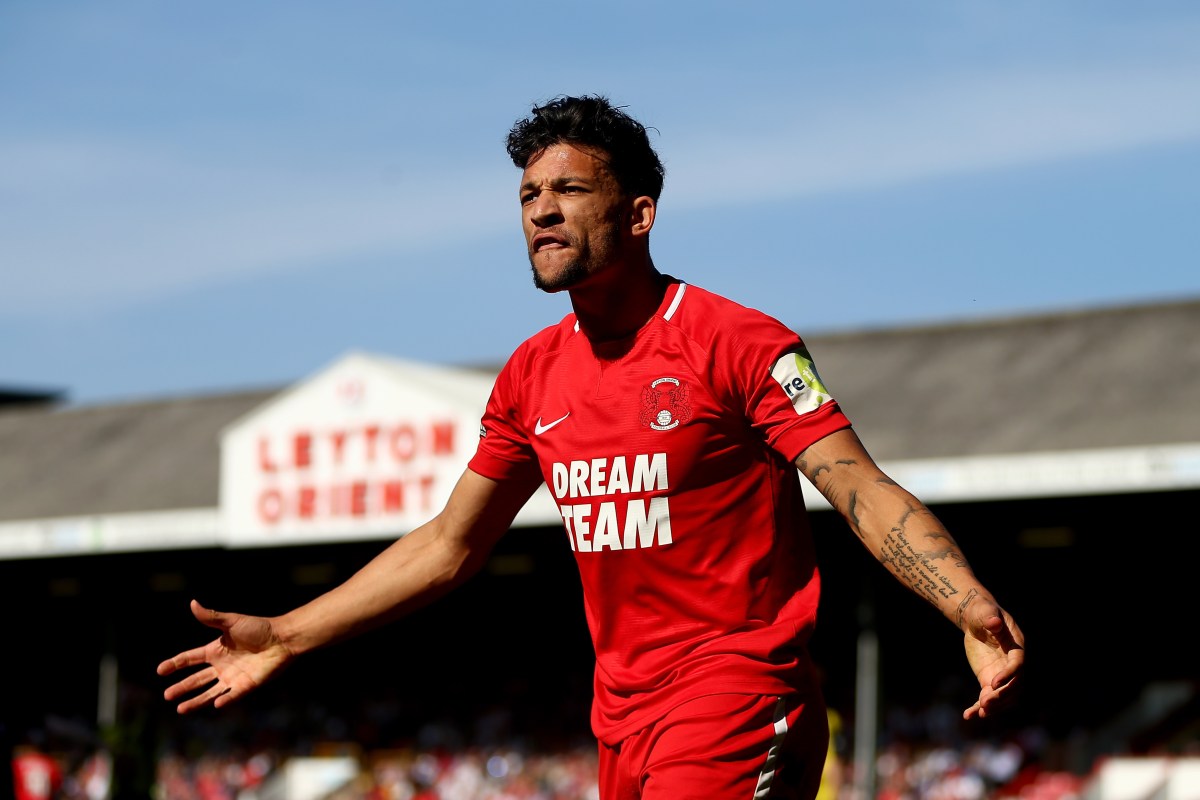 Here’s why Sheffield United must beat others in the signature of the Leyton Orient marksman:

Macauley Bonne is predominantly a central striker, who can play as a support striker, or on either wing as a wide forward. He is a physically strong player, who prefers to battle it out with centre-backs and take the team forward when long balls are put up.

The 23-year-old’s runs in the box from crosses coming in are very good as well. He is intelligent enough to manufacture a yard of space in or around the box to have the chance of having a pop at goal.

Bonne’s returns have been more than decent this season, with 23 goals and four assists in 46 National League appearances. The best thing about him is that his improvement graph in the past two to three years has been positively aligned.

With the way Chris Wilder’s Sheffield United play in a 3-5-2 formation, the Leyton Orient striker could be an ideal addition to their squad. Billy Sharp and David McGoldrick are the first-choice pairing at the moment.

Furthermore, with Gary Madine and Scott Hogan returning to their parent clubs after completion of their loan spells, the Blades are thin in the backup section of their front line.

Therefore, it makes complete sense for Wilder’s men to make a bid for Bonne this summer. He can be a good option off the bench or challenge for a spot in the team.

Moreover, having found themselves back in the Premier League, the Blades need more options up front.