The final gameweek of the 2017-18 Premier League season still had a few things to settle down, particularly the top-four race where Liverpool had to secure a result at Anfield against Brighton & Hove Albion to seal a Champions League berth ahead of Chelsea, who were already in trouble following their shocking midweek draw against Huddersfield at Stamford Bridge.

Liverpool were in full control since the very beginning as the Seagulls opted to defend deep against the Reds’ attacking flair. The hosts were denied a penalty in the early minutes when Mohamed Salah was brought down inside the box and Sadio Mane failed to beat Matt Ryan in goal, one-on-one.

However, the deadlock was finally broken when Salah picked up Dominic Solanke’s pass and finished calmly to become Premier League’s highest ever scorer in a 38-game season.

The Egyptian was denied off the line just minutes later but the supremacy continued when Dejan Lovren’s thumping header from Andrew Robertson’s cross doubled the lead. The first-half ended 2-0 in favour of Jurgen’s juggernaut at Anfield. 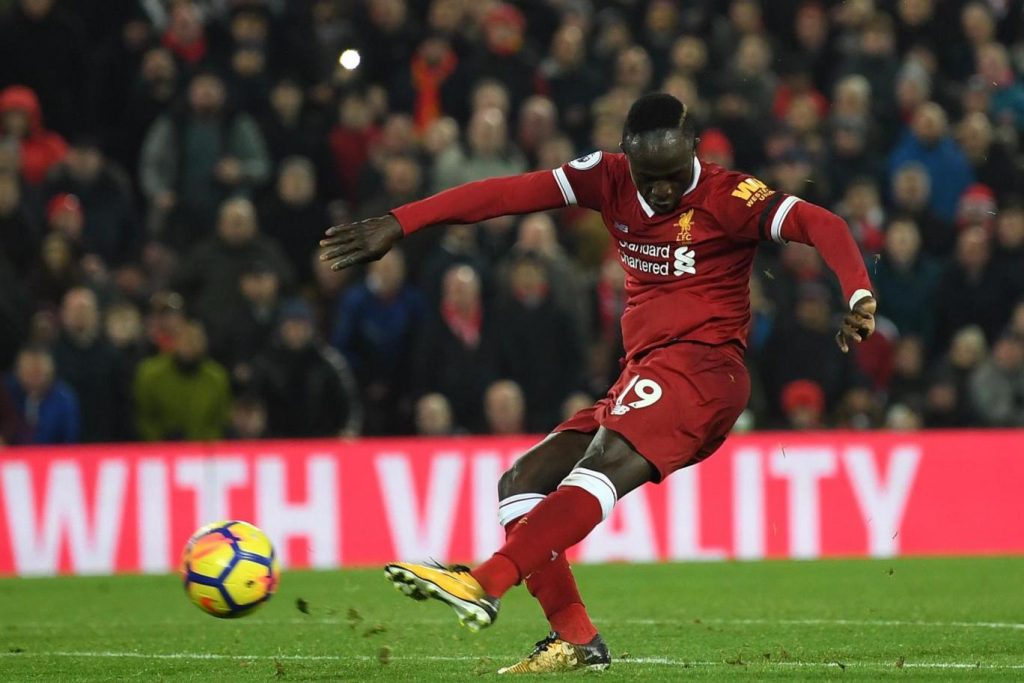 The Merseysiders were simply not done and thrived to bang more goals after the break. It was Dominic Solanke who finished in style after picking up Salah’s beautifully crafted pass to grab his debut goal in Liverpool colours.

Roberto Firmino’s strike was then denied by Matt Ryan but the fourth one was coming and Andrew Robertson scored his first Liverpool goal to finish things off in style.

Chelsea, on the other hand, suffered a humiliating 3-0 defeat to Newcastle United and the Reds had no trouble in grabbing the final Champions League qualification spot following a highly successful campaign.

Had to make a routine stop in the first half but was not troubled all game and grabbed a clean-sheet.

The youngster had a couple of shaky outings but improved his game and kept on making forward runs to create chances up front.

Was not challenged defensively but headed home to double the lead from Andrew Robertson’s corner.

Never lost his concentration and did the basics right in the defence to secure a clean sheet.

The full-back has been amazing all season and enjoyed another productive afternoon as he not only performed his defensive responsibilities but also found Lovren inside the box with a sublime cross to be converted by the Croatian late in the first half. Got his maiden goal for Liverpool.

Controlled the flow of the game in the middle of the park with his passing, holding, pressing and snatching up possession from the opponents.

Kept the ball rolling in the midfield with his runs, swift movements and build-up play. 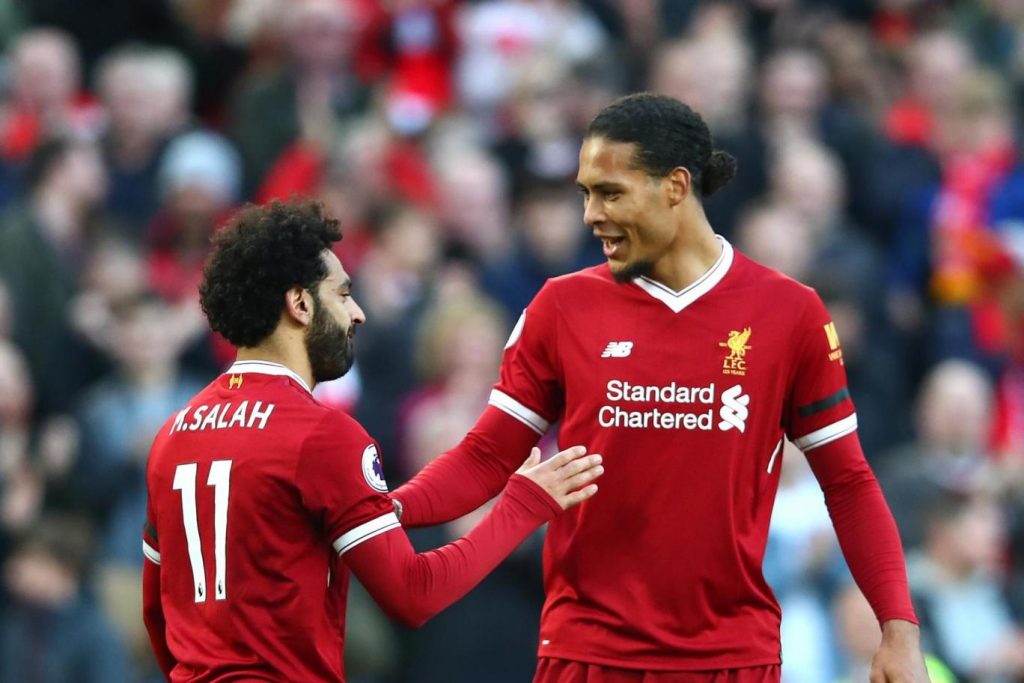 Was denied spectacularly by Matt Ryan in the second half as the Brazilian was stopped despite his appreciable contributions high up the pitch. Was replaced by Danny Ings late in the game.

The Egyptian was having a barren run but returned to his absolute best today as he scored one and also set up the other for Dominic Solanke. Was replaced by Ben Woodburn late in the game.

Had a lively outing down the left. Failed to beat Ryan in a one-on-one situation in the first half as his decision making should have been better on a couple of occasions. Was replaced by Adam Lallana in the second half.

Set up Mohamed Salah for his record-breaking goal and also picked up the well-crafted move of the Egyptian to grab his first-ever goal for Liverpool.

Returned from his injury and enjoyed a good few minutes before the colossal Champions League final.

Was introduced in the 84th minute.

Came on in the 84th minute too.