According to reports from  Manchester Evening News, Manchester United are preparing a sensational  £50m bid for Bayern Munich star Mario Gotze. Reportedly, United have a huge £150 million transfer war chest to spend in the upcoming January transfer and manager Louis Van Gaal already hinted that United will spend big to strengthen their squad. 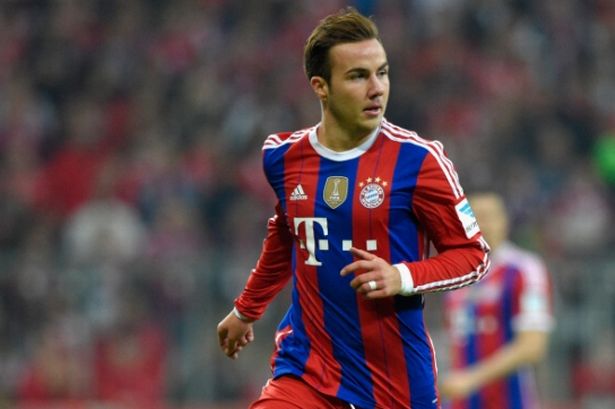 Gotze would easily fit in United’s system and would no doubt make an instant impact with his brilliant layoffs for strikers up front. This move means Juan Mata’s career at Old Trafford may end abruptly in January as he is linked with a move back to Spain.

Only question here is why would Bayern even decide to sell their star player? As they say,” You never know, anything can happen in football.”

Elsewhere, United have also been linked with Kevin Strootman of Roma, the Dutch midfielder who has a keen admirer in Van Gaal.