Manchester United 2-2 Burnley: Lindelof scrambles a point for the Reds

Ashley Barnes gave the visitors the lead just after the break when he lashed home a goal before Chris Wood stunned Old Trafford with a header with nine minutes to go.

Manchester United pulled a goal back when Paul Pogba scored from the penalty spot after Jeff Hendrick pulled back Jesse Lingard in the area. And just when it looked like Solskjaer’s winning run would come to an end, Lindelof popped up to smash home from a tight angle in the added time.

The Reds made a bright start to the game, with Marcus Rashford twice going close in the first few minutes. Burnley defender Charlie Taylor made an excellent block to keep out Rashford’s shot but the Manchester United forward should have done much better with the second. Romelu Lukaku sent him clean through on goal after some fine hold-up play, but Rashford could only poke wide from point-blank range.

From then on, Solskjaer’s Manchester United huffed and puffed but failed to break a very well organised, resolute Burnley defence down. Burnley sat deep and tried to hit United on the counter but their lack of pace and quality resulted in a 0-0 scoreline at half-time. 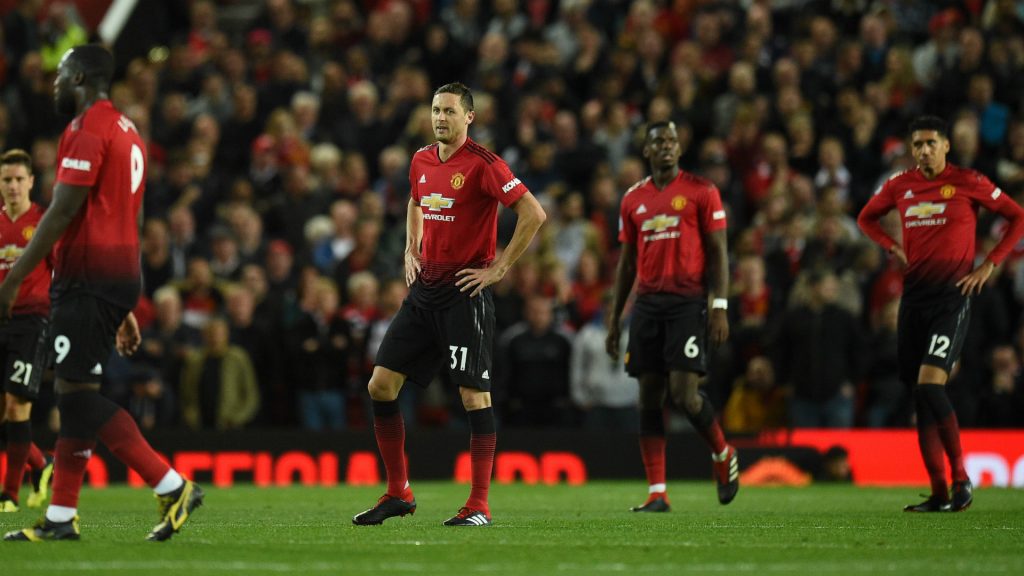 But five minutes after the restart, Burnley took the lead against the run of play. A catastrophic error from Andreas Pereira saw Jack Cork dispossess him in the midfield before quickly passing to Barnes, who smashed the ball past David De Gea and into the net.

Just after the hour mark, Solskjaer brought in Jesse Lingard for Pereira as Manchester United searched for the equaliser. Lukaku saw a close-range effort very well saved by Tom Heaton before being replaced by Alexis Sanchez.

But Burnley defended in numbers and with 10 minutes to go, however, they delivered a second sucker-punch, as Chris Wood leapt to head Ashley Westwood’s cross beyond De Gea.

It looked for a moment like the game was over, but a foul in the penalty area by Hendrick allowed Pogba to sweep home the penalty. And in the second minute of stoppage time, Tom Heaton parried an Alexis Sanchez header but Lindelof reacted well to fire in the equaliser.

Read more: Man United beating Chelsea to sign 21-year-old hotshot would solidify their defence for the next decade

Despite coming back from 2-0 down to earn a point in the stoppage time, some Manchester United fans were not very happy with the result. Here’s how they reacted.

Deserved the win this is why Periera hasn’t started in 6 months, send him to China instead of fellani!
Lukaku did nothing today, Rashford should of scored twice this game! #GGMU

Mata is finished, Pereira needs to adapt more, I will personally drive Phil Jones to China with Fellaini 🤣

Bad starting line up by Ole cost us the victory

Not just because of the mistake, but #Pereira has shown he isn’t good enough to play as part of the midfield three. I don’t see him having a future at #MUFC

Why does Phil Jones still play for this club. What a joke.

Not good enough,should have been a win especially since we have tougher matches ahead! Ole underestimated Burnley and made a silly mistake by not playing Herrera! #MUNBUR