According to the Sun, Burnley are set to battle it out with fellow Premier League side Watford for the signing of West Bromwich Albion’s Craig Dawson in the summer.

The Baggies defender has been a key part of their campaign in the Championship but the report reveals that he has changed his agent in order to secure a move back to the Premier League next season.

The Clarets faced all sorts of problems in the Premier League last season, mainly because of their early start due to the Europa League qualifications. Burnley failed to get into the group stages of the competition but the lack of a full pre-season took its toll on their players as the season went on. 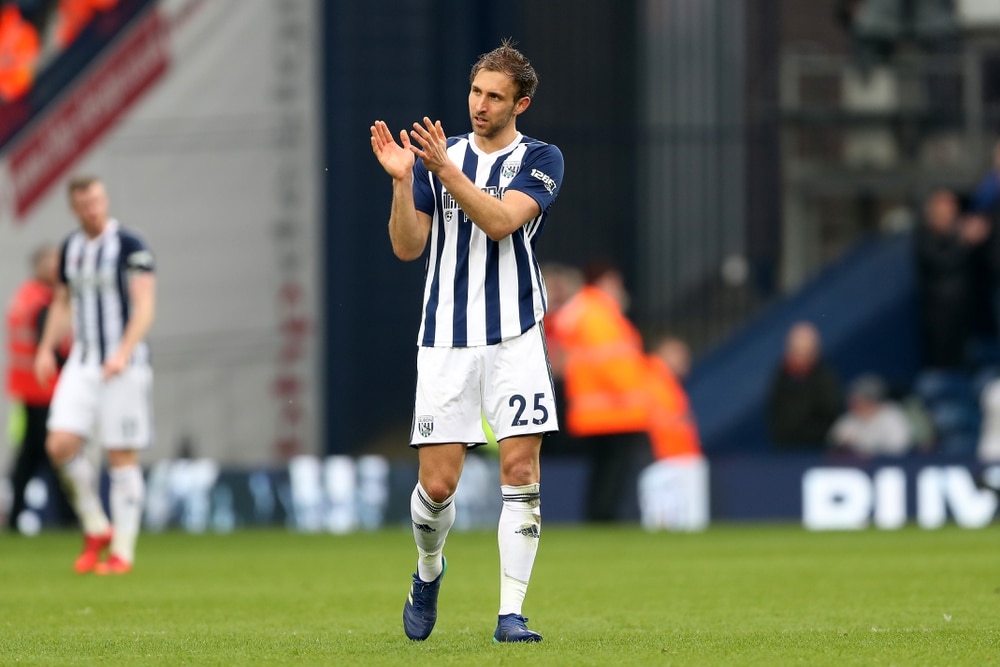 Sean Dyche’s side looked almost certain to go down at one point but a run of a few good results combined with the misfortunes of Cardiff City helped them retain their status as a Premier League outfit.

Burnley will have to have a strong transfer window to avoid a repetition of last season’s performances and their defence has to be an area of huge concern.

Ben Gibson’s big money move from Boro last summer has turned out to be a huge failure, while James Tarkowski has been of serious interest from the likes of Wolves among other clubs.

Losing Tarkowski will leave Wolves with just Ben Mee as their experienced centre-half, which will not be enough for them to climb higher up the table.

Sean Dyche will need to bring in an experienced central defender irrespective of Tarkowski’s situation and Craig Dawson would be a perfect replacement. 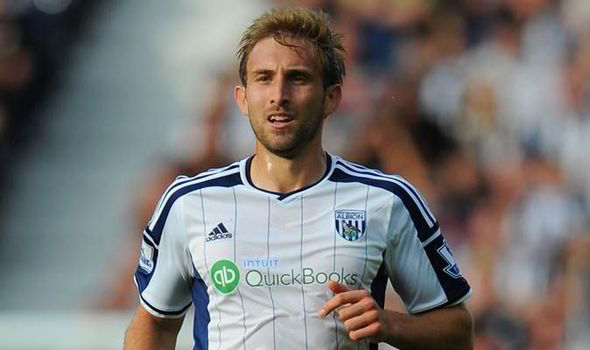 The Baggies defender played 41 games in the Championship last season and played in an integral part in helping the club get themselves into the playoffs. West Brom sadly lost to Aston Villa in the semi-finals on penalties, which has left them in the second-tier for yet another season.

Dawson’s quality is more than good enough for the Premier League and with him willing to make a return to the top-flight, Burnley have no reason to not make a move for him the coming weeks.

Burnley’s need for a new centre-half is overly evident and the necessity will increase astronomically if they lose James Tarkowski in the summer. The Clarets will need to bring in a new central defender and Craig Dawson would be a fantastic addition.