Why Burnley should re-sign Liverpool star Danny Ings this summer

Liverpool have already completed the signing of midfielder Fabinho from Monaco, while Naby Keita has also joined from RB Leipzig. Jurgen Klopp is expected to make further additions to his squad in the summer but first, he should look to offload some players to free up space for new signings.

And one player who has been linked with leaving Liverpool this summer is Danny Ings. The striker reportedly wants to leave the club after a frustrating 3-year spell at Anfield which saw him make just 14 appearances for the Reds, scoring 3 goals.

From the moment Ings set foot at Liverpool, his career was blighted by persistent knee injuries. Ings returned to action for Liverpool this past season after spending more than a year on the sidelines. However, he was only able to make just 8 appearances last season, scoring just once.

Much was expected of Ings after he joined Liverpool from Burnley in the summer of 2015. Ings was one of the brightest talents in the Premier League during his time at Turf Moor. The striker scored a total of 38 goals in 122 appearances for the Clarets, out of which 11 came in his final season with the club. 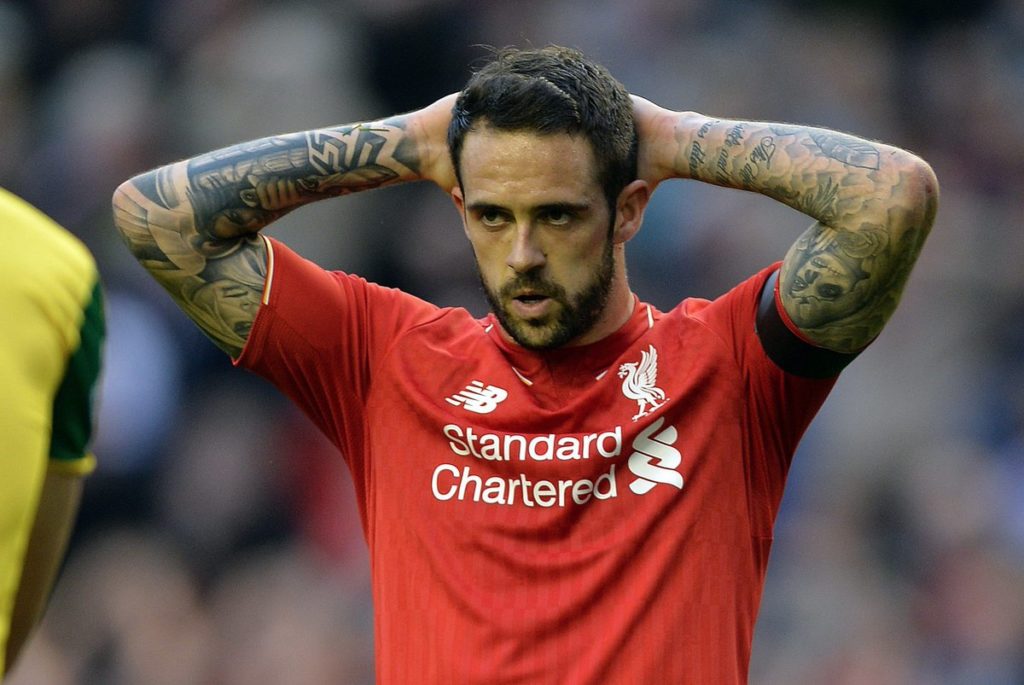 Ings is a deadly poacher, who has the knack of being at the right place at the right time. The 25-year-old is a brilliant striker with impressive control on the ball. Ings is a natural and a pure forward, who loves to give the defenders a run for their money. He is always on the move which makes him very hard to mark.

When fit, Ings has shown true quality and talent, with the striker scoring on his Liverpool debut in a Merseyside derby against Everton. Ings showed signs of becoming one of the best strikers in the league at that time but injuries eventually hampered his growth at Anfield. 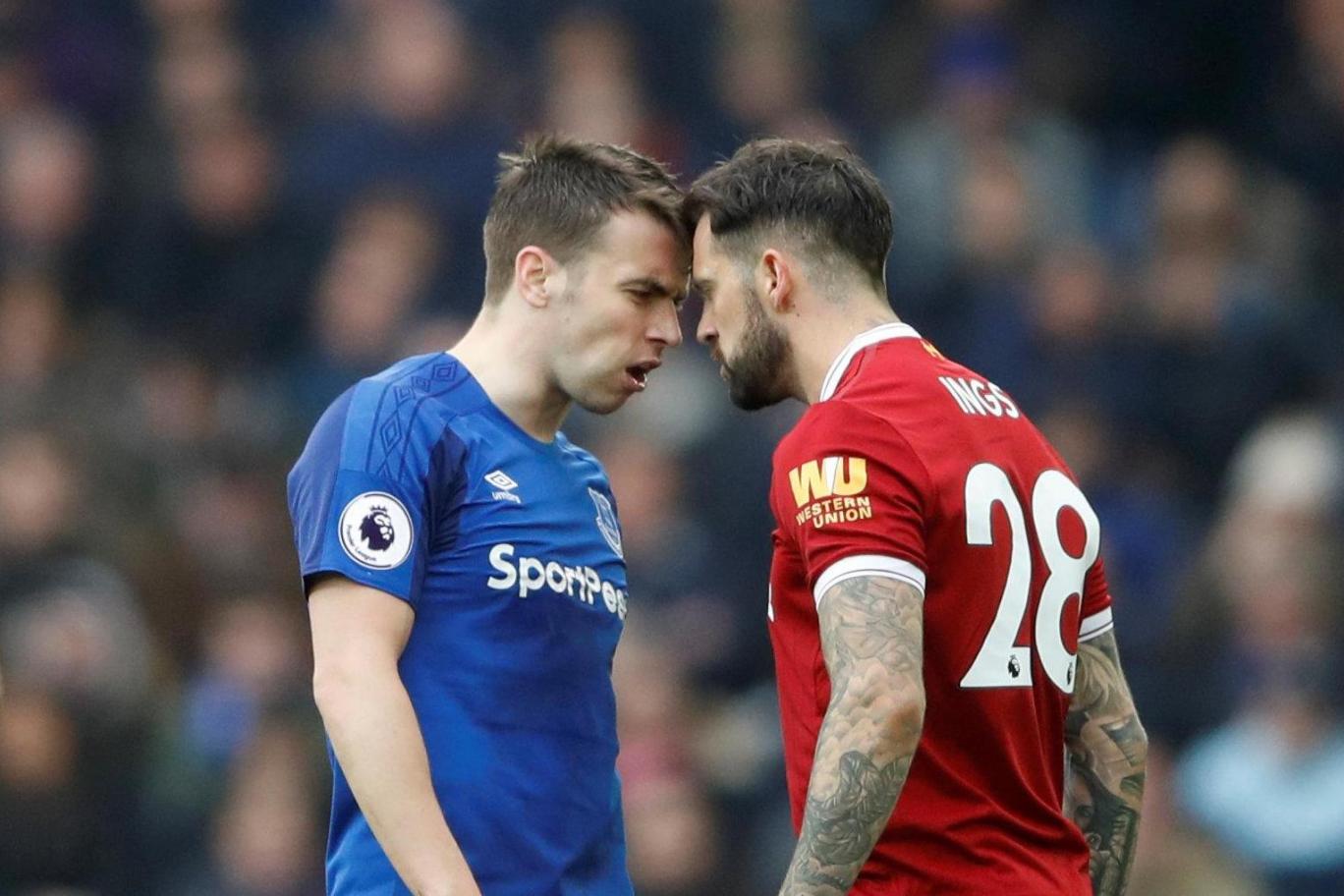 Read More: Forget it Klopp – Liverpool must avoid signing this £40m-rated Championship ace at all costs

Ings will be welcomed by familiar faces at Burnley as manager Sean Dyche has worked with the player before. He will be the perfect man to revive Ings’ career.

The 25-year-old would compete with Ashley Barnes and Chris Wood for a place in the starting line-up. The Clarets helped Ings to burst out onto the scene and they just might help the striker to reignite his career once again.