Liverpool have looked unstoppable this season in the Premier League. Currently occupying the third place in the standings, the Merseysiders are expected to challenge the likes of Chelsea and Arsenal for the title come May.

The recent success for Liverpool has been built upon some solid team performances, with each team member bringing something of value to the side. Take the case of James Milner. Nobody would have predicted that the former Manchester City player would play at left-back this season, let alone establish himself as the first-choice in that position over Alberto Moreno.

But the Englishman has been so impressive in his makeshift role, it has masked over an obvious weakness in the Reds’ squad. But if Klopp’s side are going to mount a challenge for the trophy they will need to reinforce the left-back area in the January transfer window.

So, let’s take a look at five left-back options that Jürgen Klopp could bring in to carry Liverpool’s hopes of the title for this season and many seasons to come: 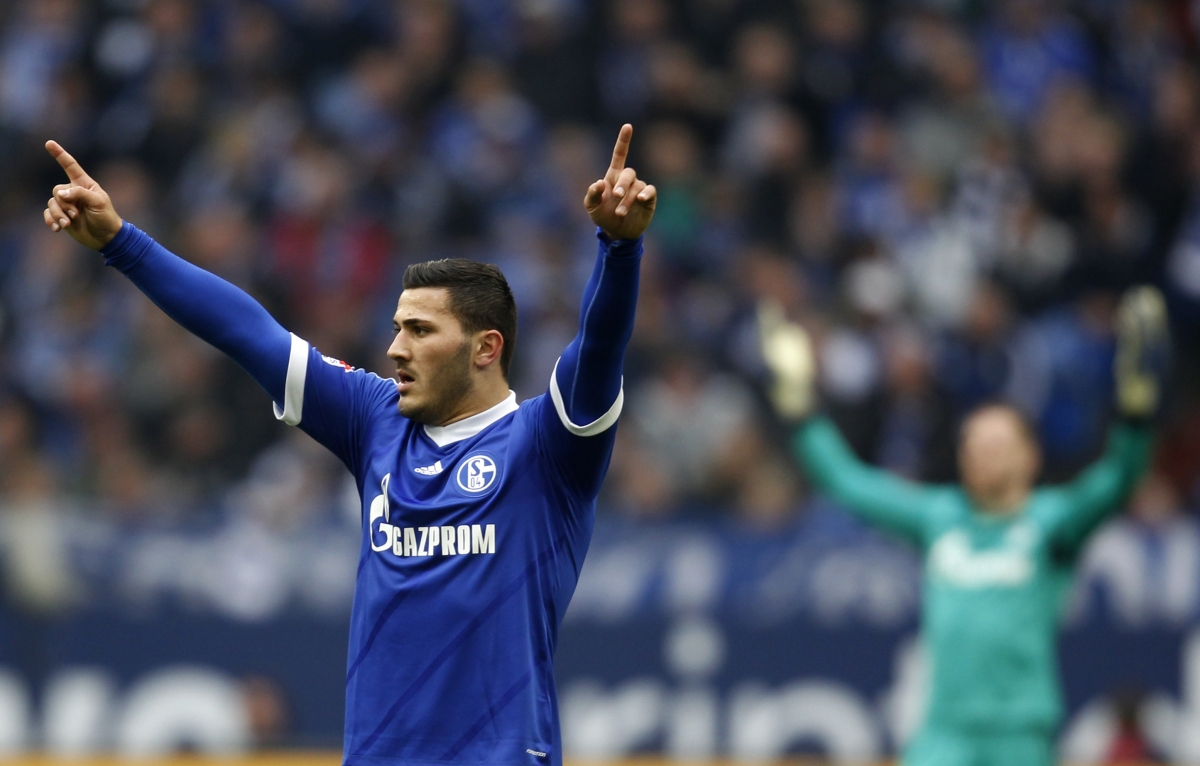 The Schalke left-back makes for an attractive proposition for Klopp and Liverpool with only 6 months left on his current contract with the German side.

Having recovered from an anterior cruciate ligament injury, he has featured slightly less consistently over the past two seasons, but the Bosnia & Herzegovina international hasn’t shown any signs of rust and has presented a good account of himself each time he has featured.

Adept at playing at the centre of the defence as well, Kolasinac will be a very good piece of business for the Reds. The 23-year old has age on his side and will bring in a lot of energy on the left-hand side for Klopp. Aggressive and always on the prowl to get forward he is solid defensively as well, which could make him the perfect fit for this Liverpool side. 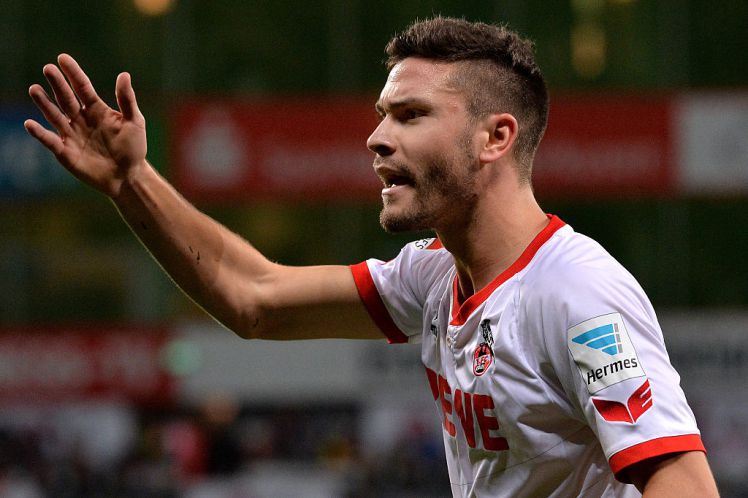 Nicknamed as ‘Mr. Reliable’, the German has been one of the most consistent performers for club and country in recent times. And having been linked with a move to Liverpool in the past, he is one option Klopp could look at.

He is very strong in his defensive game both on the ground and aerial and has been exceptional for FC Koln in recent seasons. The 26-year old also caught many eyes with his solid performances for Germany in the UEFA Euro 2016. However, he does have his limitations going forward as he lacks the pace to constantly bomb forward. But his deliveries from the left can be a huge threat to the opposition defences.

Having signed a contract extension recently, Liverpool may have to pay in excess to avail his services, but it will no doubt be a very smart investment for the Reds. 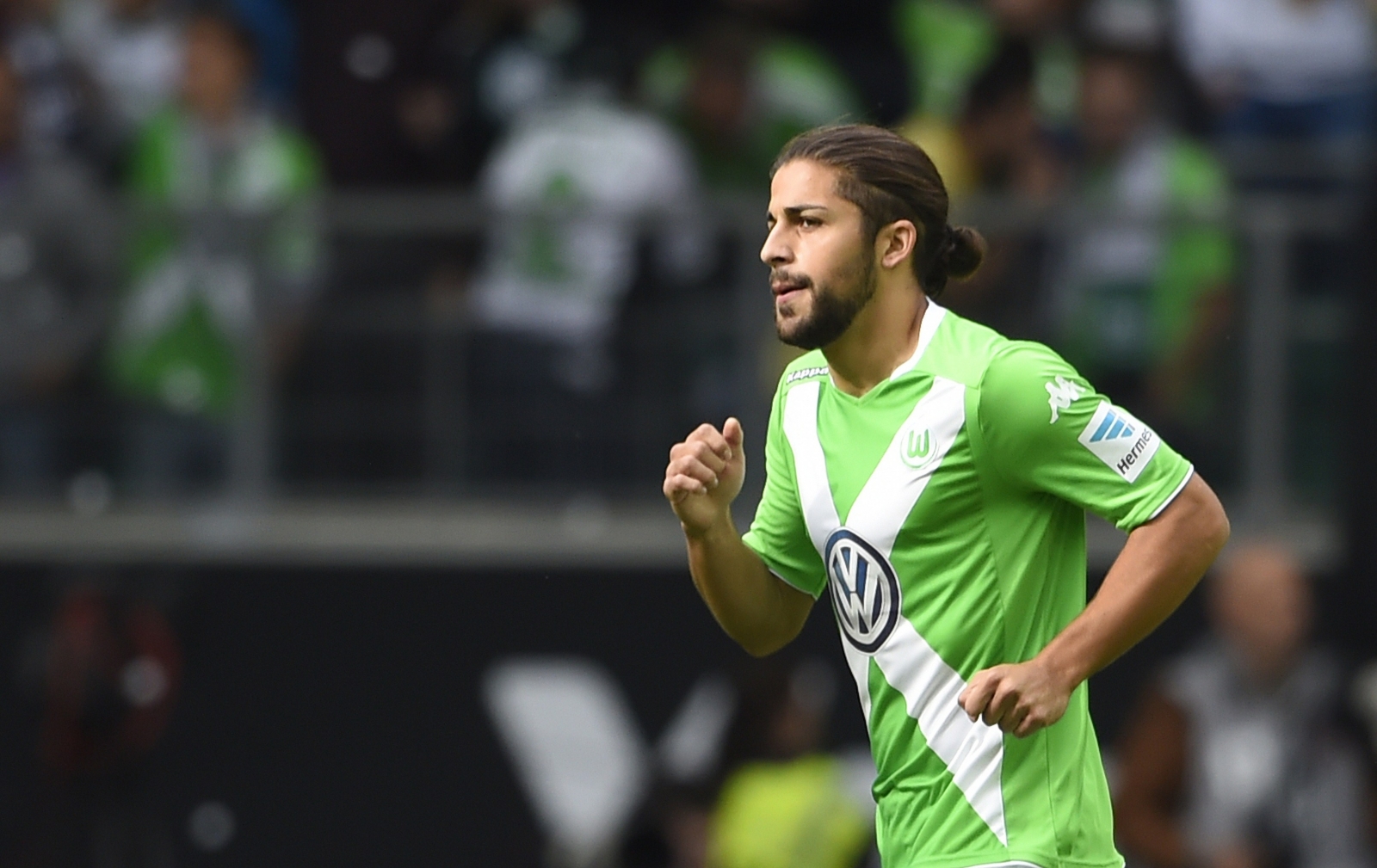 Ricardo Rodriguez could prove to be a statement signing for Liverpool if they decide to go in this direction. One of the best left-backs in the business currently, the Swiss international has been linked with a move to Manchester United and Real Madrid in the recent past.

The Wolfsburg defender loves to go forward at every chance and can send in crosses with great precision while he loves to take a shot at goal himself, with either foot. His set-piece abilities are well renowned and with his physical presence and defensive nous, he is someone who could be very well suited to the Premier League.

At 24-years old, he has shown great promise and pedigree and has made over 200 senior appearances at club level and has racked up 43 international appearances as well. While he may come at a cost, Rodriguez will be worth every penny spent. 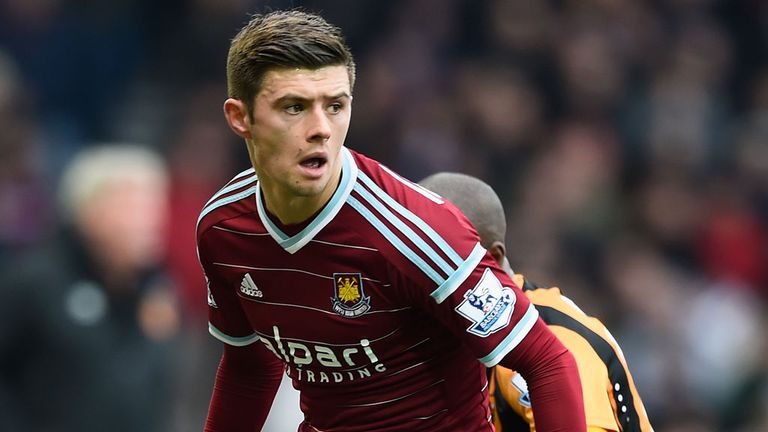 A self-professed lifelong Liverpool fan, Aaron Cresswell was released by the Liverpool academy at the age of sixteen. And after having cut his teeth with lower league teams like Tranmere Rovers and Ipswich Town, he earned his big move to West Ham United in 2014.

And he has been a star for the Hammers over the past two seasons. The 26-year old, with his positional awareness, his turn of pace and sound defending has been a key player for West Ham. And his ability to get forward and pick out a cross from dangerous positions is remarkable.

The Hammers are having a poor season, though, and look like they will be embroiled in the relegation scrap this season. So, a return to his favourite club, with an opportunity to challenge for the title may turn out to be too good a chance for Cresswell to turn down. 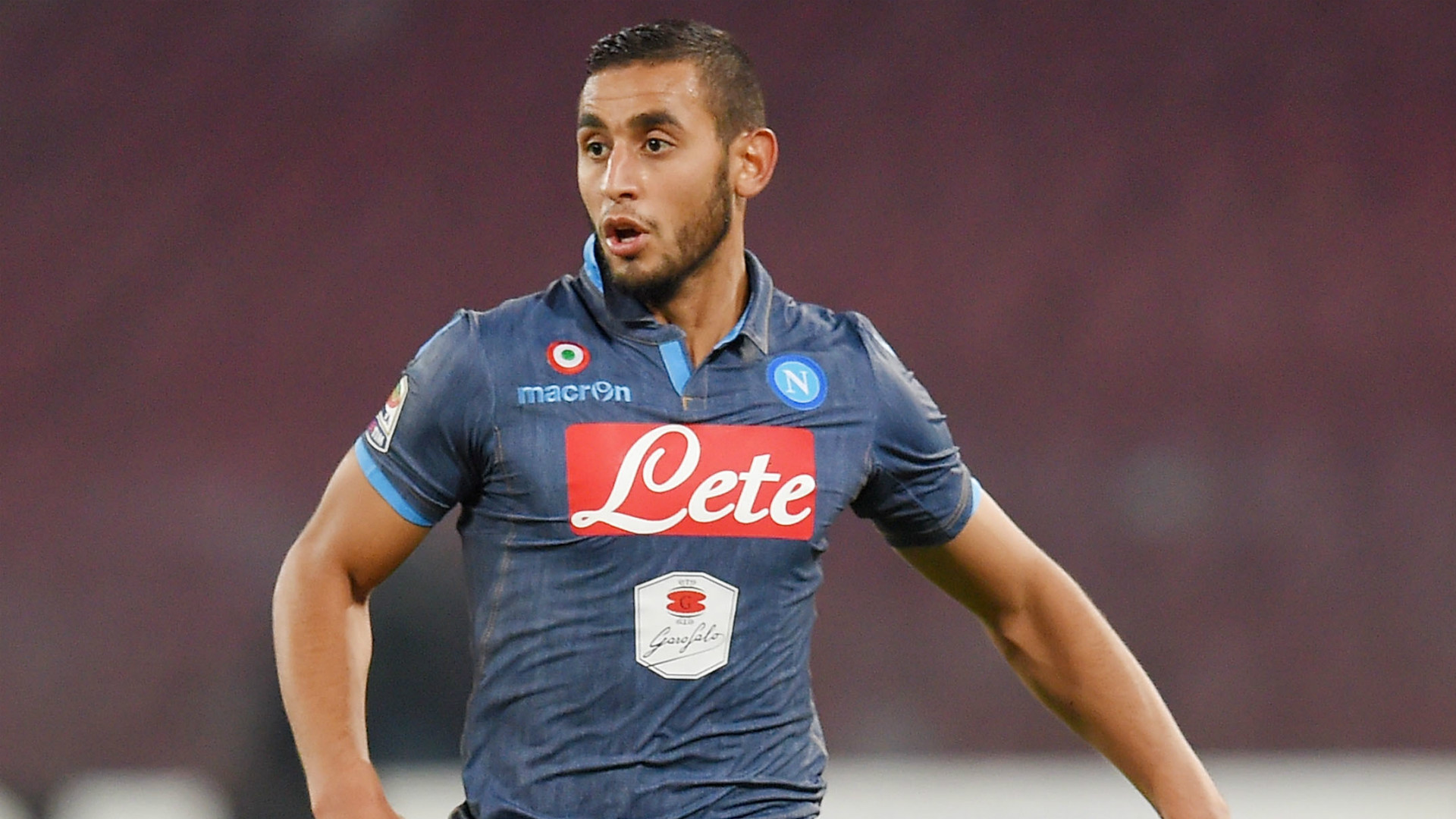 Faouzi Ghoulam, having moved from France to Italian side Napoli in the winter of the 2013/2014 campaign, didn’t take long to establish himself as the first-choice under former Liverpool manager Rafael Benitez at the San Paolo.

The 25-year old Algerian international possesses good attacking qualities and can catch defenders off guard with his deceptive pace. Responsible with the ball at his feet, with good dribbling and passing abilities, he uses his pace and physicality to stave off opposition wingers.

With Liverpool having come close to making a move for the Algerian back in 2013, they will no doubt be interested in a much improved Ghoulam. But with interests from rivals Chelsea and Spanish side Atletico Madrid, the defender’s price will definitely be driven up and could prove to be an expensive option for the Reds.