Manchester United and Jose Mourinho are one of the inform sides in the Premier League at the moment as they stand unbeaten since the turn of the year – in the league. They are currently 14 points off the Premier League title but just a couple of points off a place in the Champions League next season. And according to recent reports, their qualification for Europe’s elite competition might has just become all the more important.

Jose Mourinho, who is desperate for some attacking additions to the squad, has been scouting for Antoine Griezmann from Atletico Madrid but it is now understood that his move the club might depend on the team’s qualification in the UEFA Champions League. United, who are also active in the Europa League, have a decent chance to go all the way, but if they fail to qualify for the elite competition, they might lose out on their top transfer target this summer.

Here are 3 replacements that Jose Mourinho should already have an eye on: 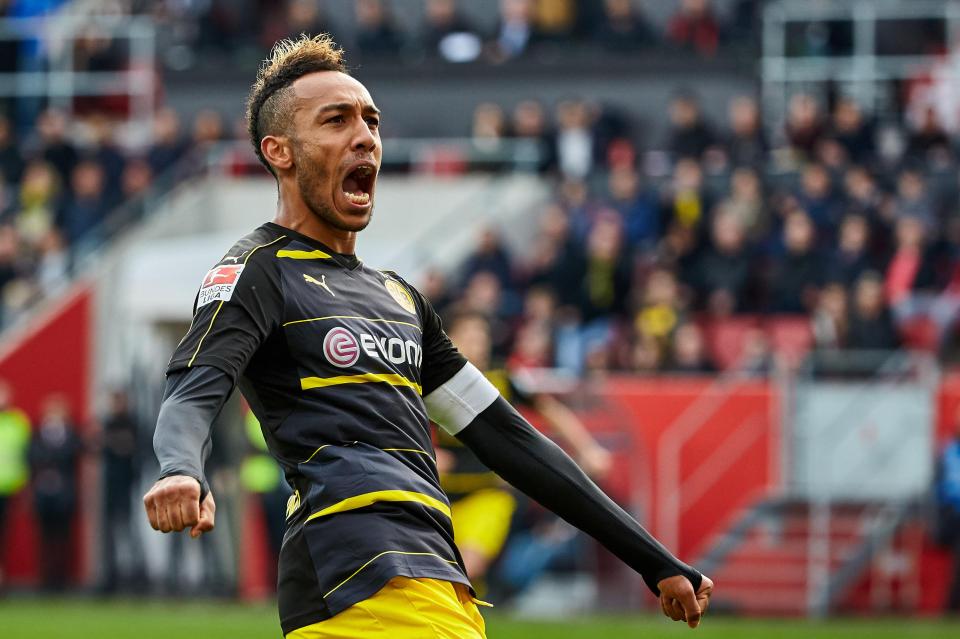 The Gabon international is currently one of the best strikers in world football and he has recently revealed that he could move out of his club at the end of the season. With a record of 71 goals in 113 Bundesliga appearances, the 27-year old will be in high demand within the likes of Manchester City and Real Madrid.

They will be ready to pounce on him but if Mourinho misses out on Griezmann, it is hard to see him not joining this race. At his age, Aubameyang is only getting better and if the Red Devils are ready to meet his valuation, he could turn out to be a world class signing this summer for United. A player that was deemed surplus to requirements at Chelsea under Jose Mourinho, Lukaku is currently the top goals scorer in the Premier League. He has been amongst the best in the business for a couple of seasons now and though Everton have managed to tie him to the long term, he may yet again attract some interests around England this summer.

His astonishing form at the Goodison Park this season will surely be something that Mourinho will have to think about and if he misses out on the French international from Spain, he might not have to look too far away for a more than an able replacement.

The Real Madrid striker is one of the many super stars who are ready for a move in the summer. Though he been decent this season, Zinedine Zidane is reportedly looking to replace him with a big name. Standing as one of the best goal scorers for a club like Real Madrid, Benzema has an impressive CV to boast about and his style of play will blend in well with the system at Old Trafford making him a perfect fit. At 29, he is in his prime as a footballer and is a more than a decent option for Jose Mourinho at the end of the season.